The play takes place in what the author describes as “metaphysical Connecticut,” mostly in the home of a married couple who are both doctors. They have hired a housekeeper named Matilde, an aspiring comedian from Brazil who’s more interested in coming up with the perfect joke than in house-cleaning. Lane, the lady of the house, has an eccentric sister named Virginia who’s just nuts about house-cleaning. She and Matilde become fast friends, and Virginia takes over the cleaning while Matilde works on her jokes. Trouble comes when Lane’s husband Charles reveals that he has found his soul mate, or “bashert” in a cancer patient named Anna, on whom he has operated. The actors who play Charles and Anna also play Matilde’s parents in a series of dream-like memories, as we learn the story about how they literally killed each other with laughter, giving new meaning to the phrase, “I almost died laughing.” This theatrical and wildly funny play is a whimsical and poignant look at class, comedy and the true nature of love.

“Fresh, funny … a memorable play, imbued with a melancholy but somehow comforting philosophy: that the messes and disappointments of life are as much a part of its beauty as romantic love and chocolate ice cream, and a perfect punch line can be as sublime as the most wrenchingly lovely aria.” – The New York Times

Sarah Ruhl’s “The Clean House” is a rich, ruminative work about the big themes of love, life and death from a young playwright with an original and audacious voice. This funny, tender play has screwy poetry and penetrating wisdom, oddball humor, deadpan soap, operatic arias, fantasy, spirituality and a soaring sense of romance. Most of all, it has tremendous compassion. – Variety

“The Clean House” is not, by any means, a traditional boy-meets-girl story. In fact disease, death and dirt are among the subjects it addresses. This comedy is romantic, deeply so, but in the more arcane sense of the word: visionary, tinged with fantasy, extravagant in feeling, maybe a little nuts.– The New York Times 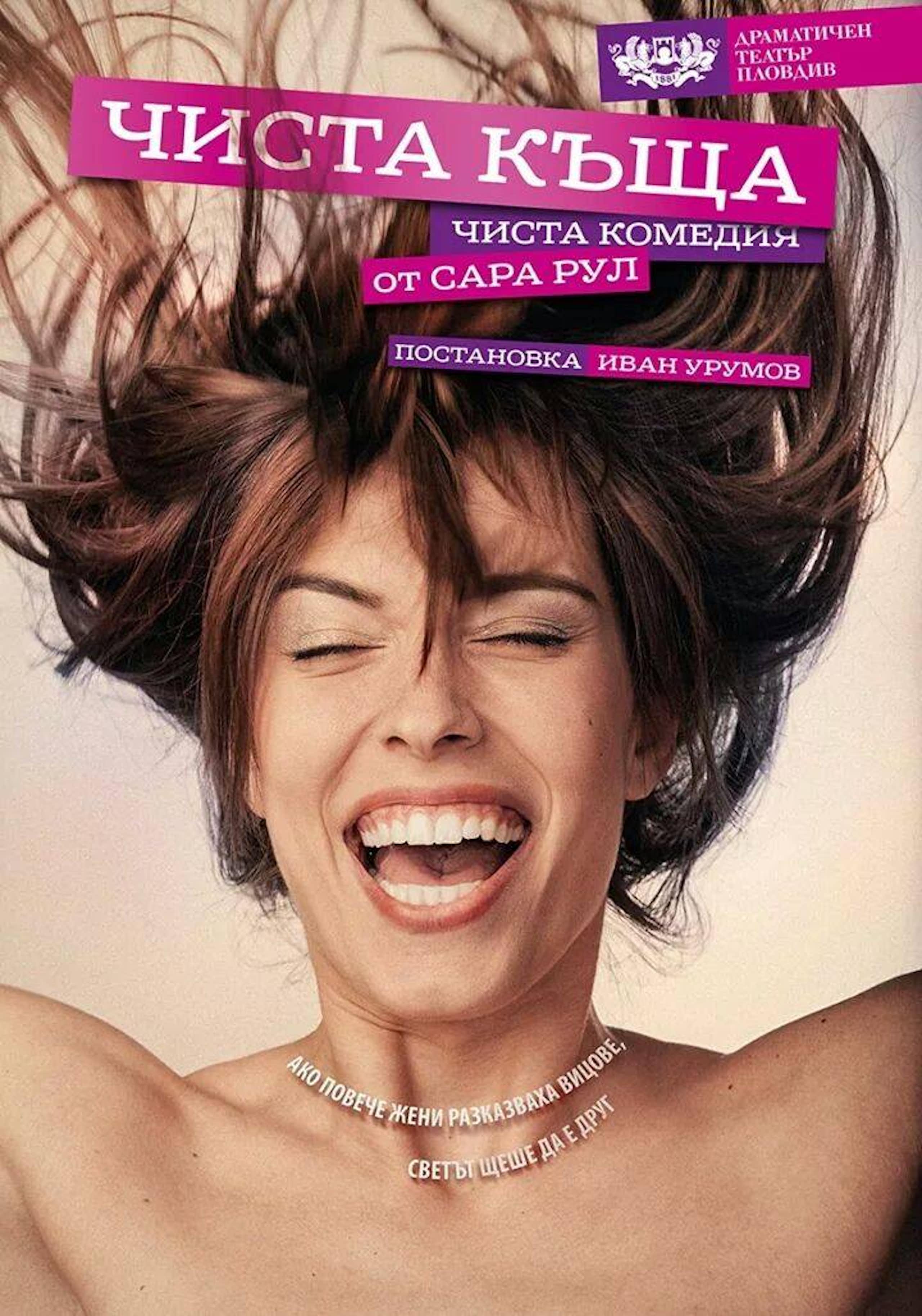 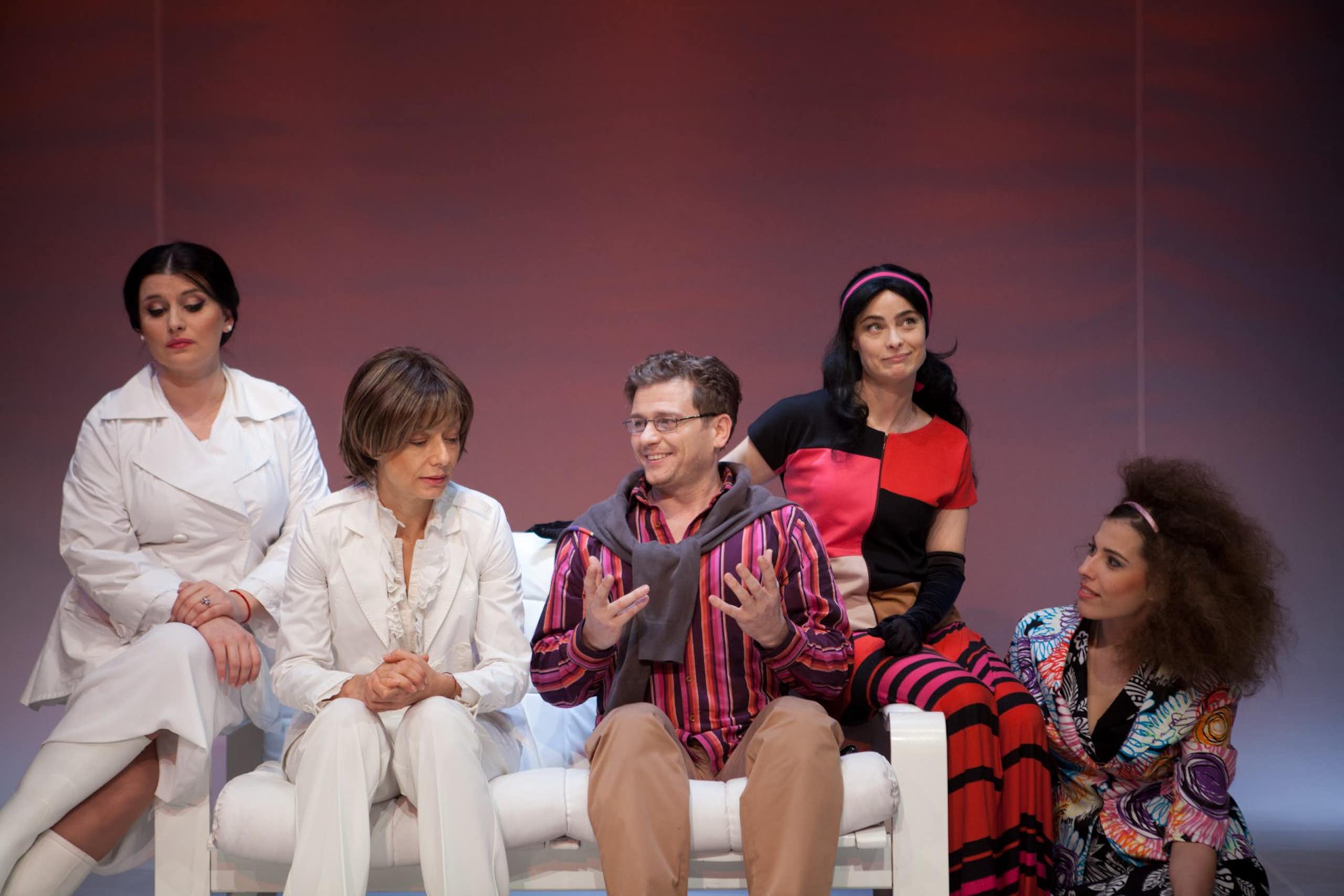 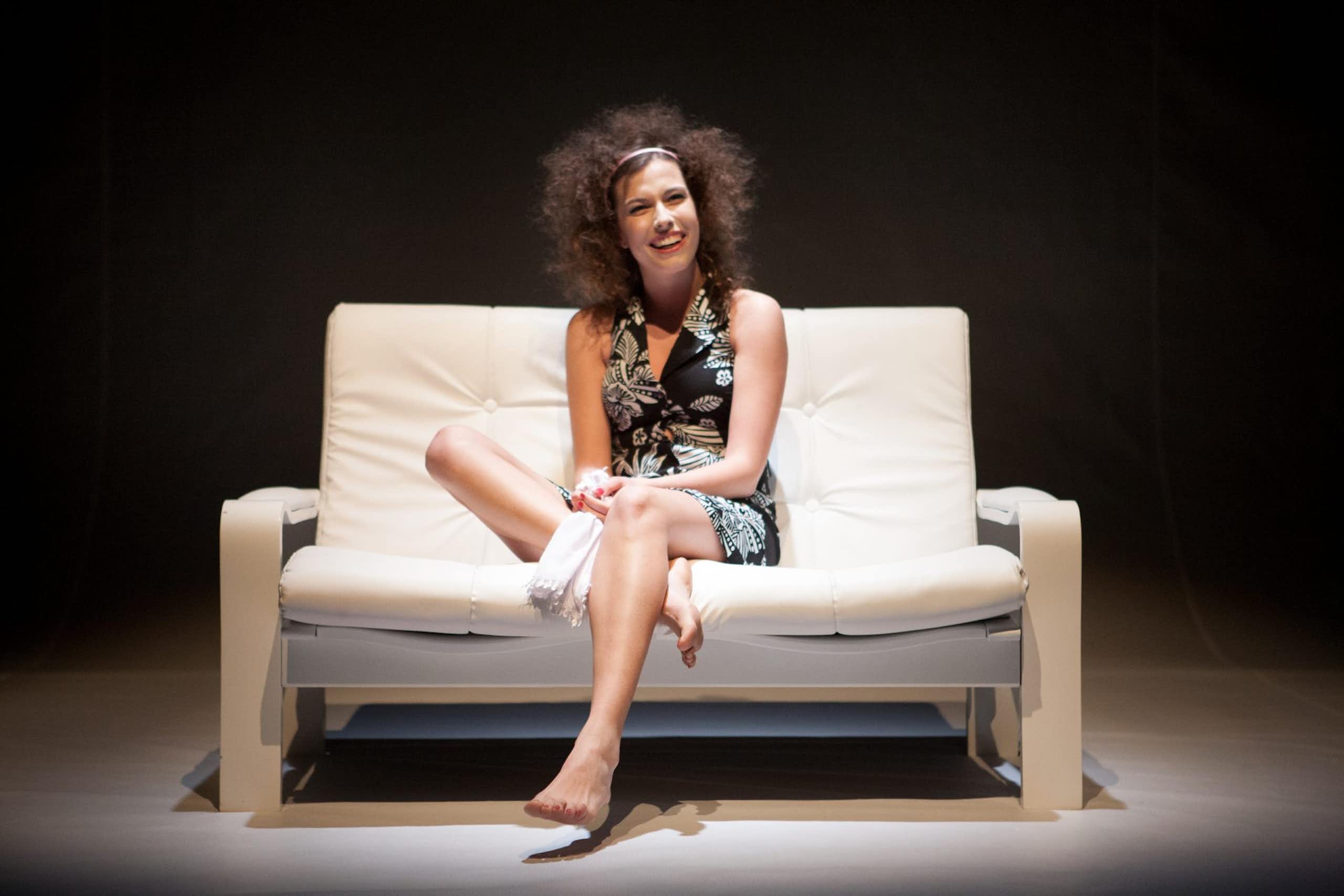 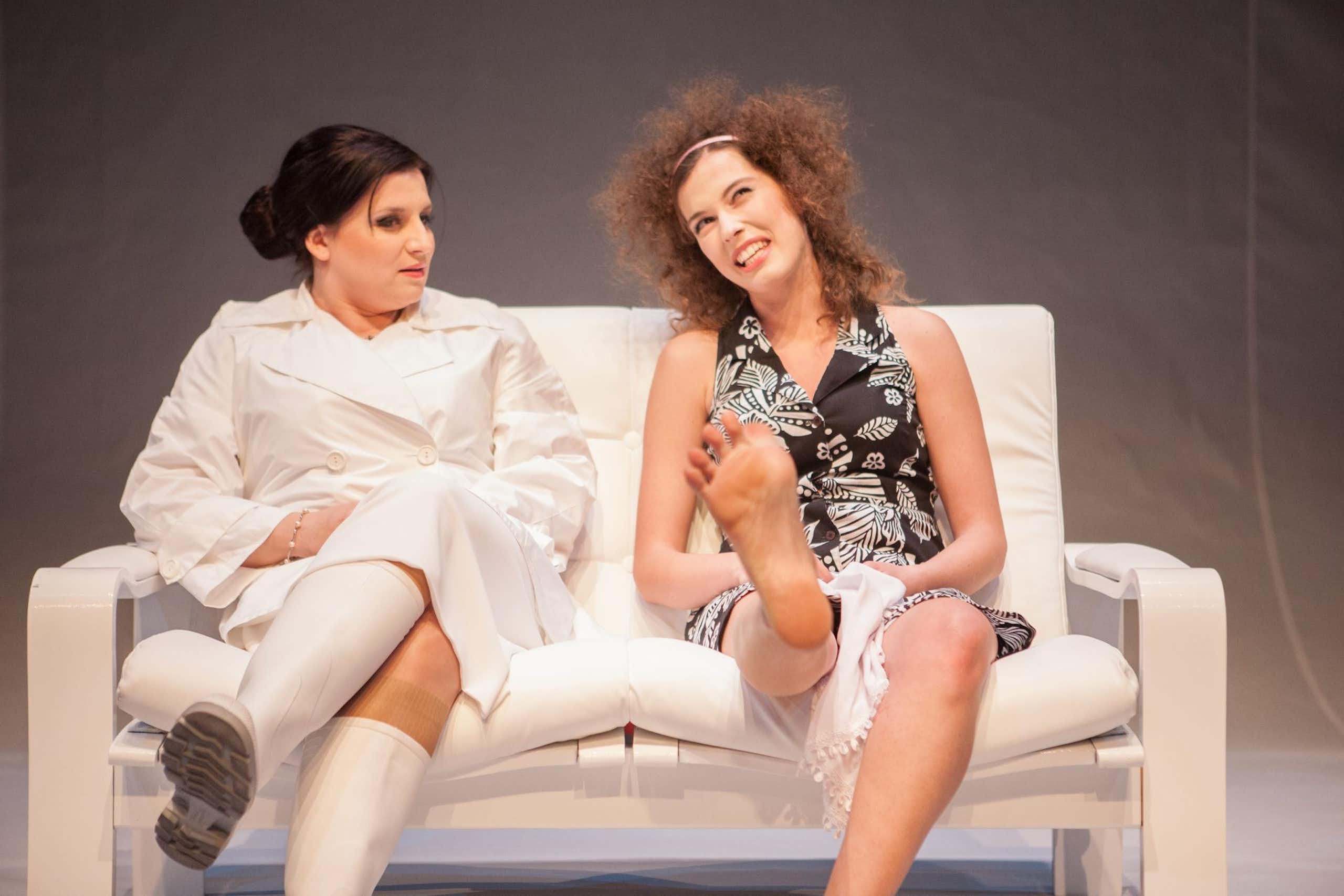 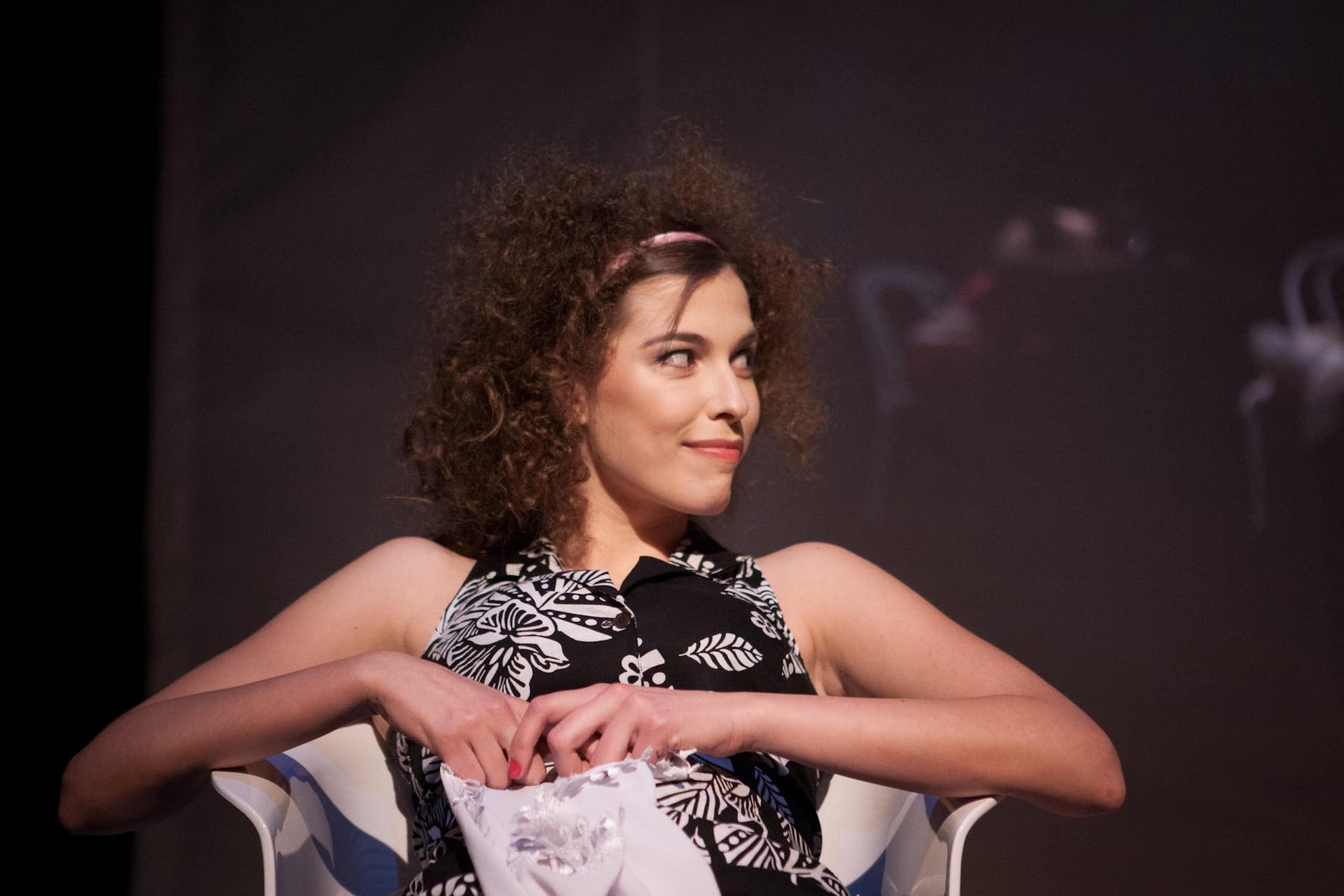 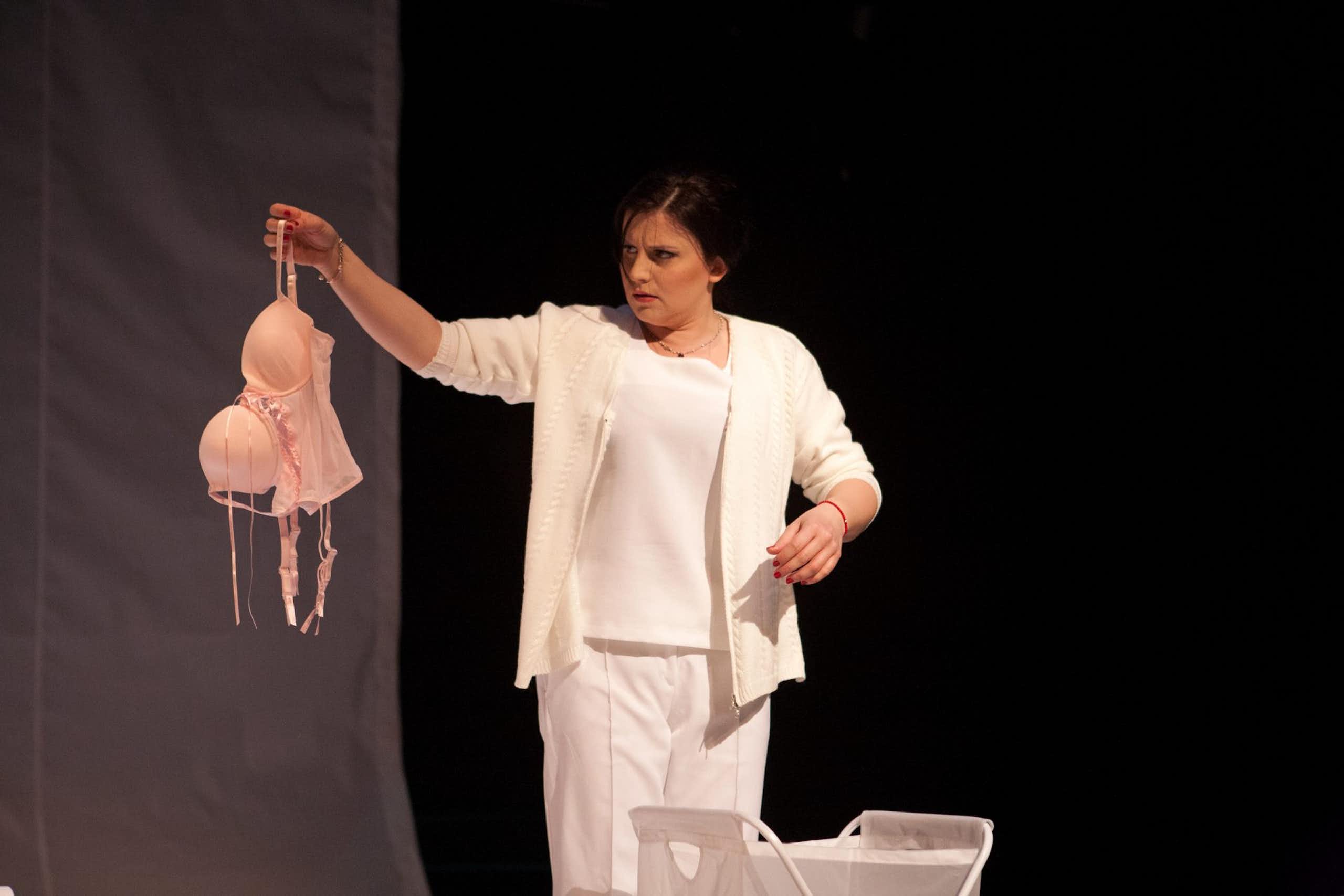 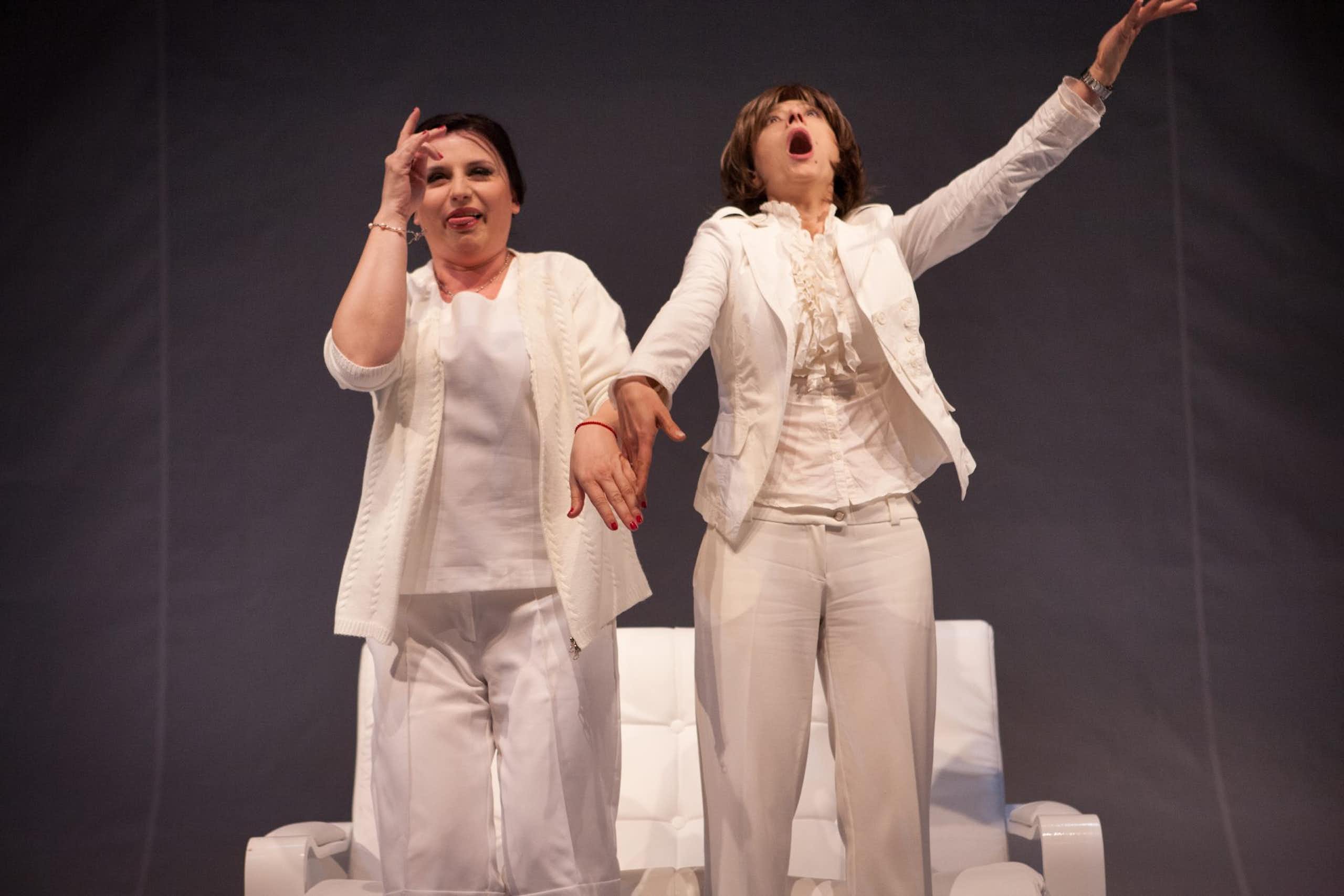 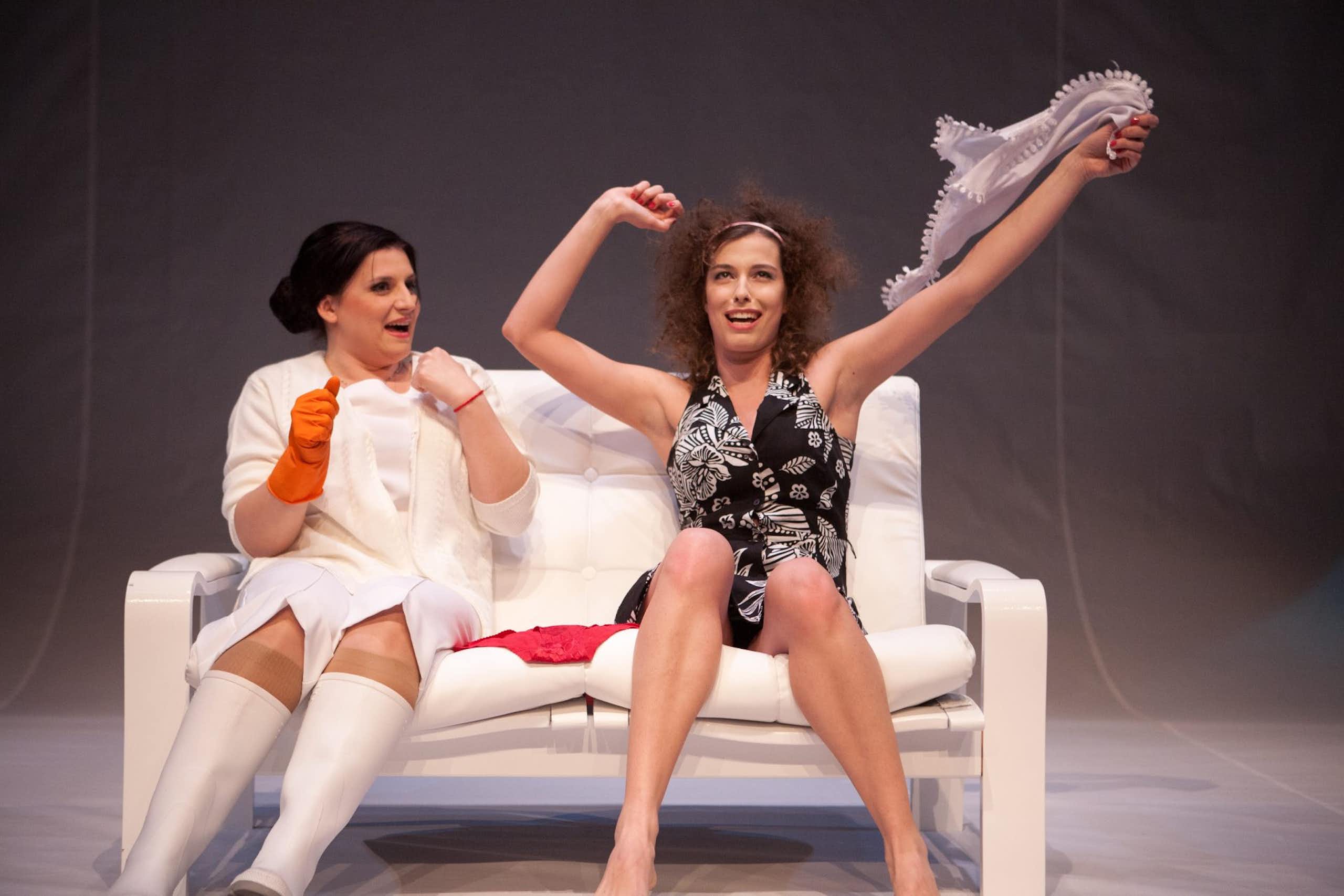 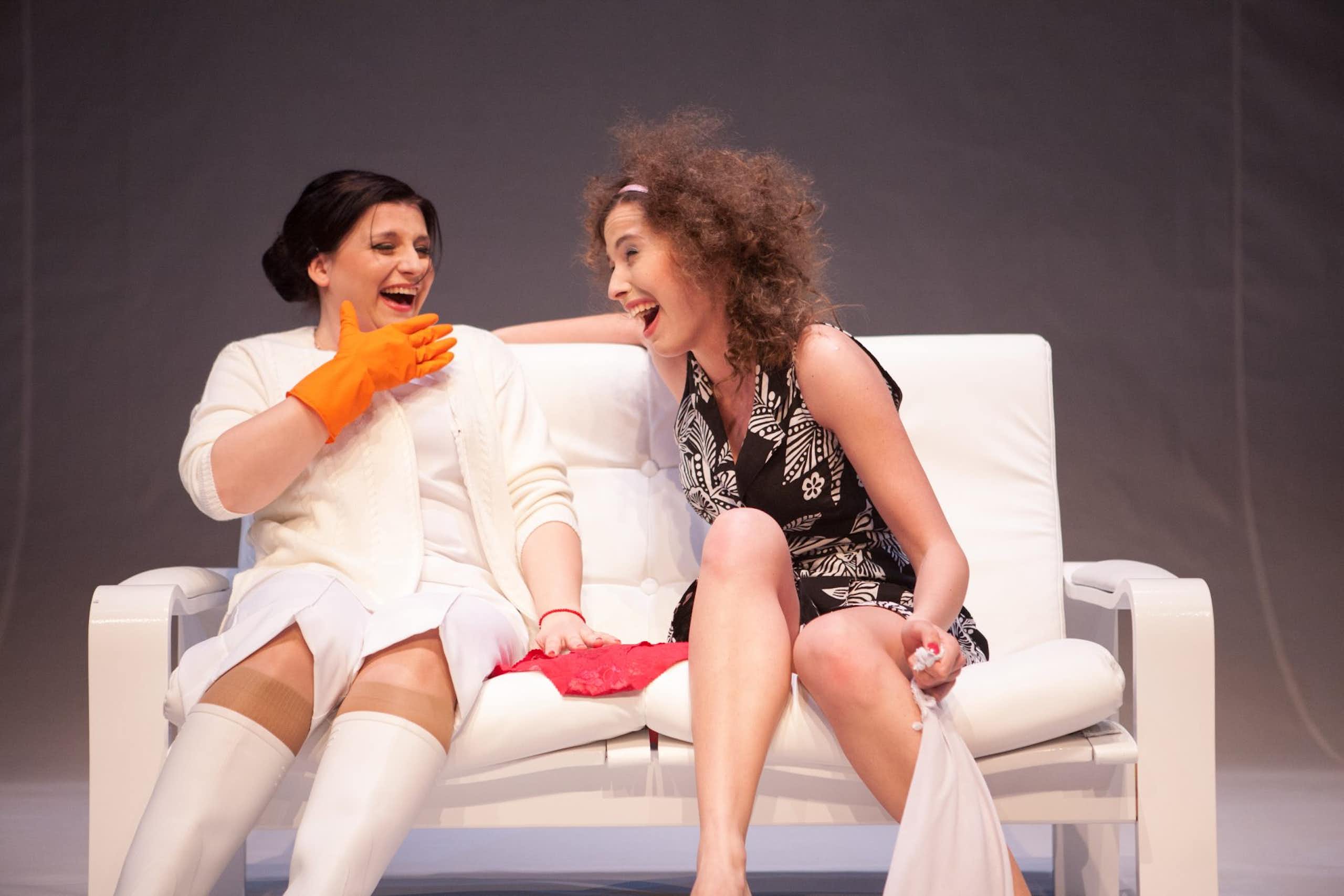 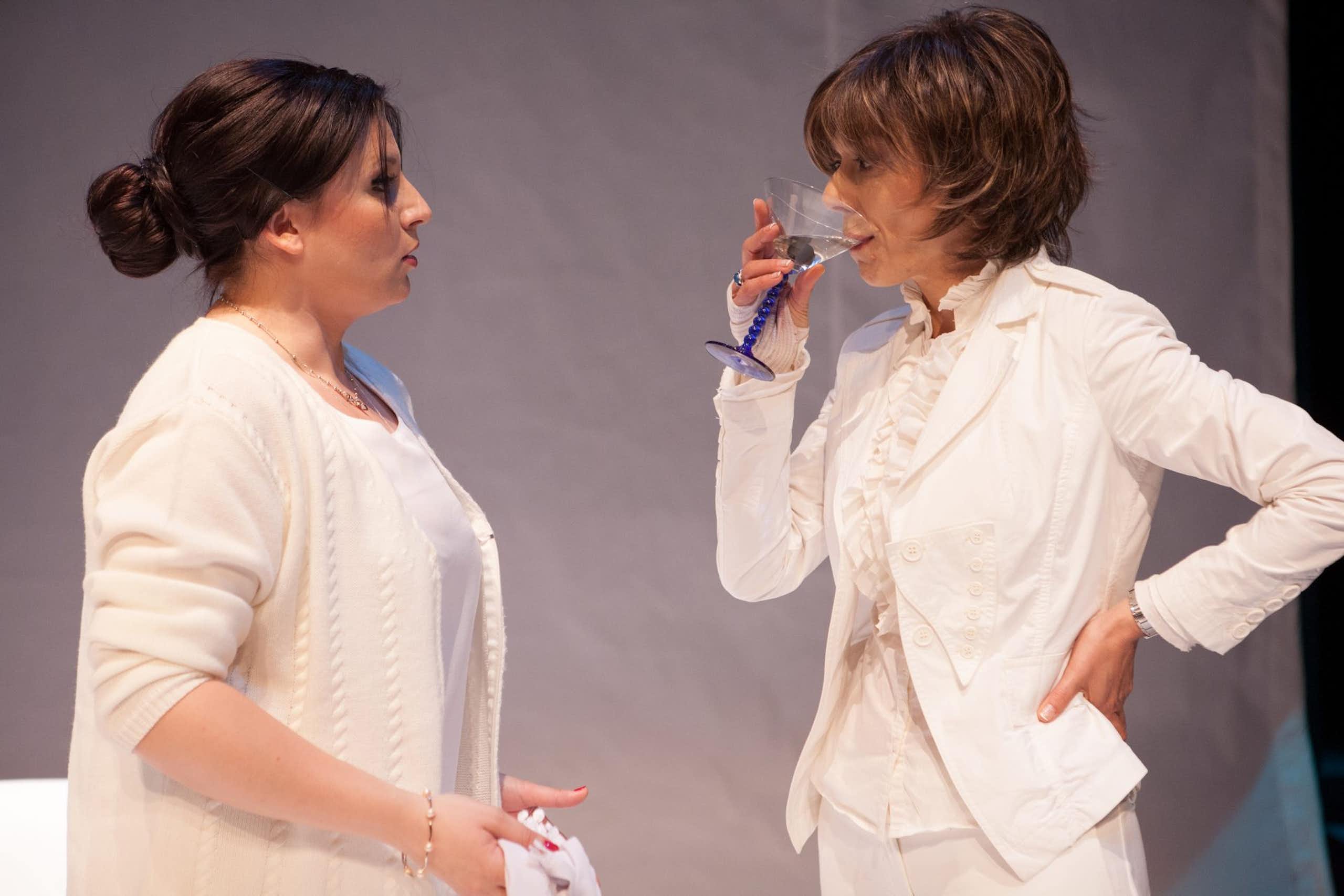 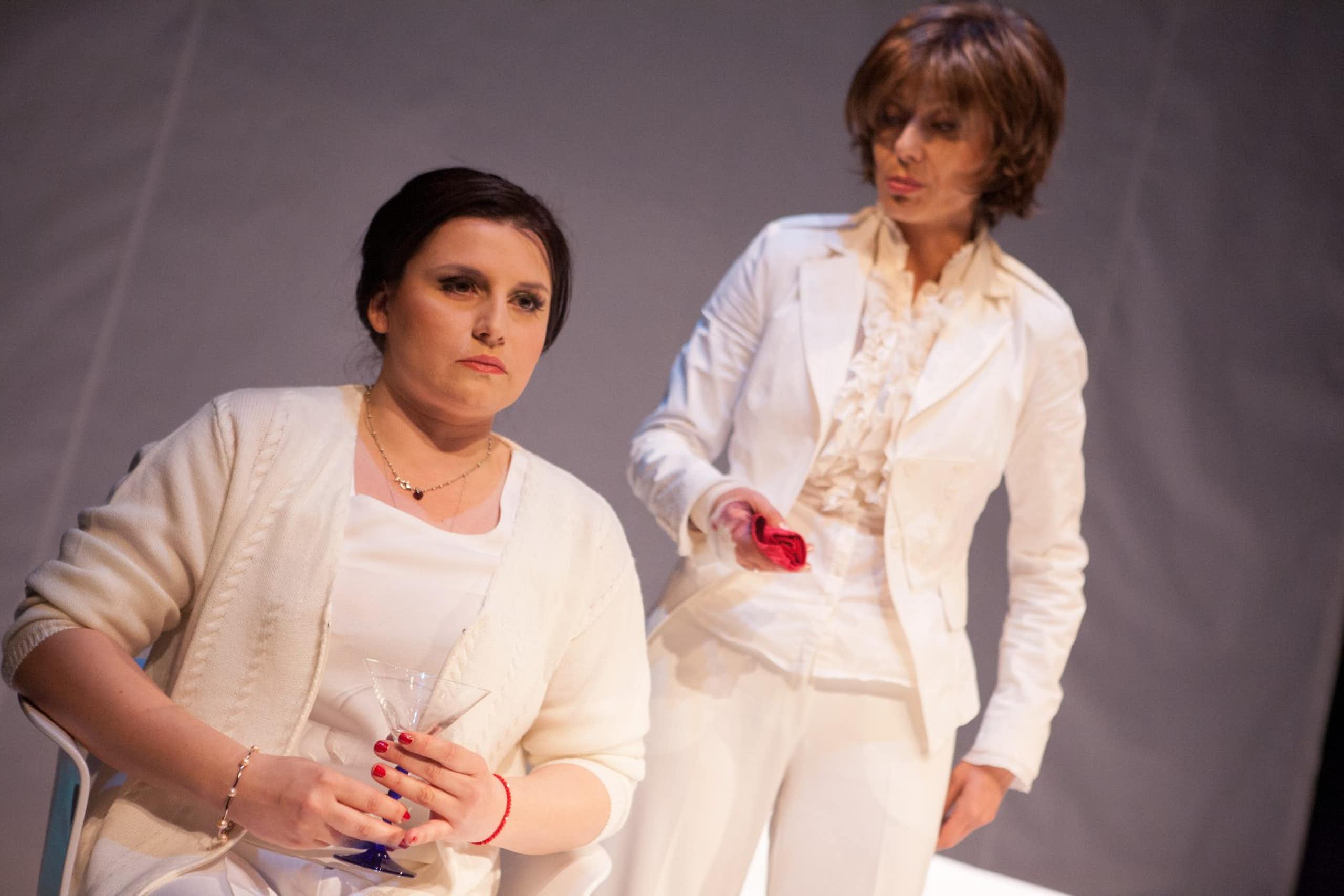 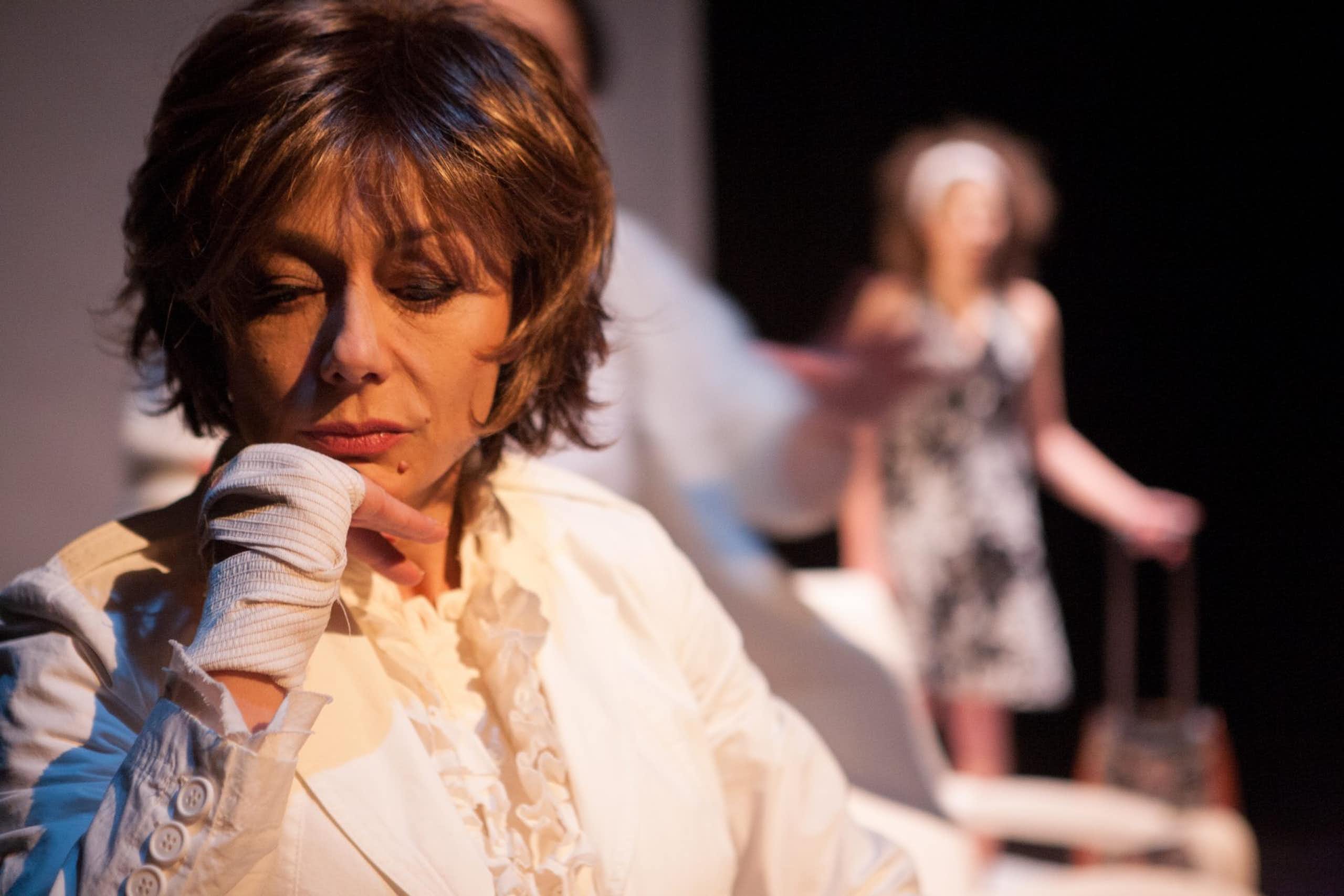 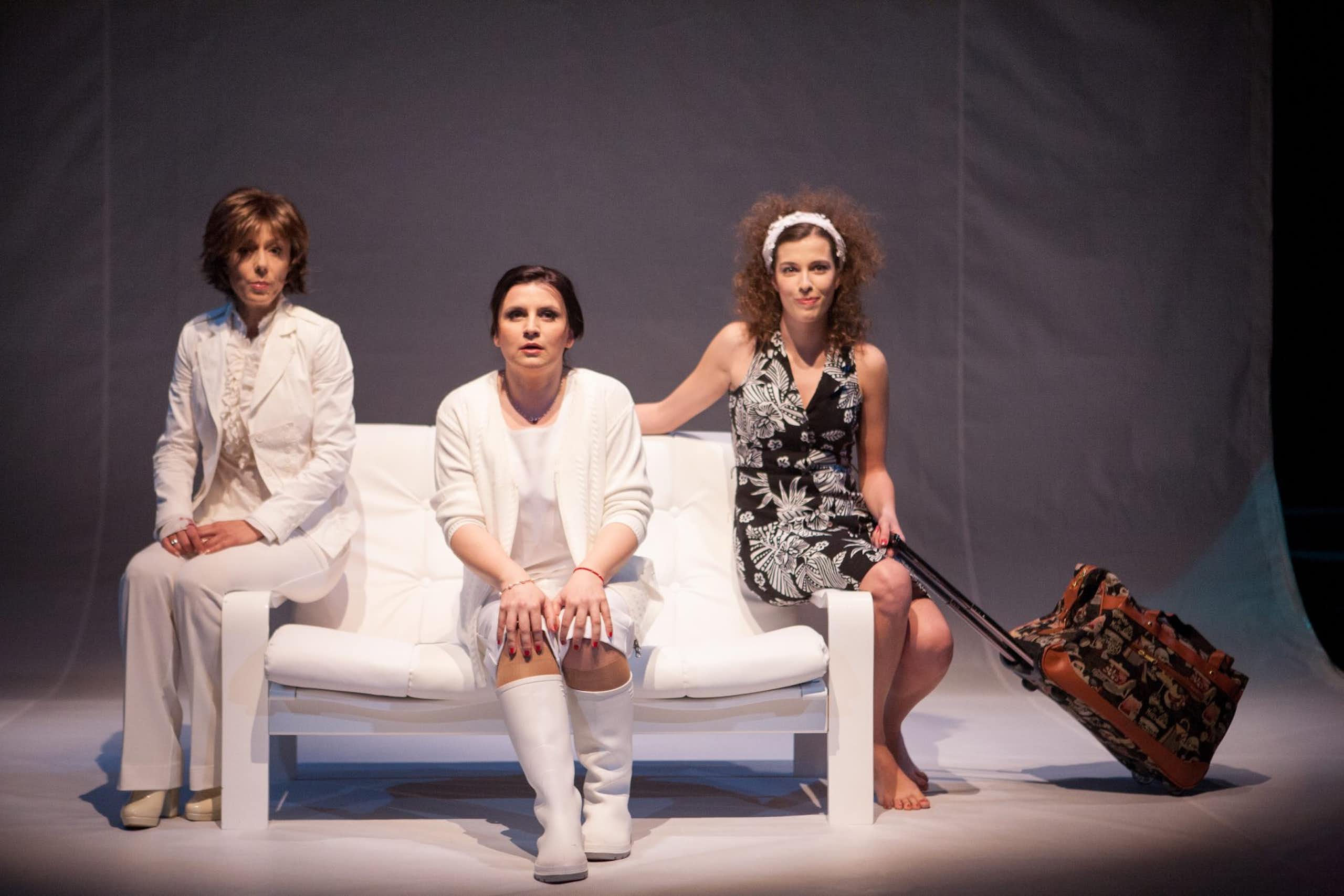 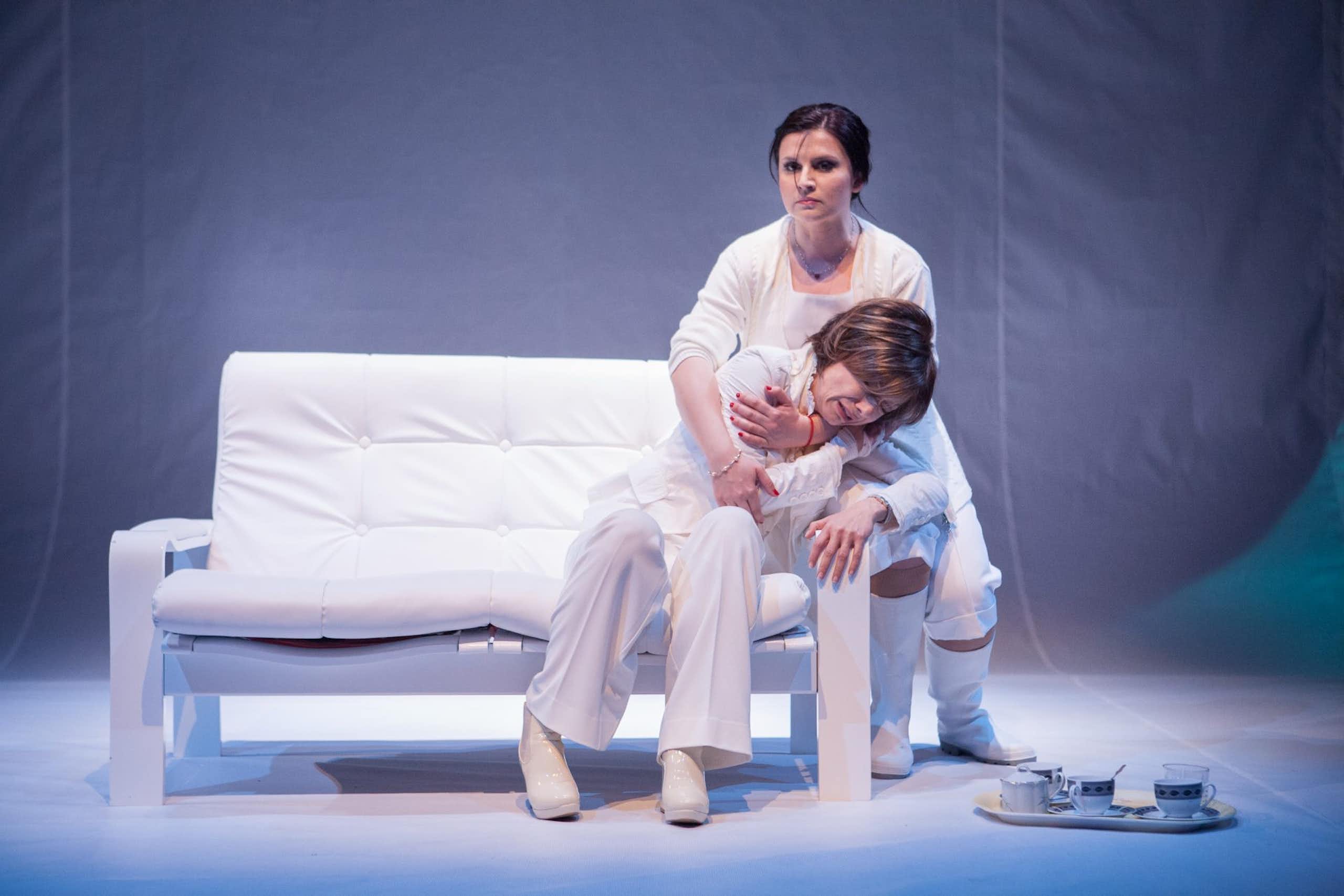 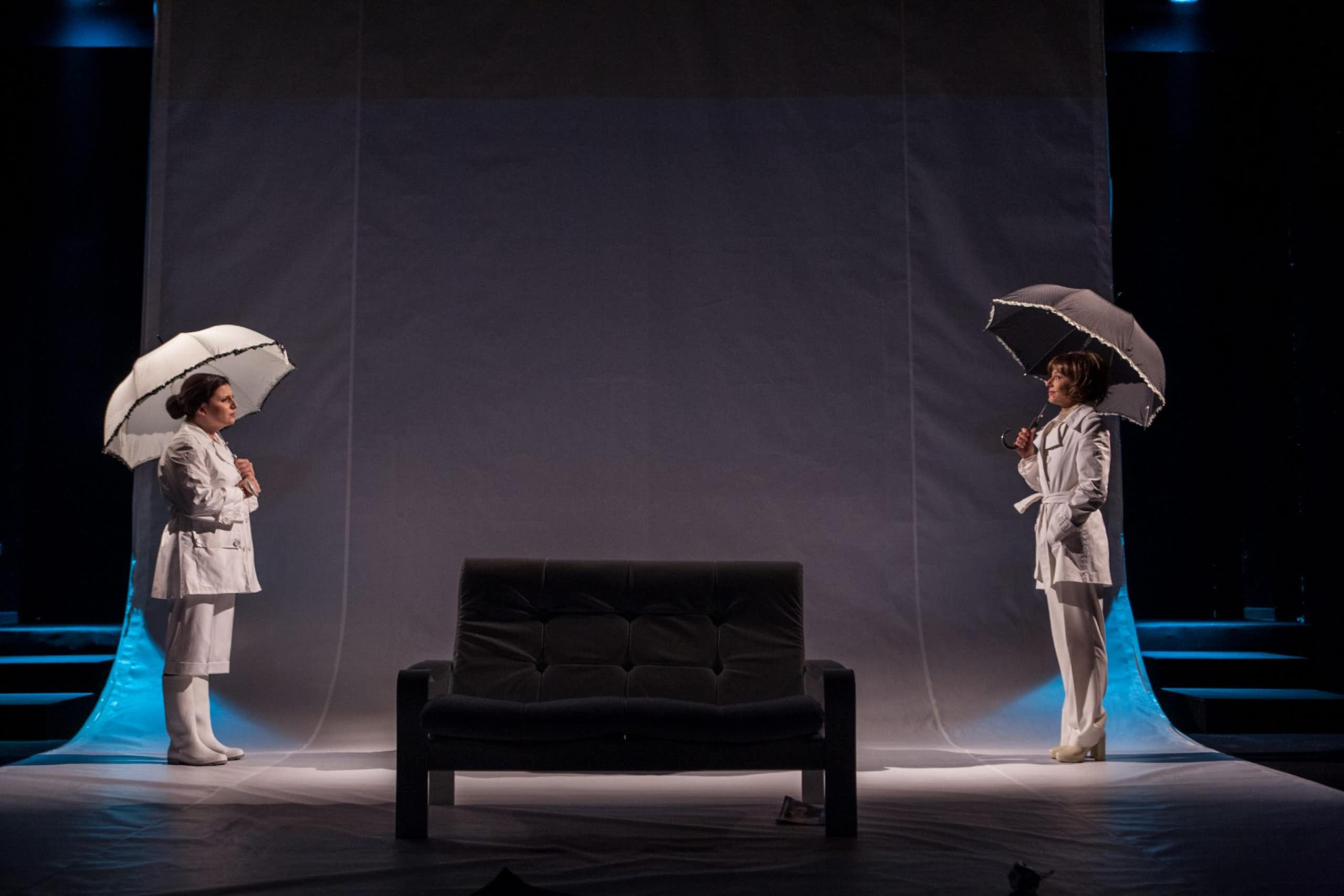 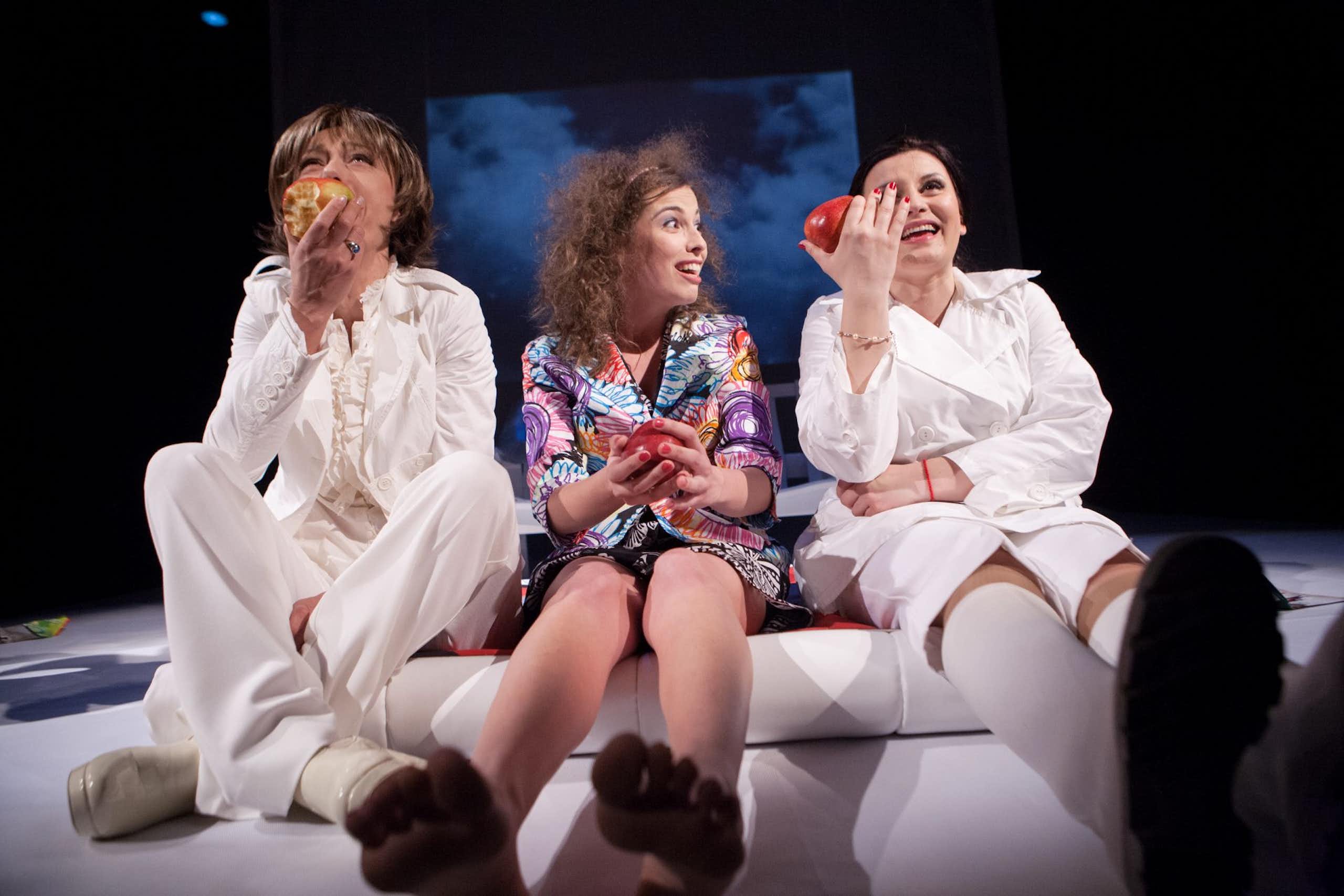 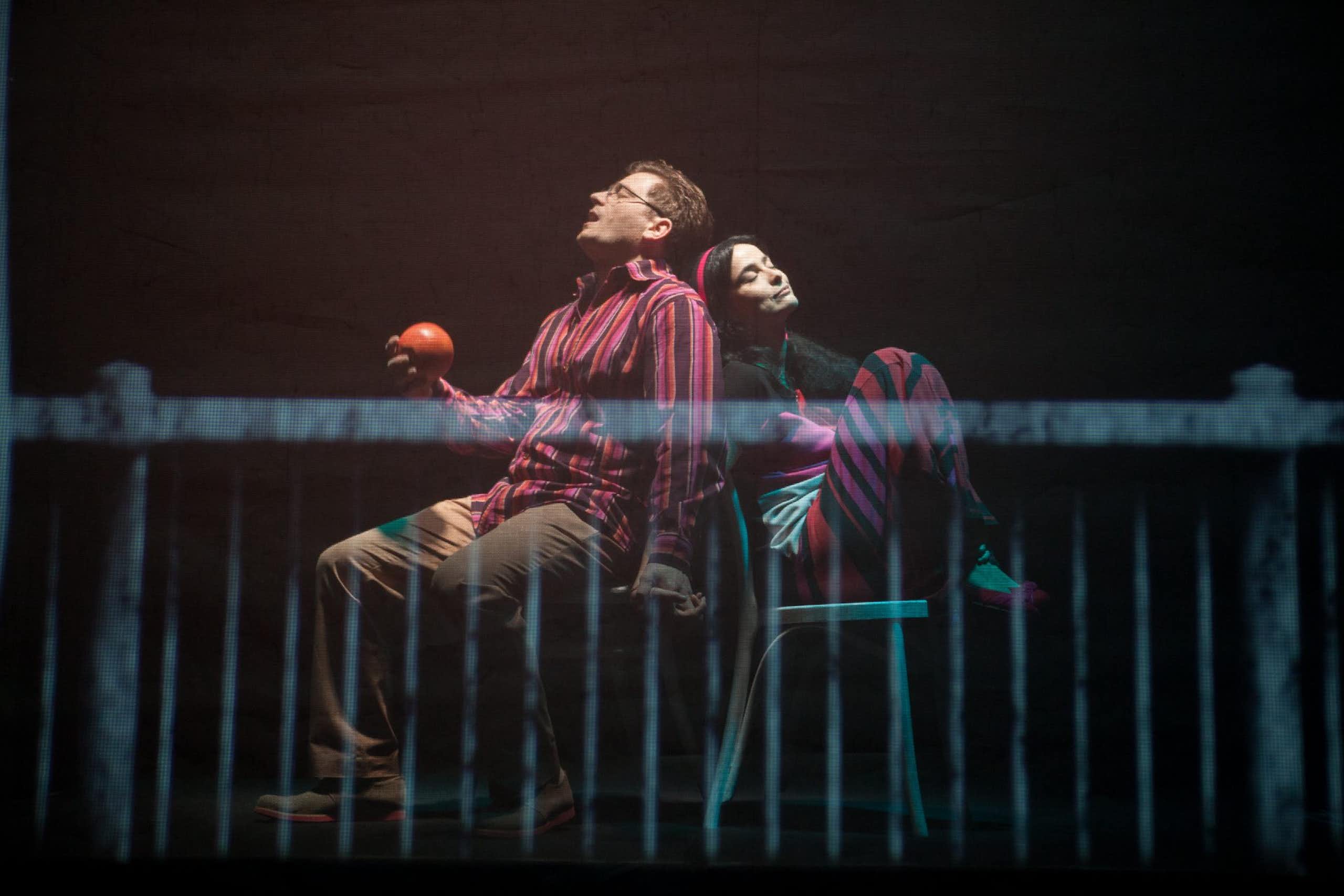 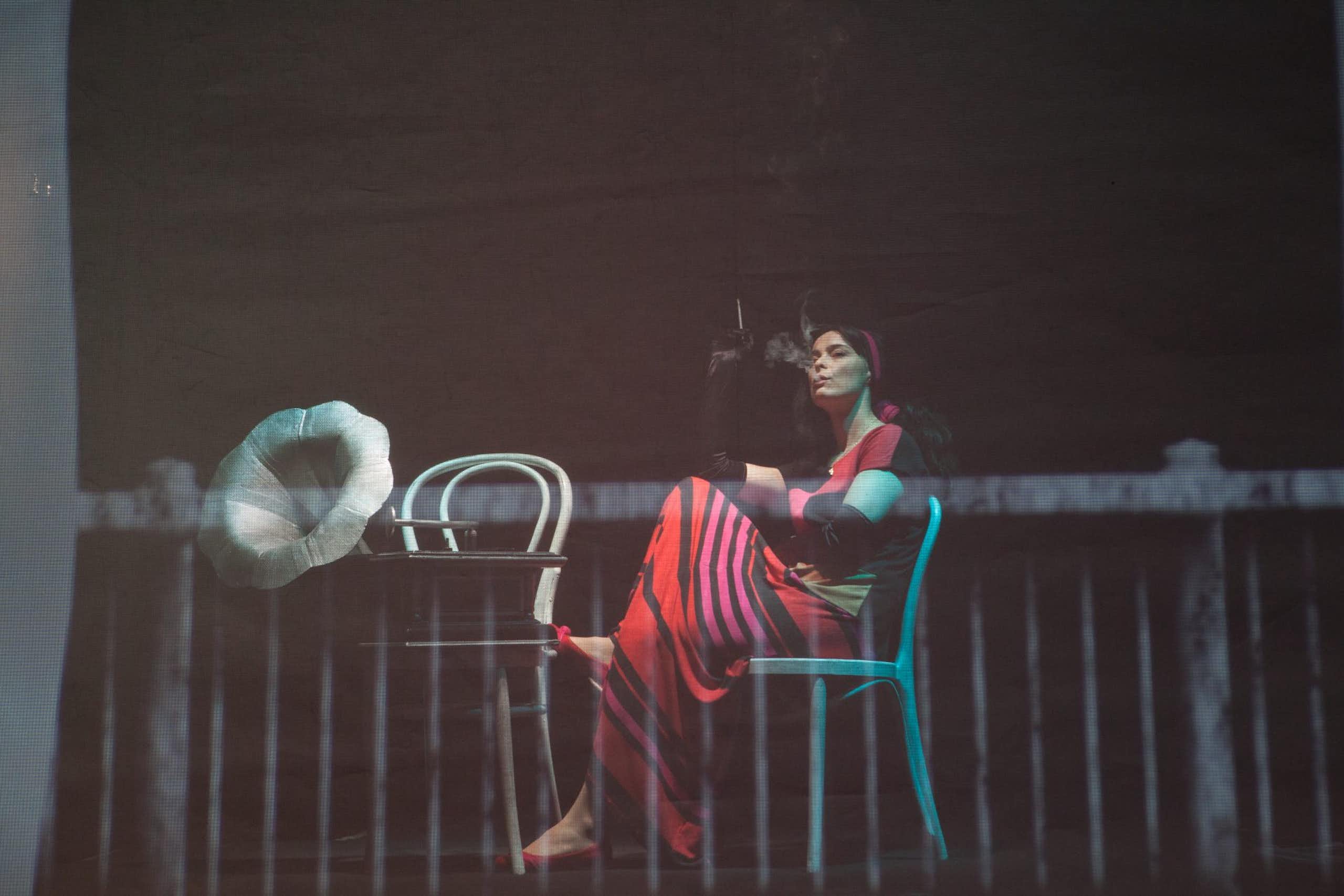 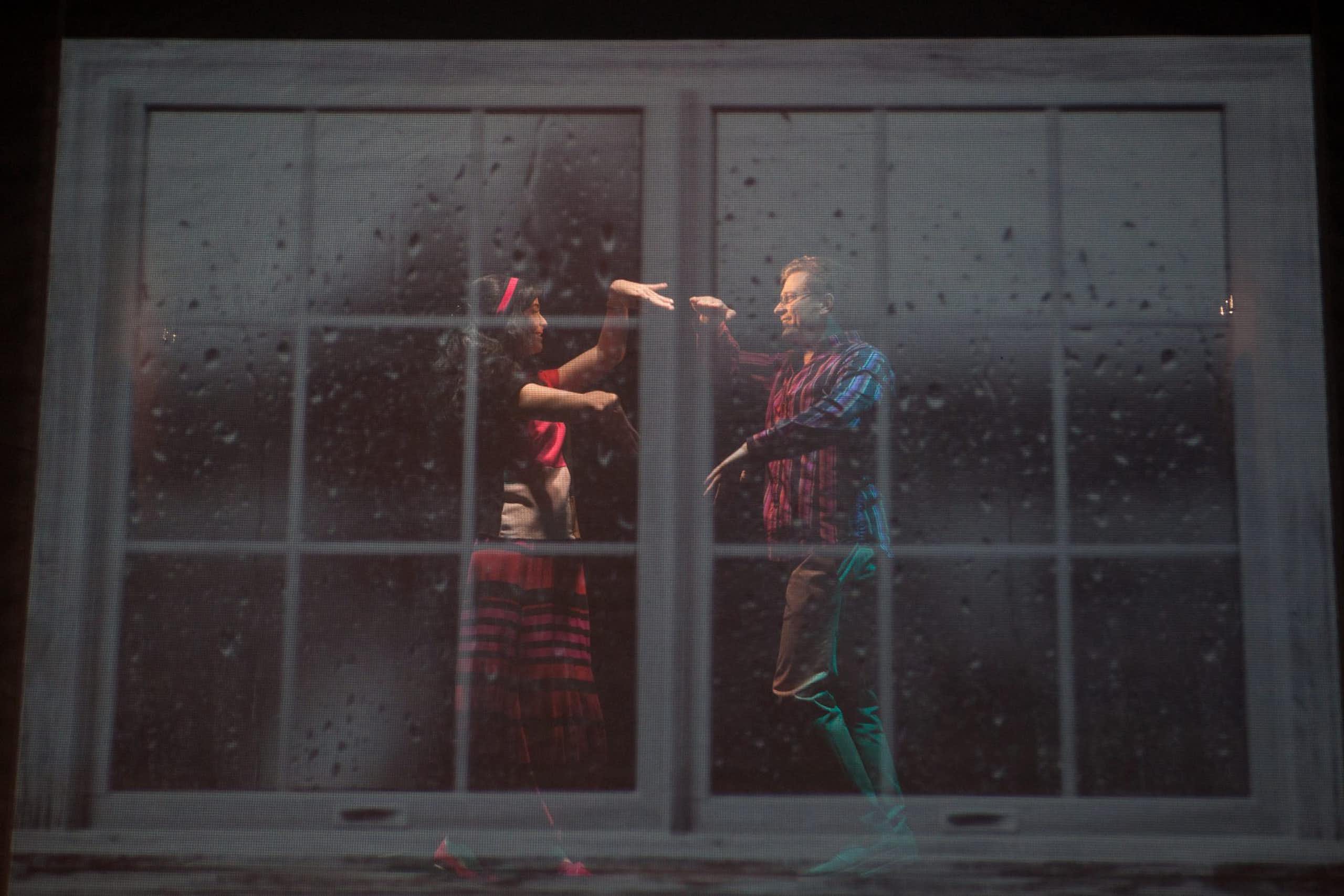 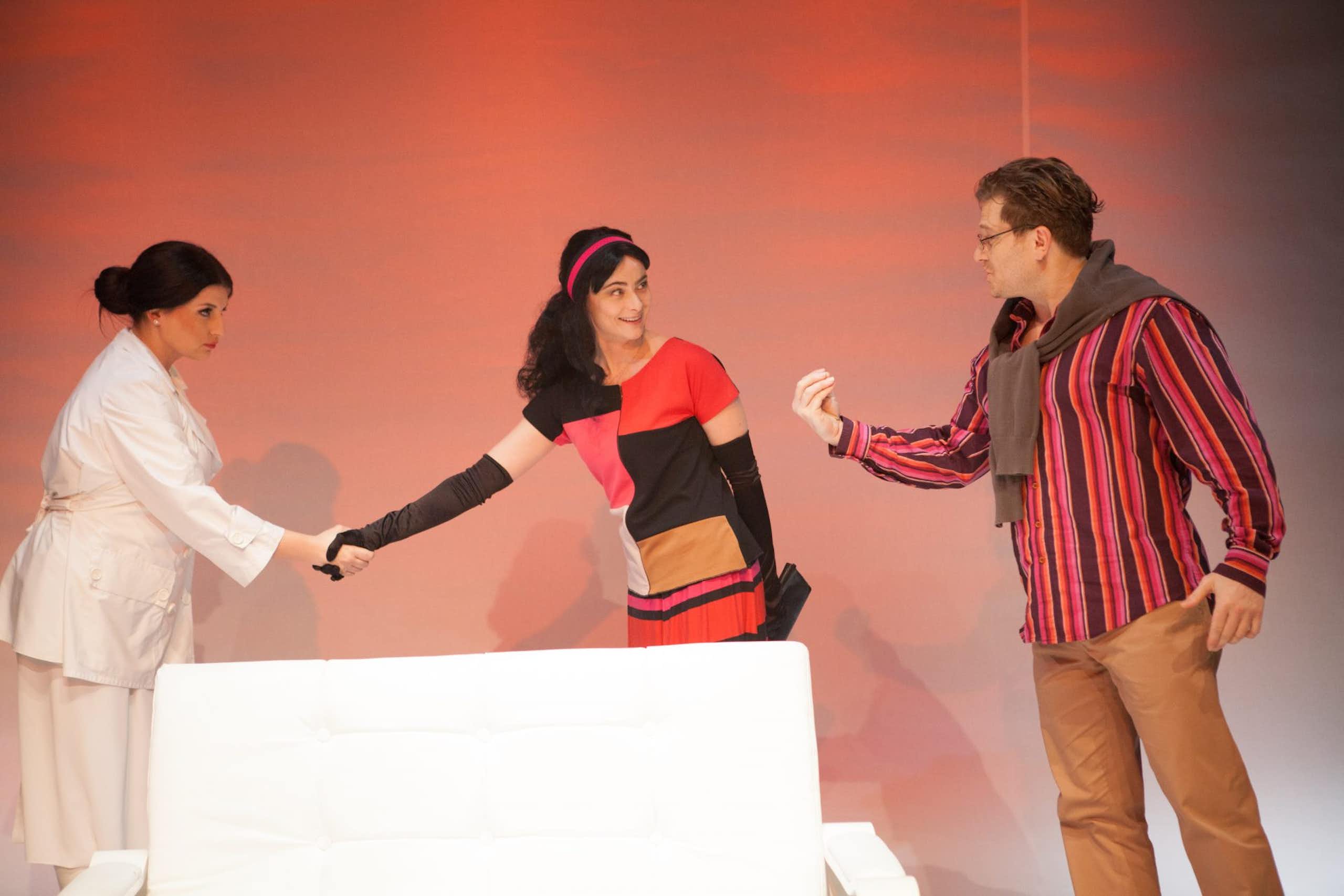 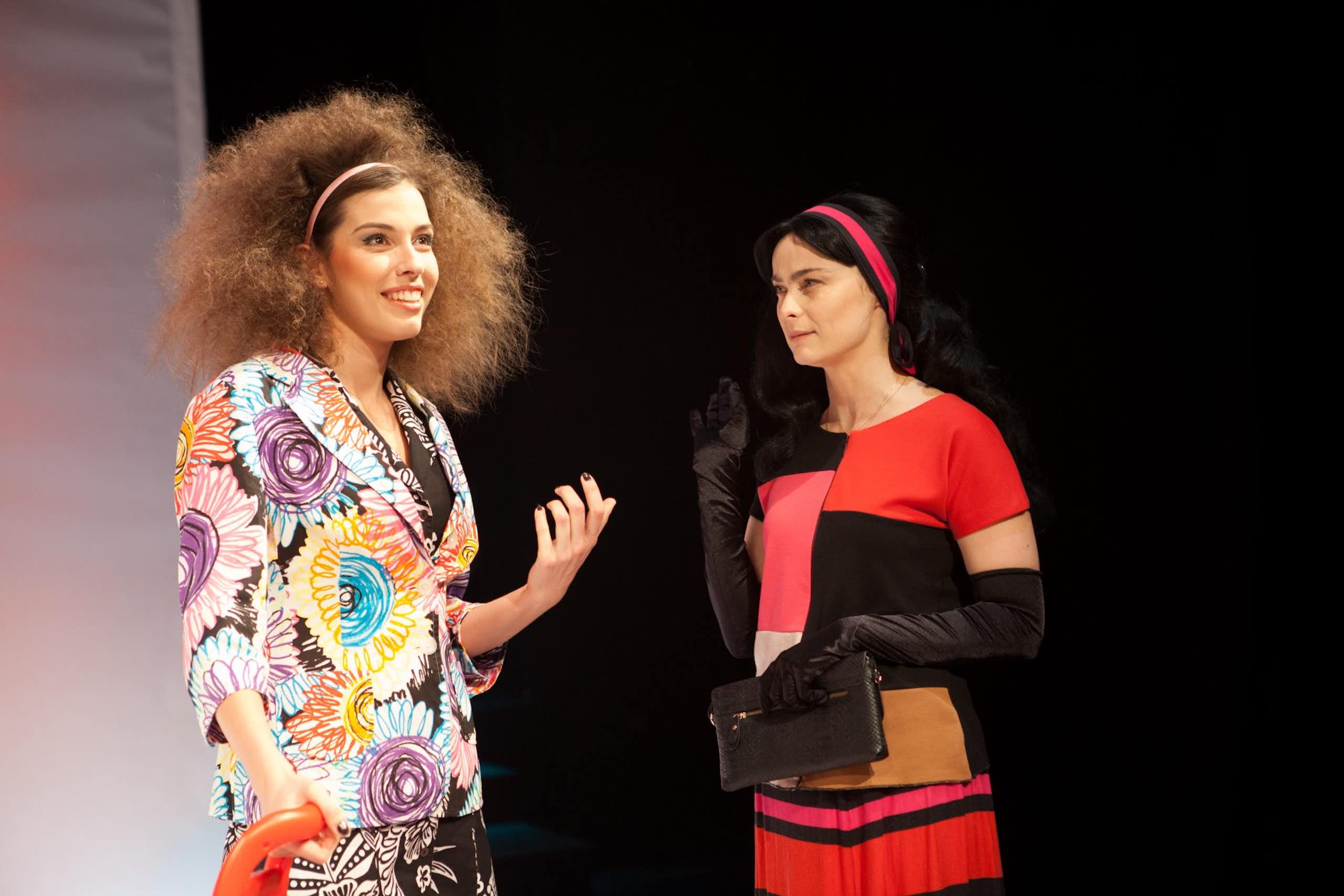 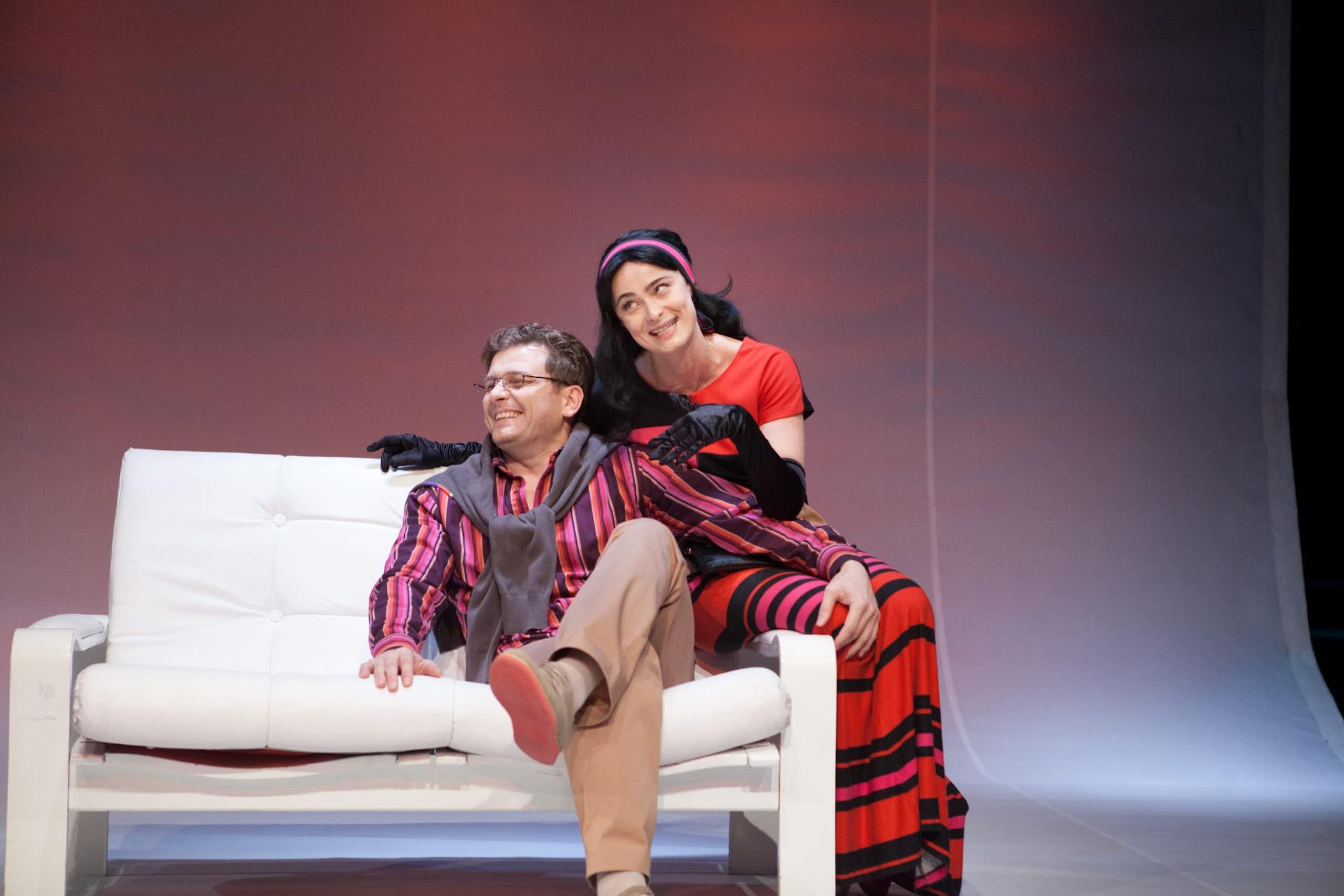 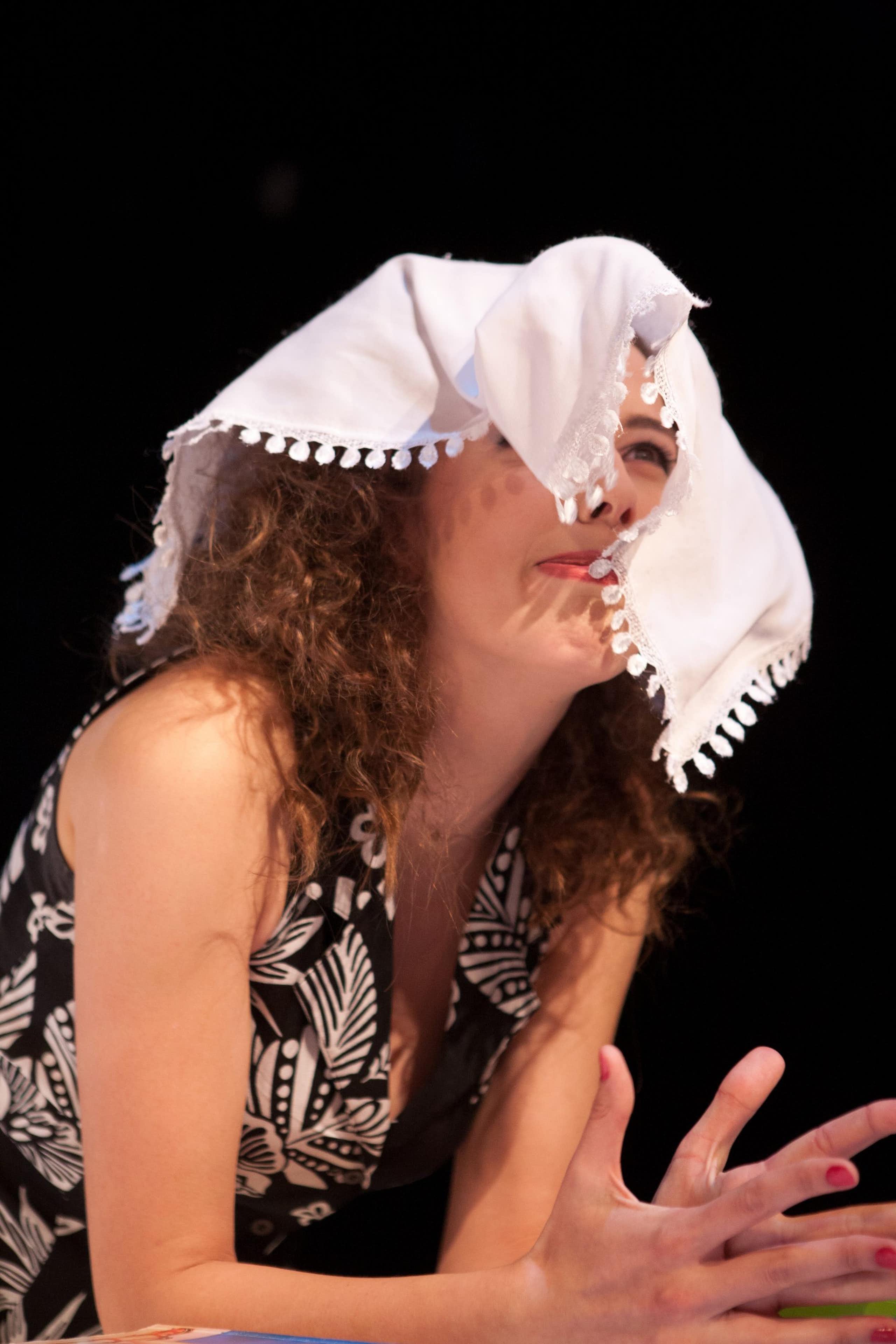 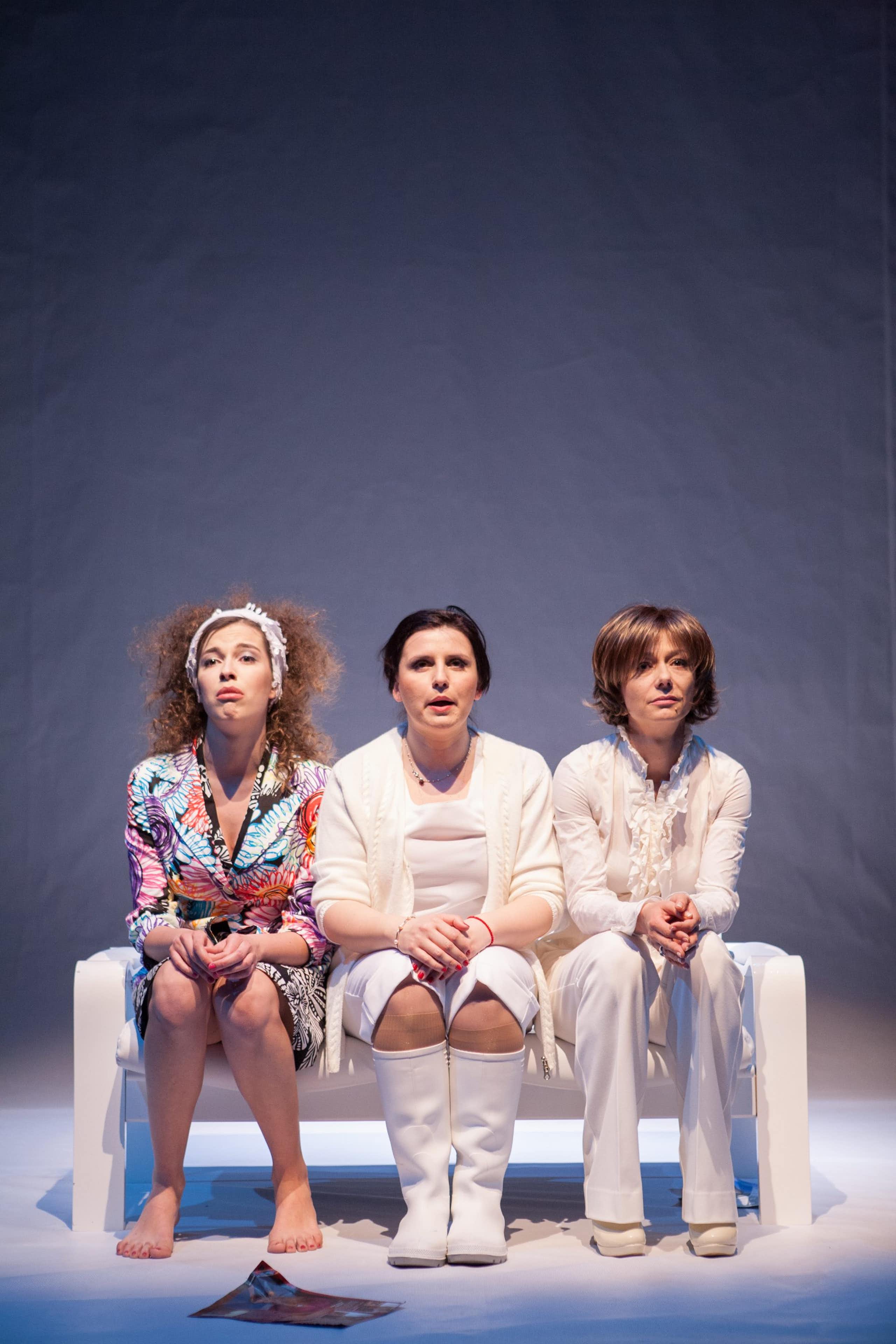