The Palaveevi sisters are students at First Girls’ High School. The twins are seventeen; they are blond, slender and athletic. They come from a wealthy bourgeois family and despise their parents who live a wealthy life ignoring the problems of the masses. In search of a meaningful cause, Kara and Yara successively pass through popular for their time movements and doctrines – Theosophist, Danovists, Tolstoists, Brannitsists, and Communists. The main purpose of the sisters is to become “new people” after finding a cause which will make their life meaningful. Their desire to burn the bridges behind and cross over to “the other side” causes a tragicomic chaos involving various people and institutions.
In the show we witness their adventures, both funny and dangerous, as they become a part of a guerrilla group led by the notorious Medved. 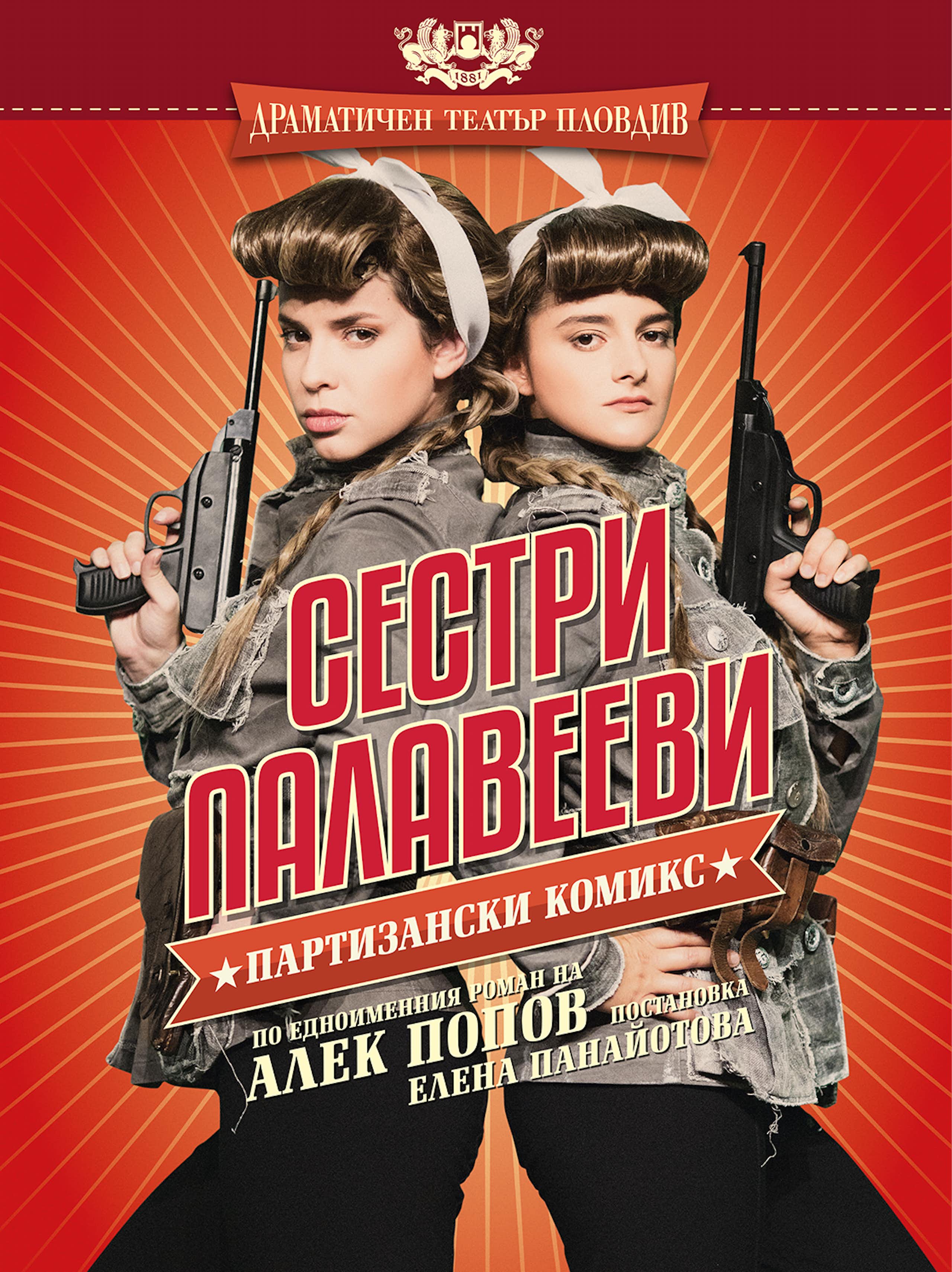 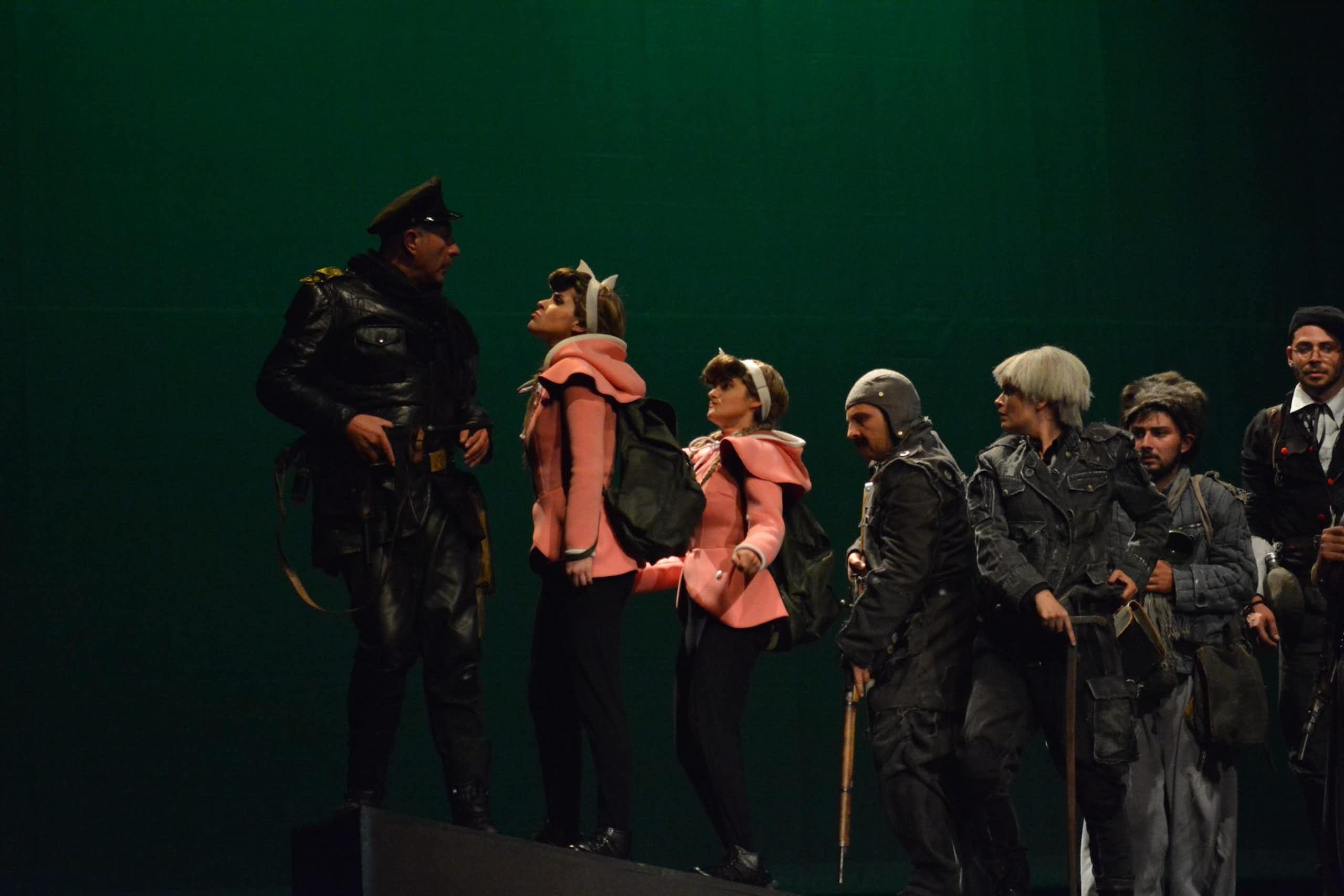 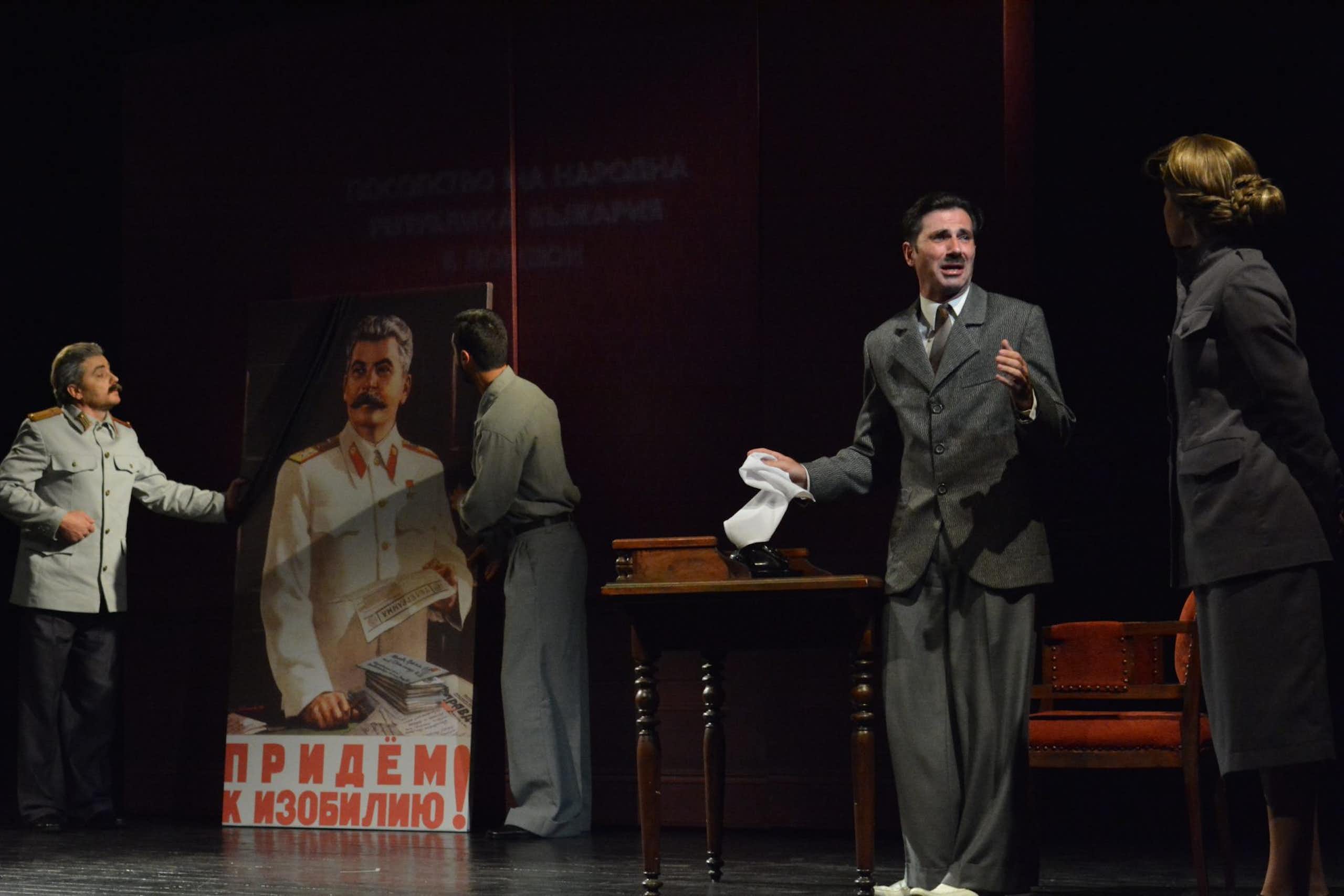 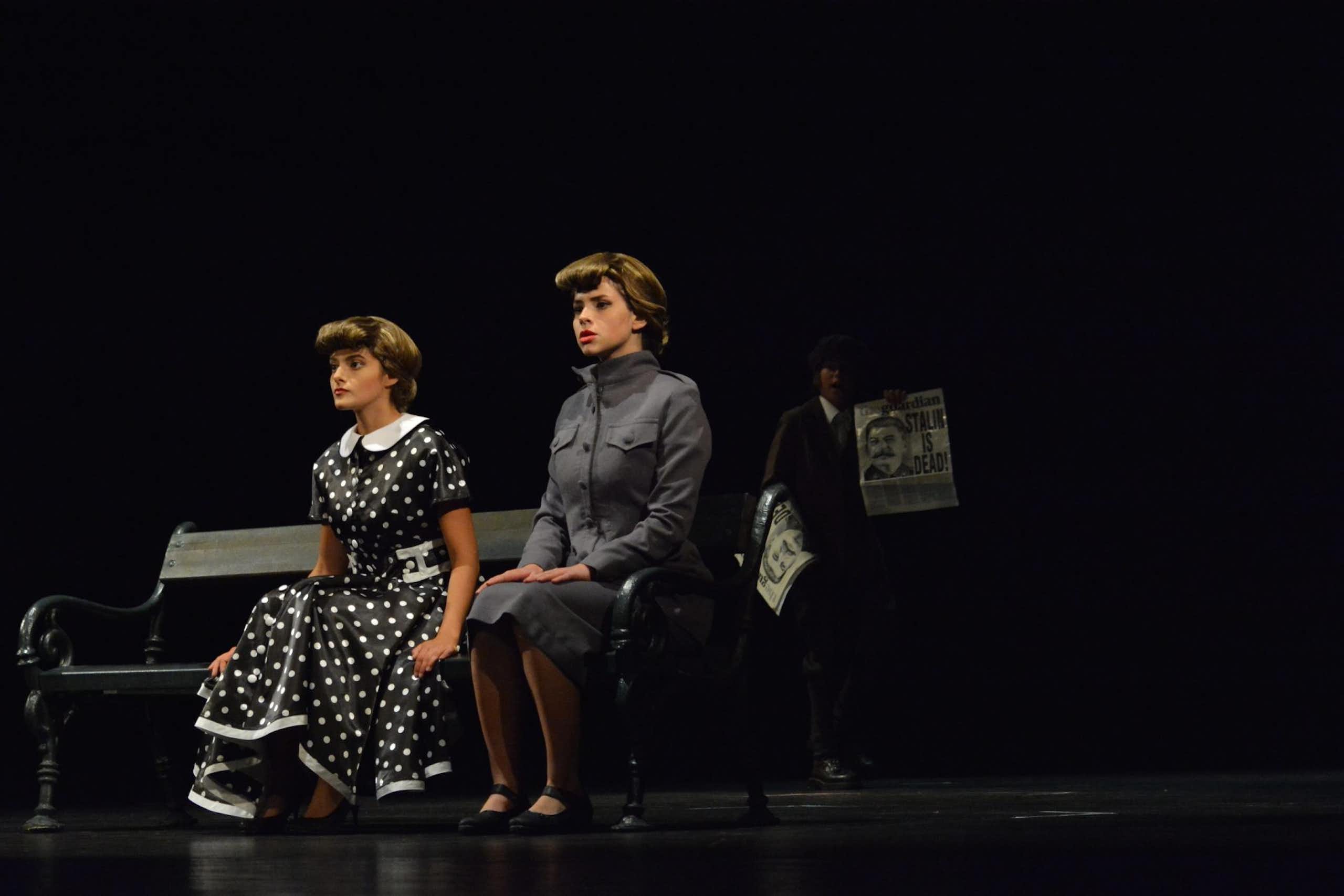 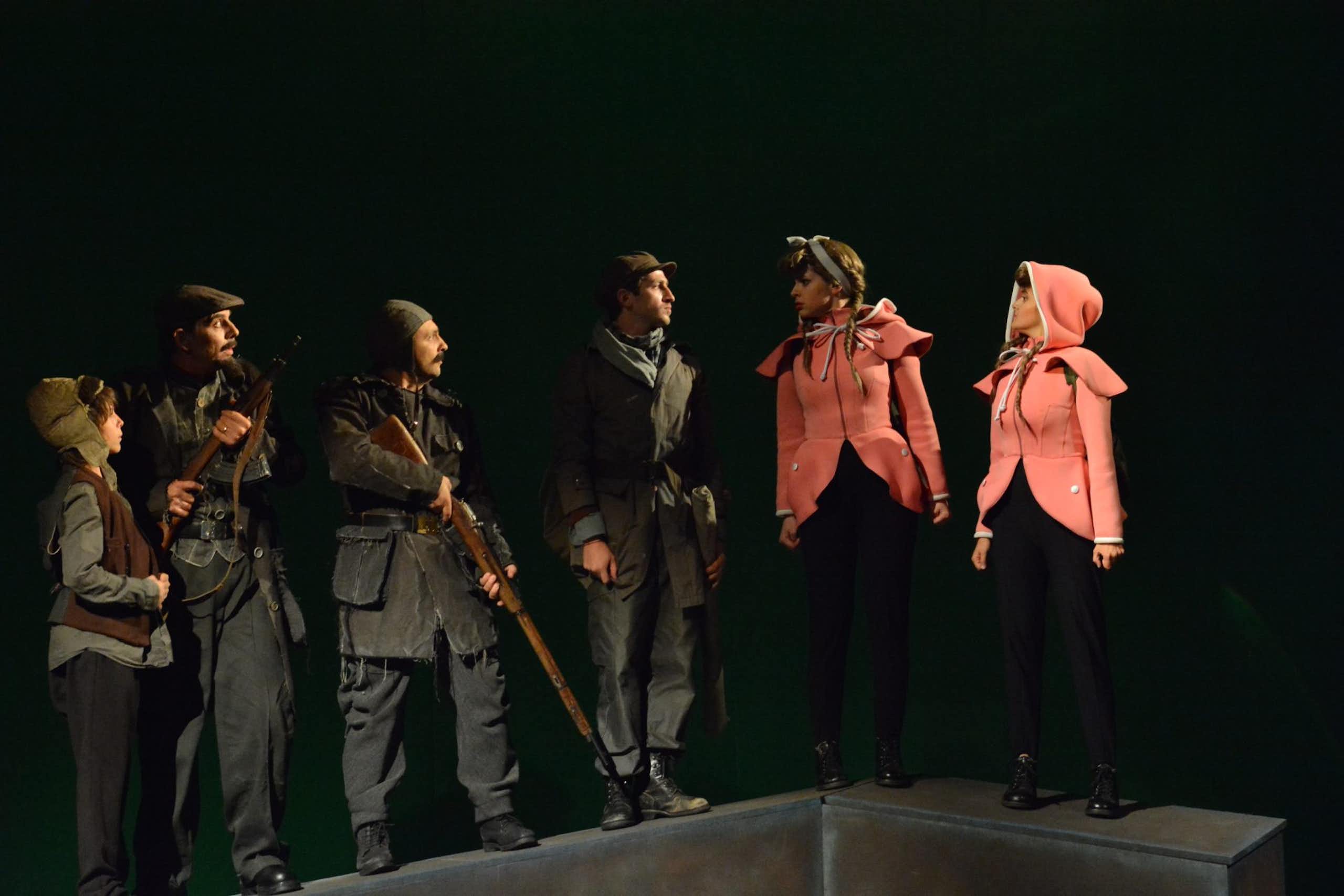 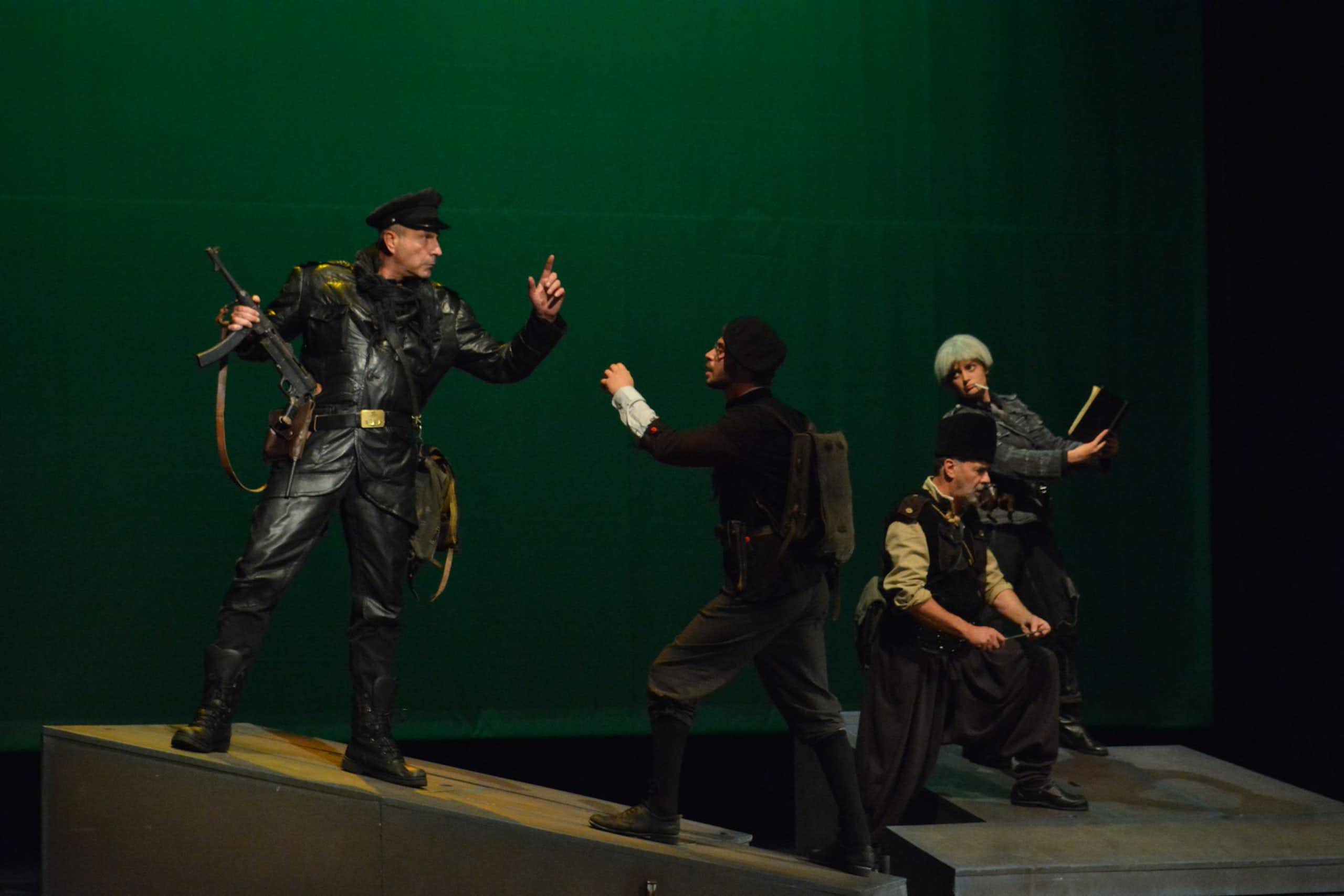 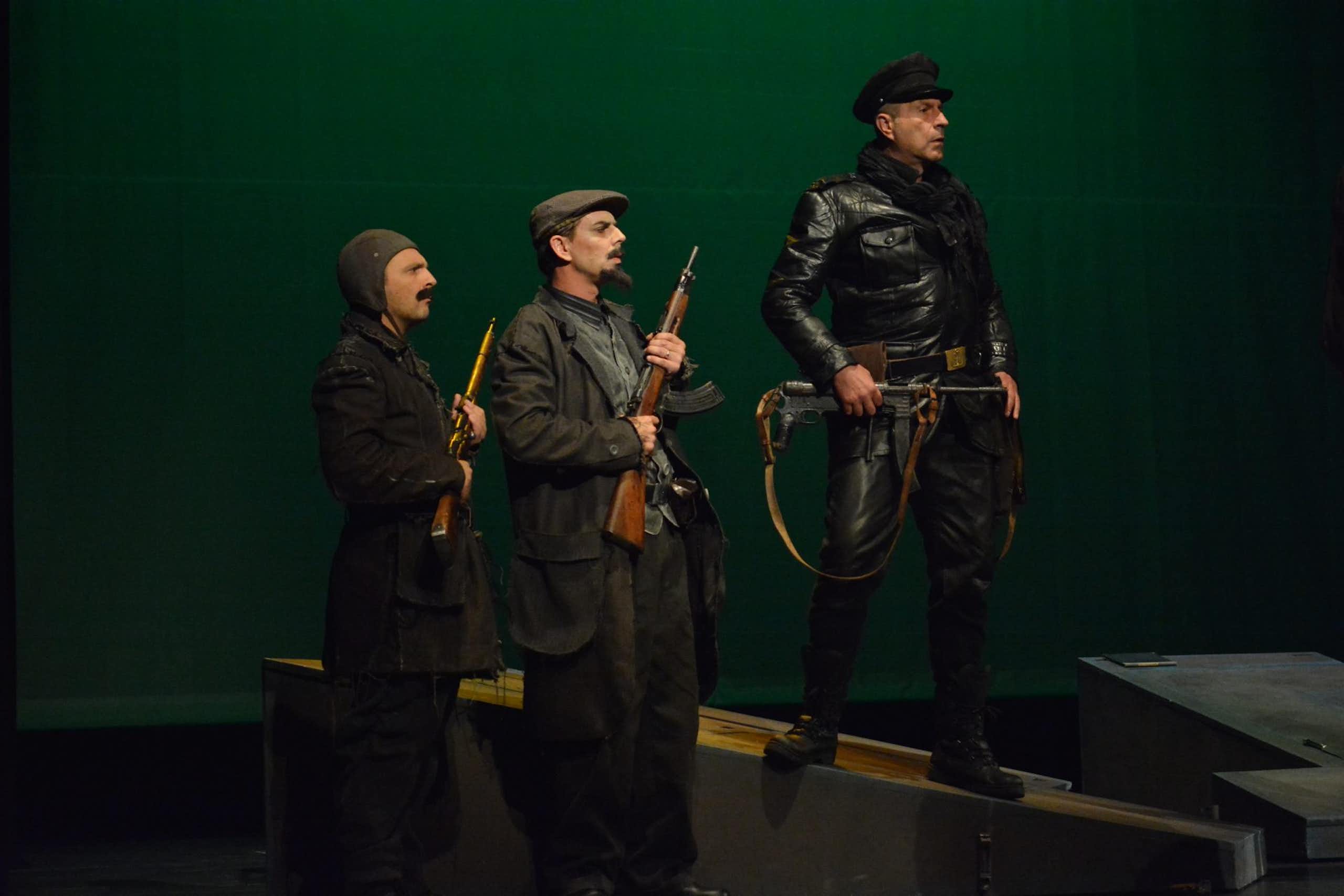 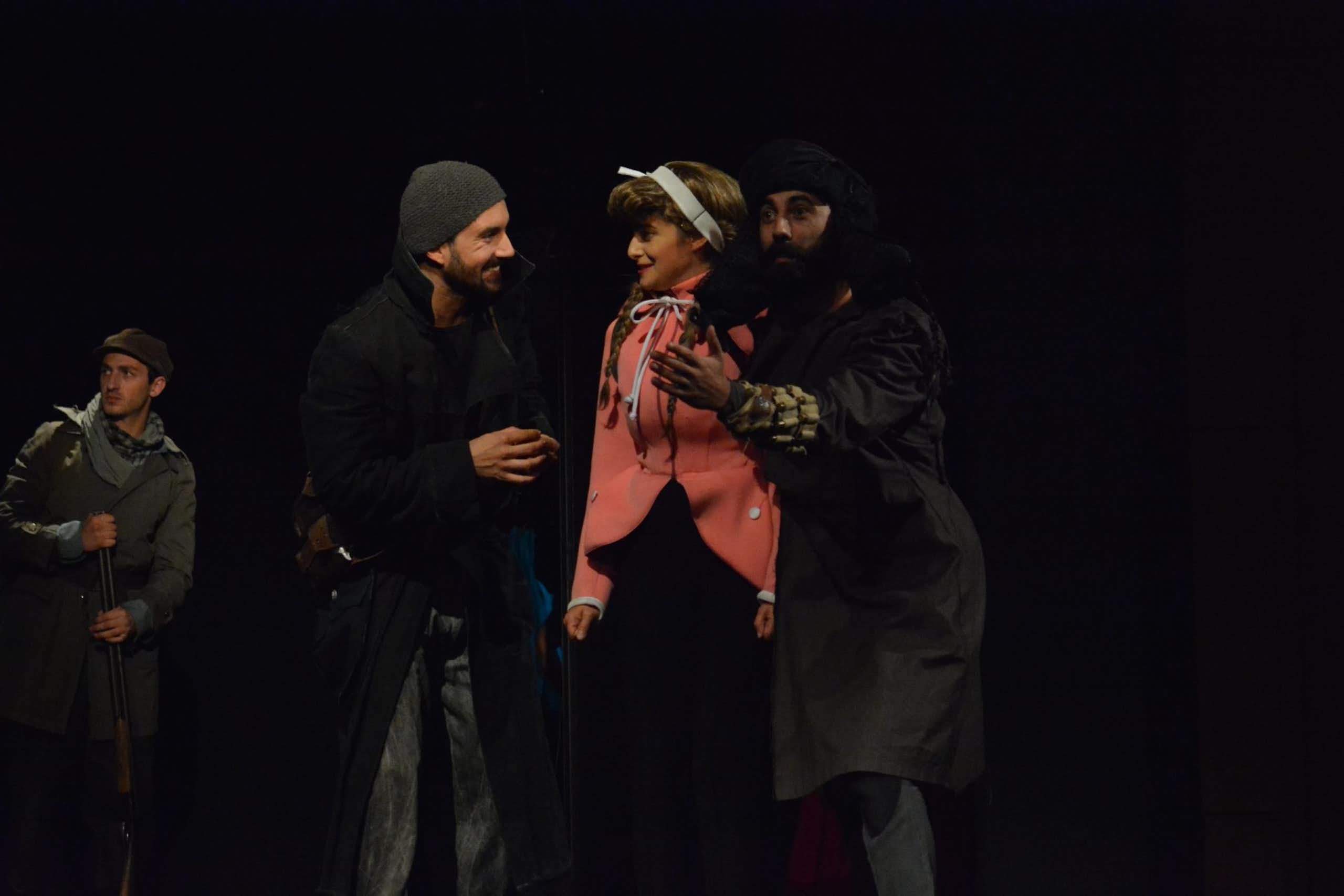 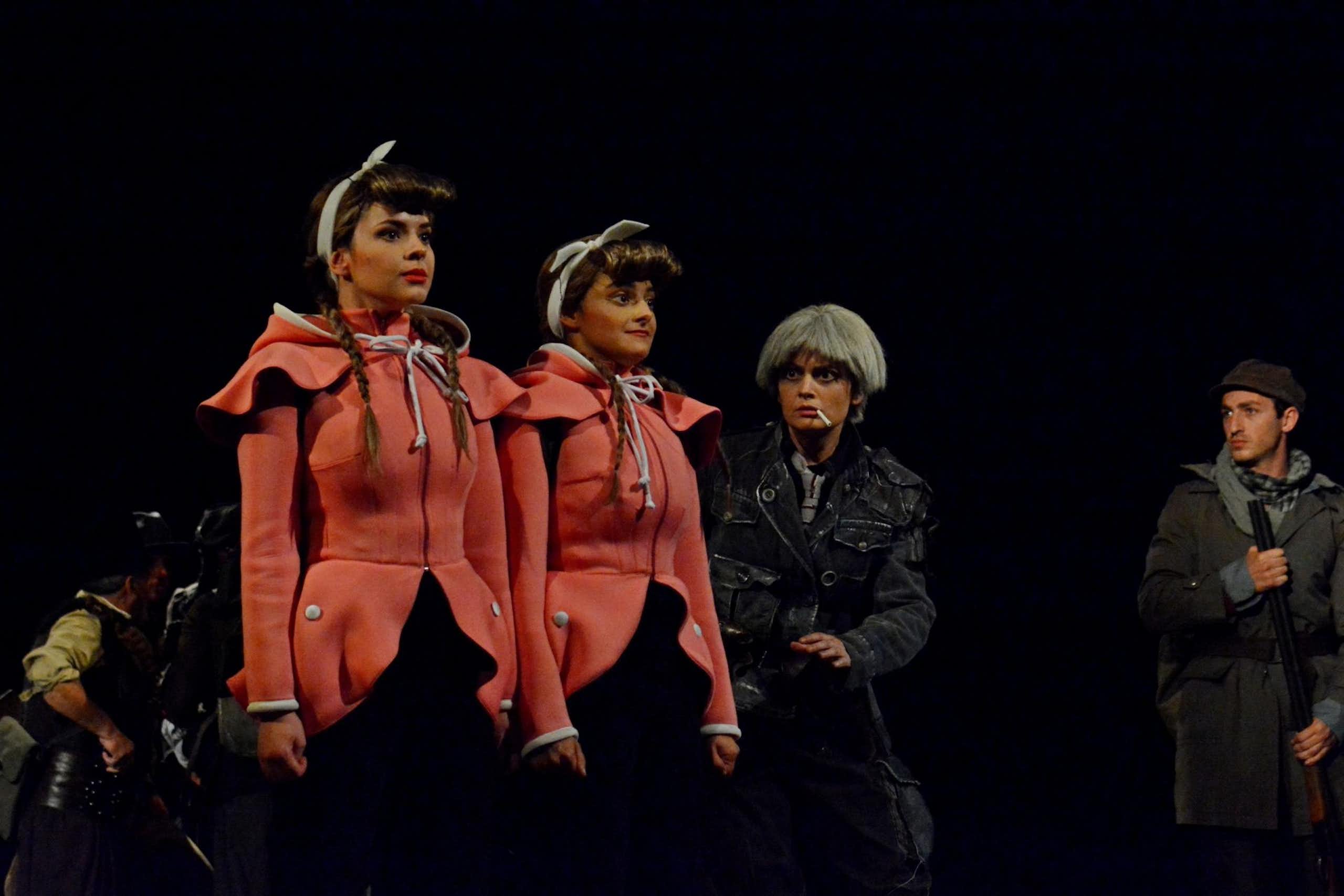 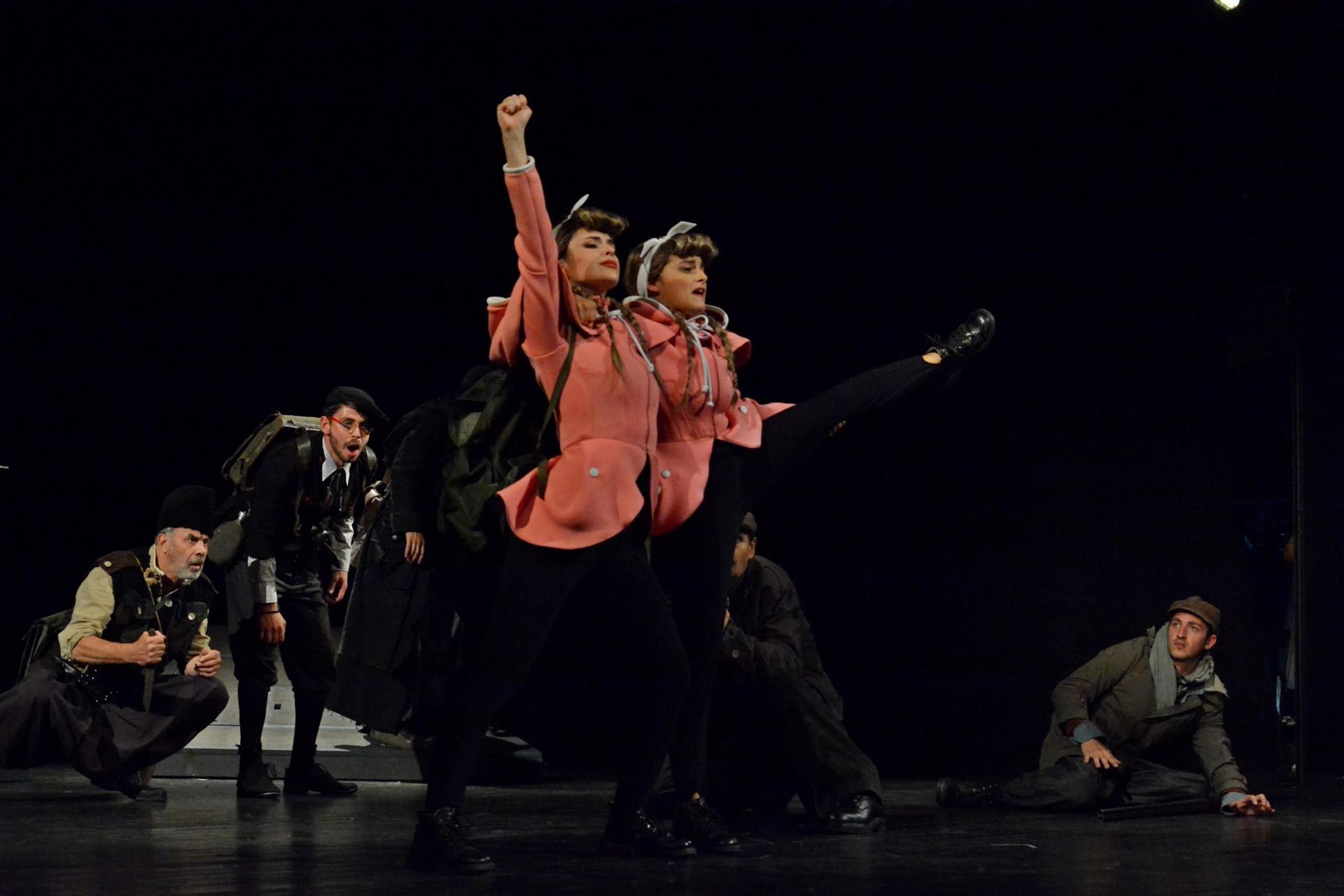 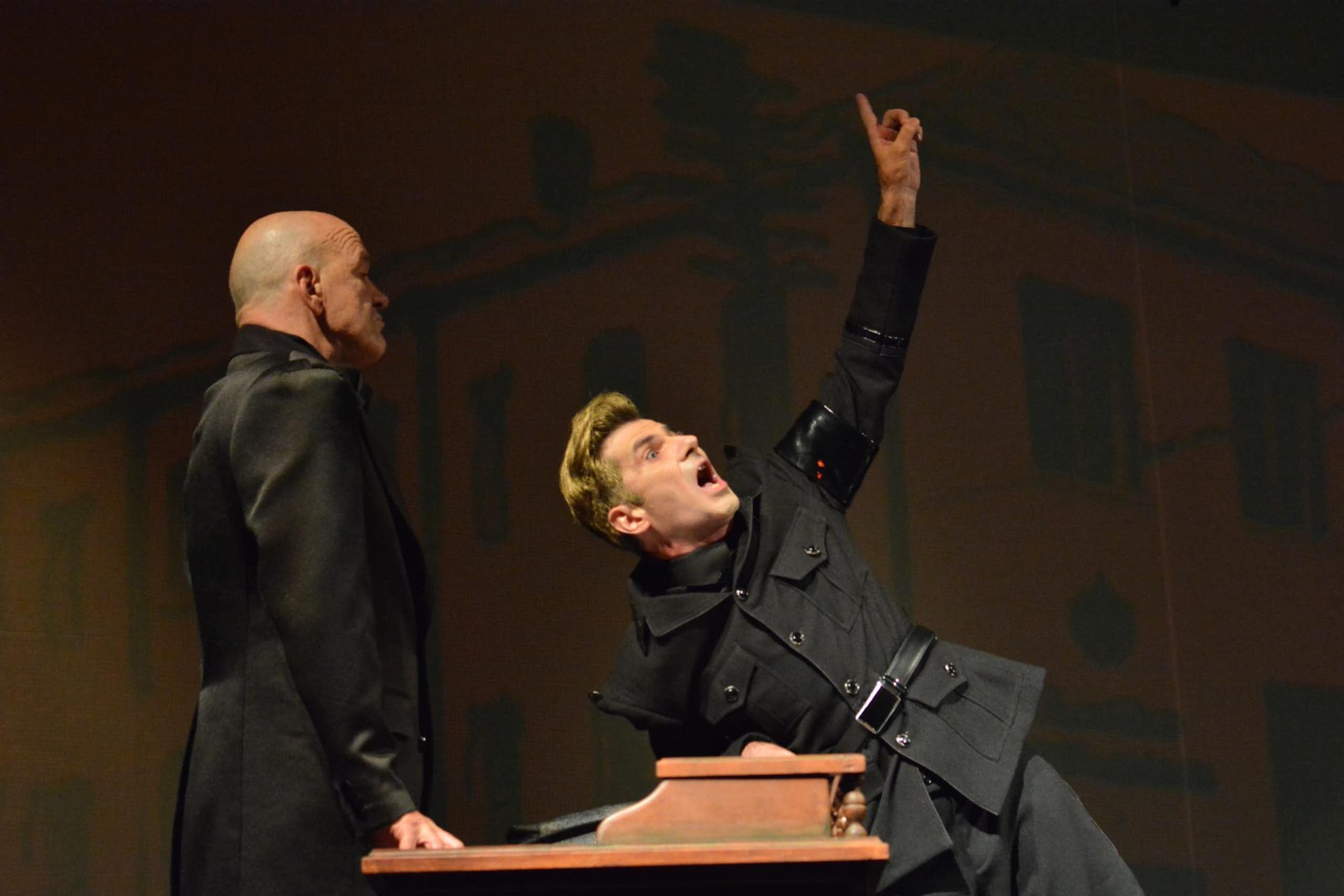 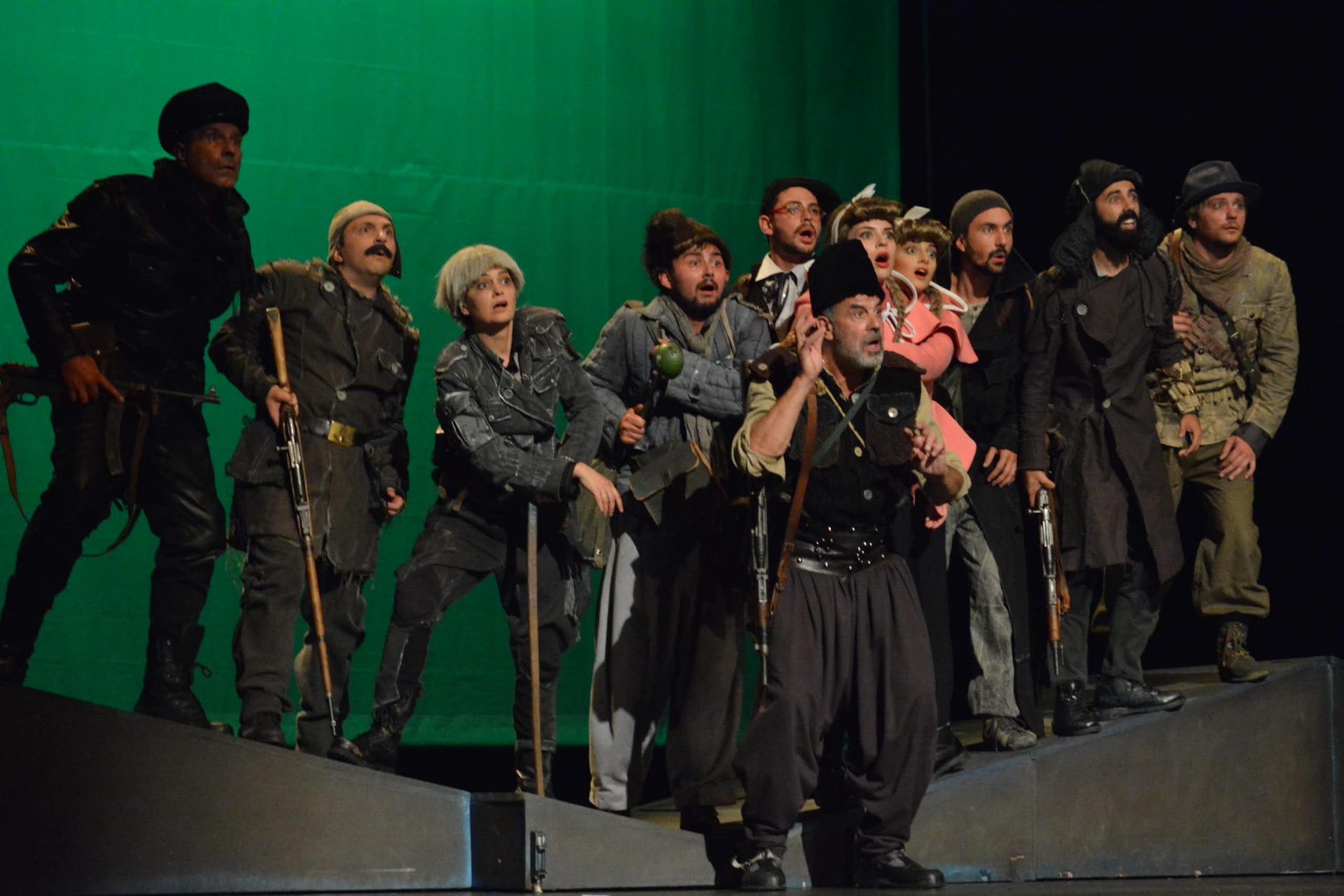 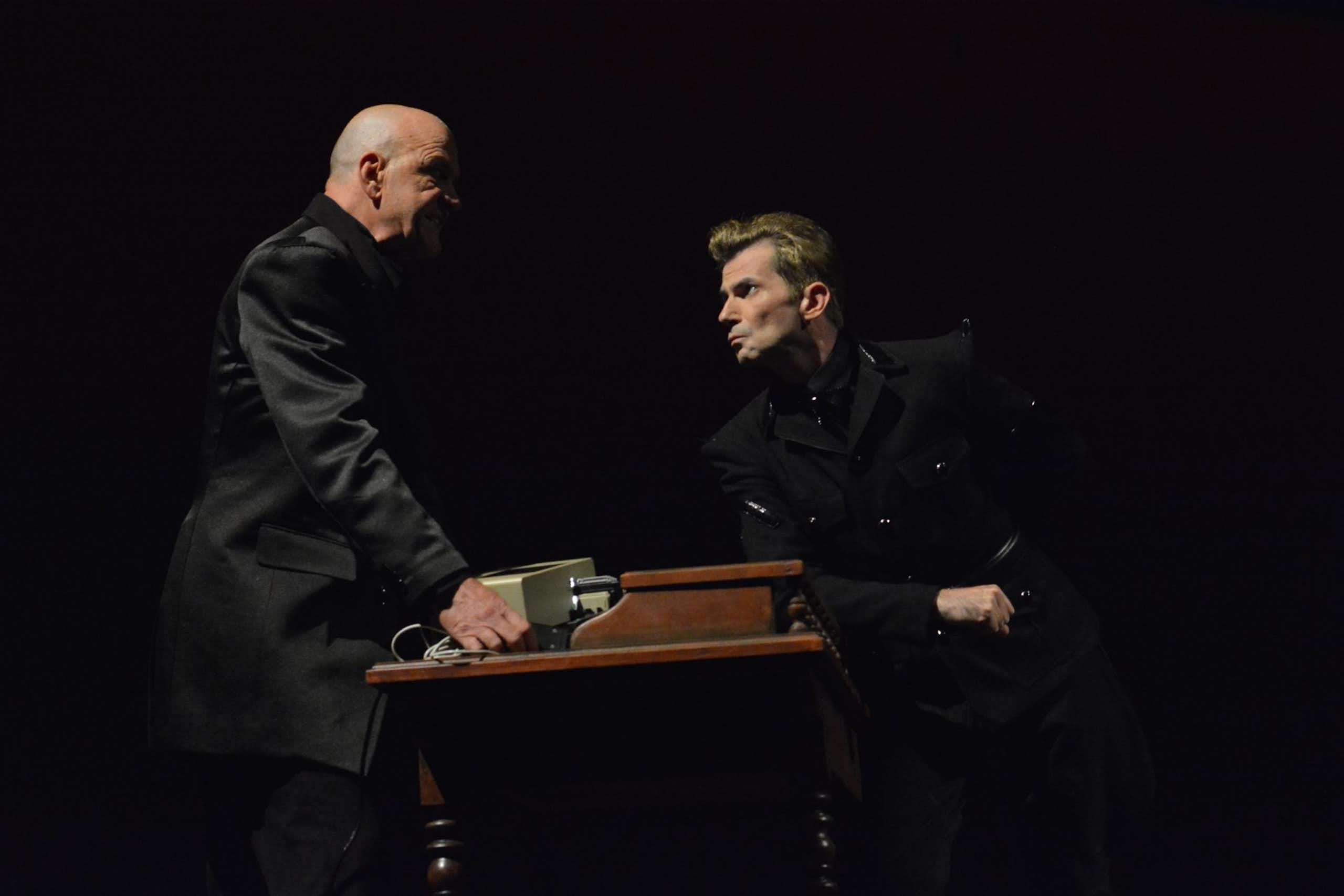 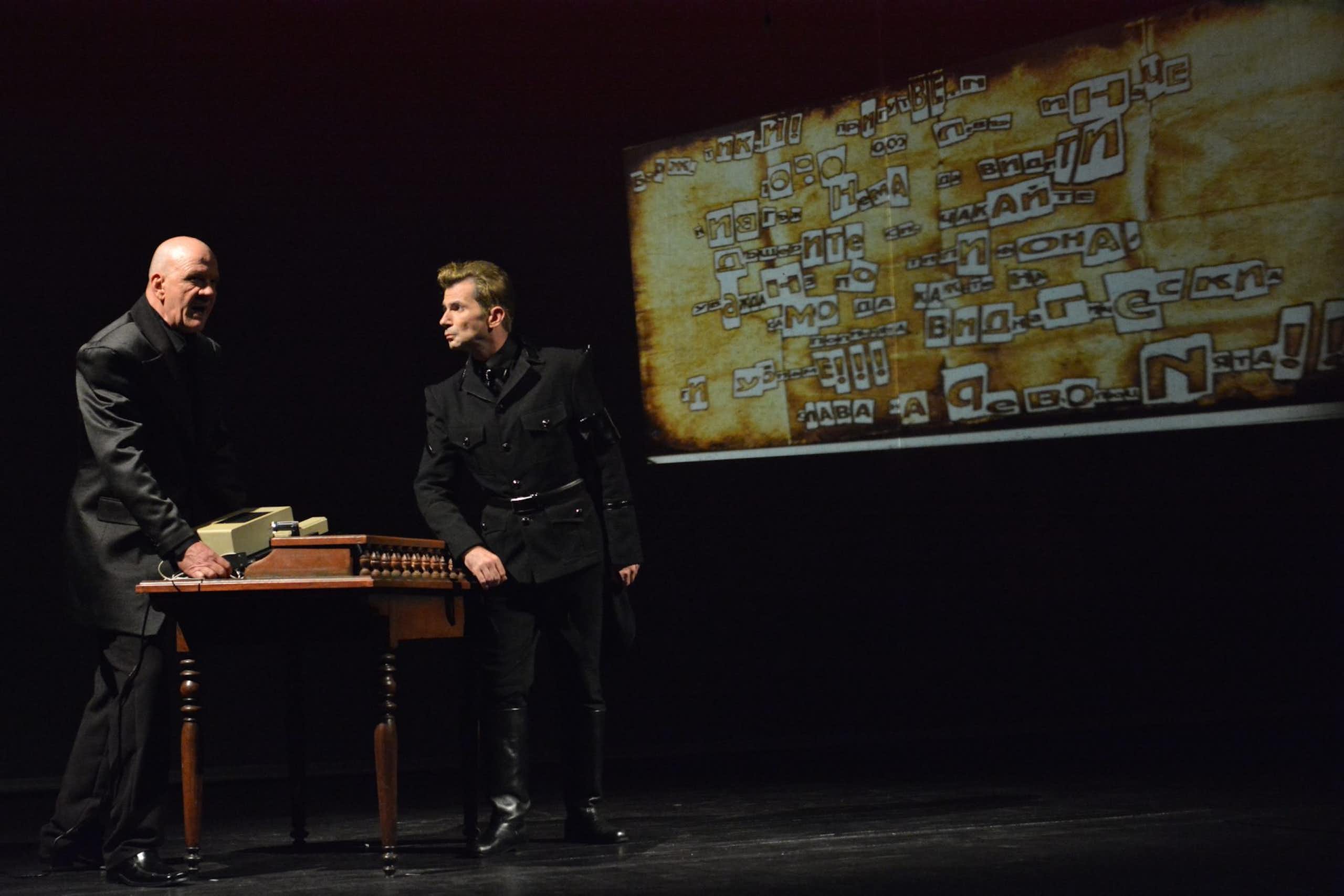 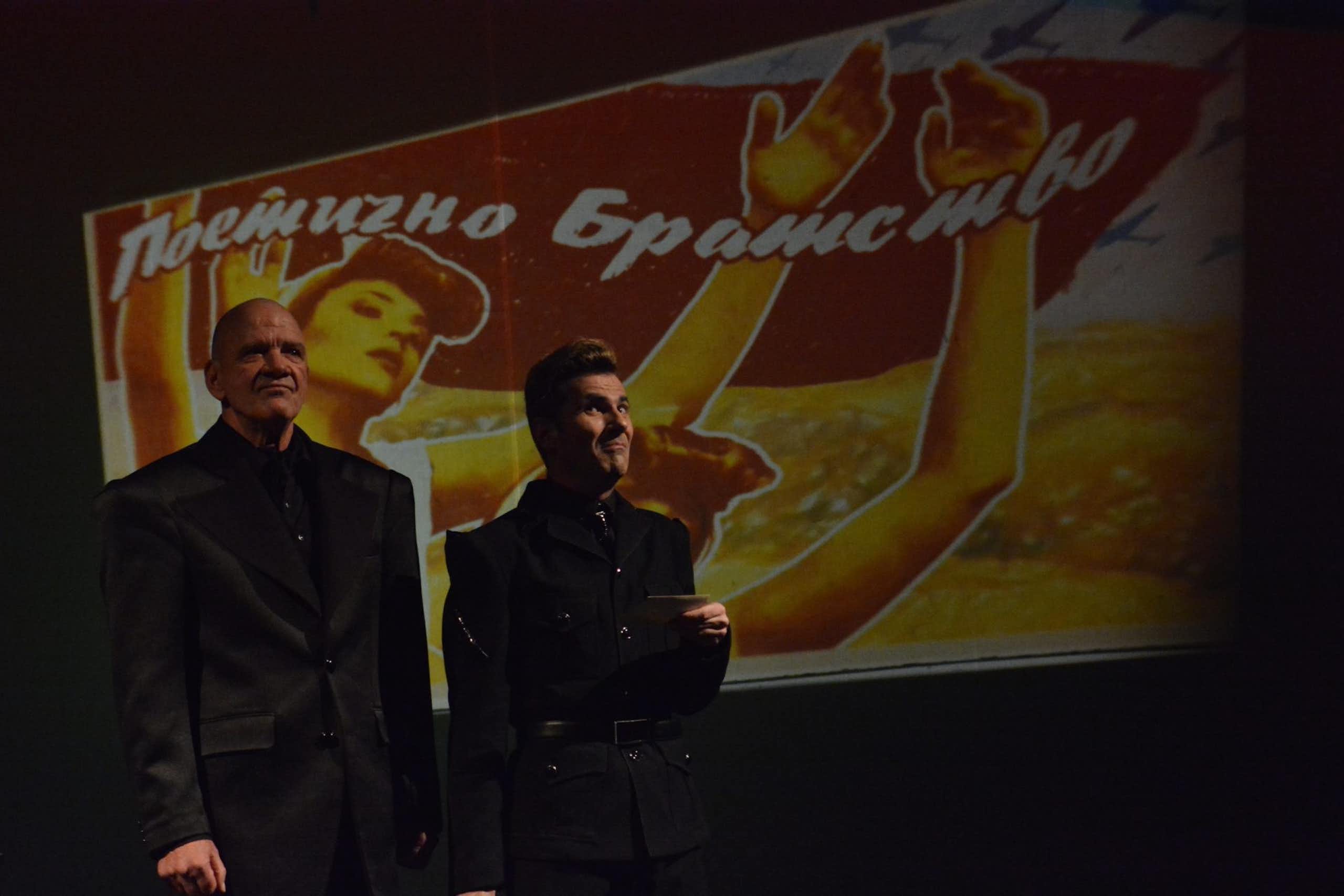 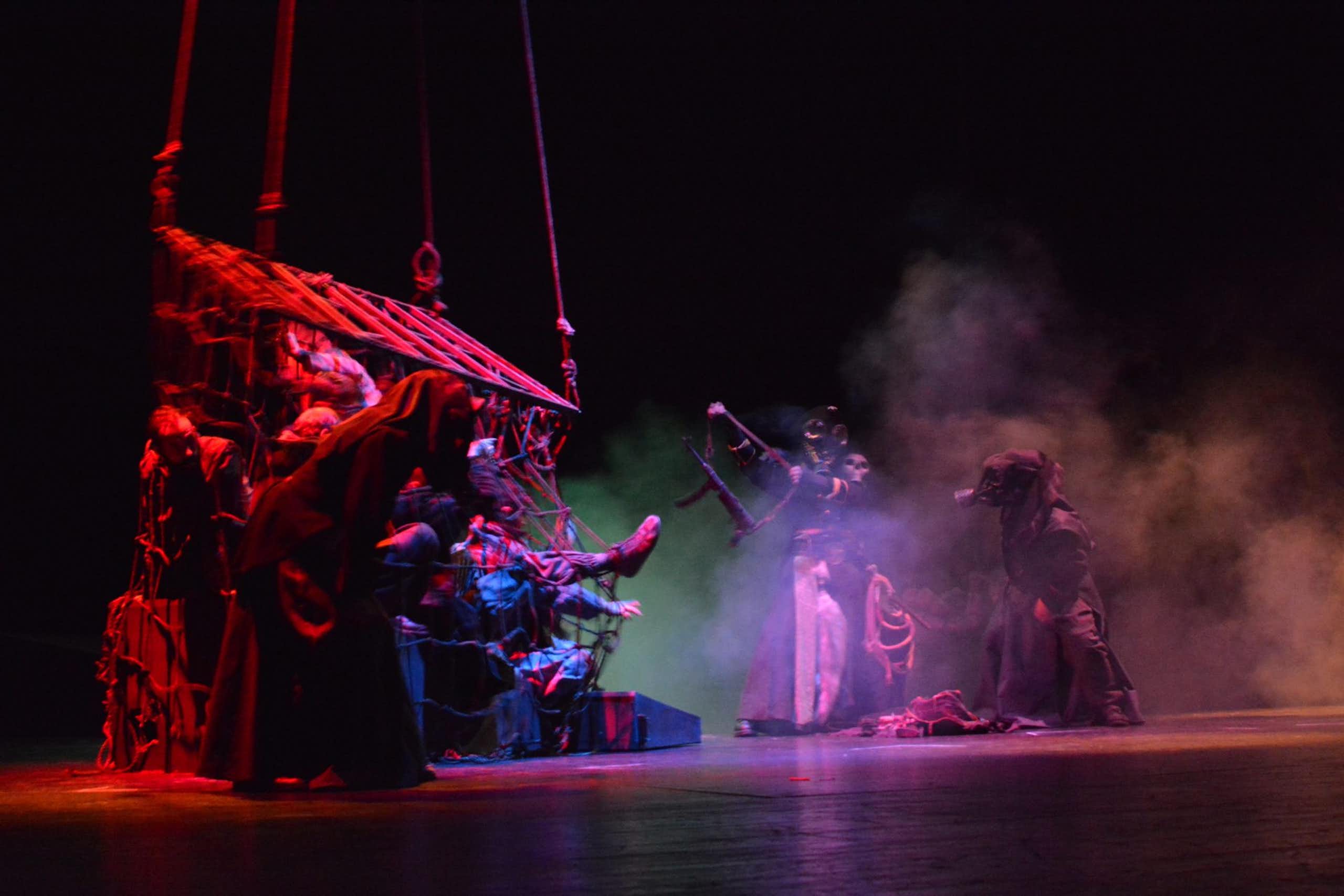 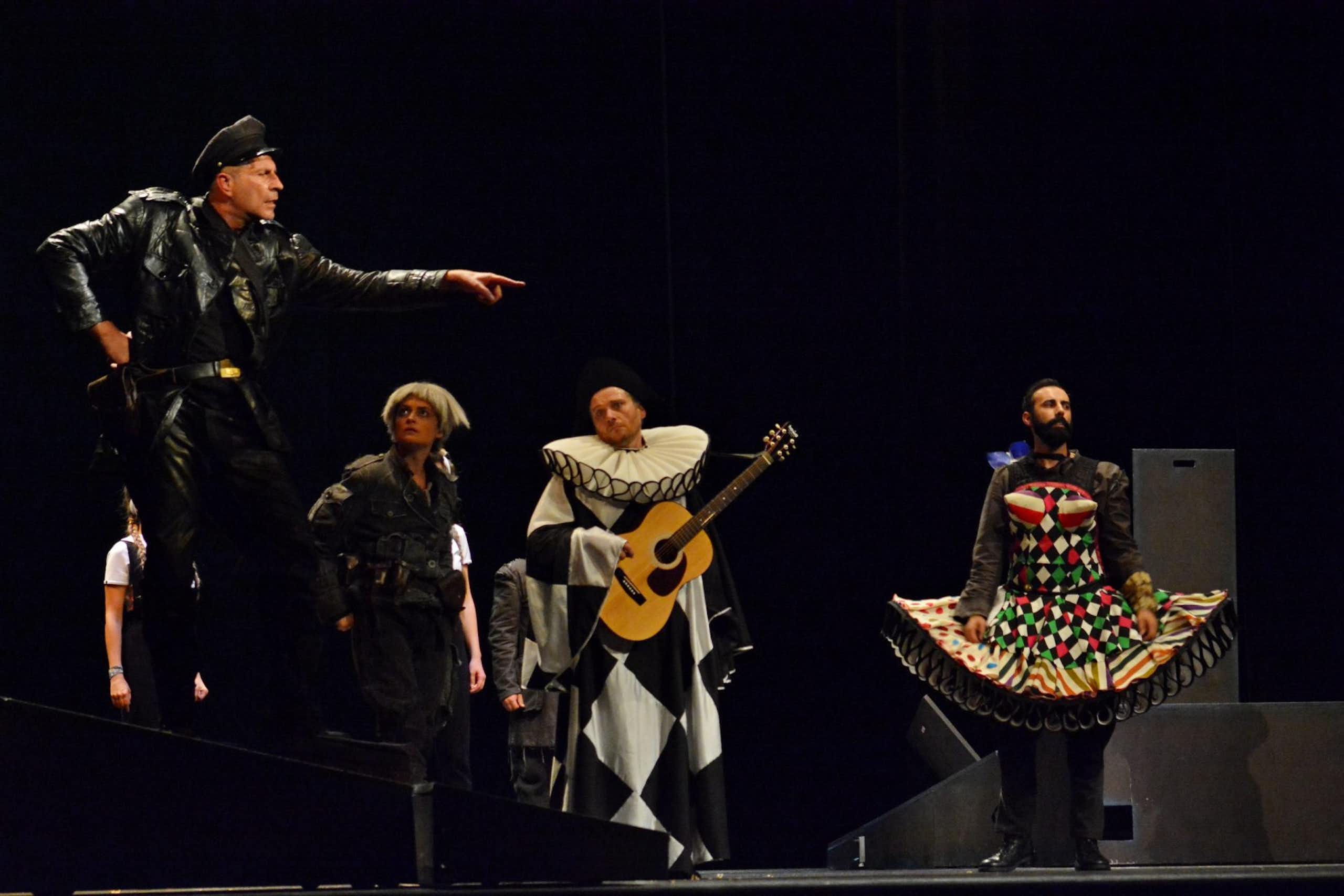 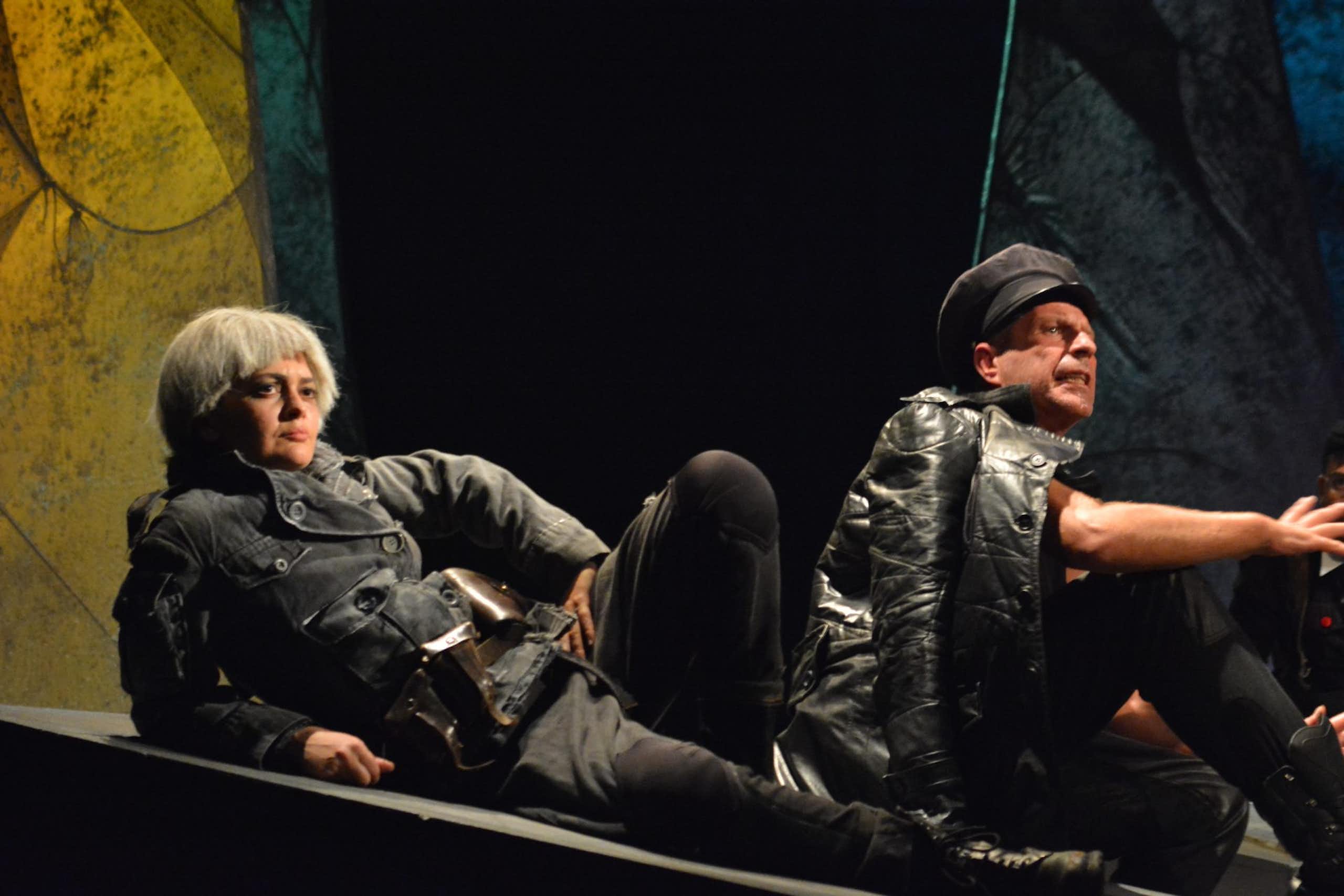 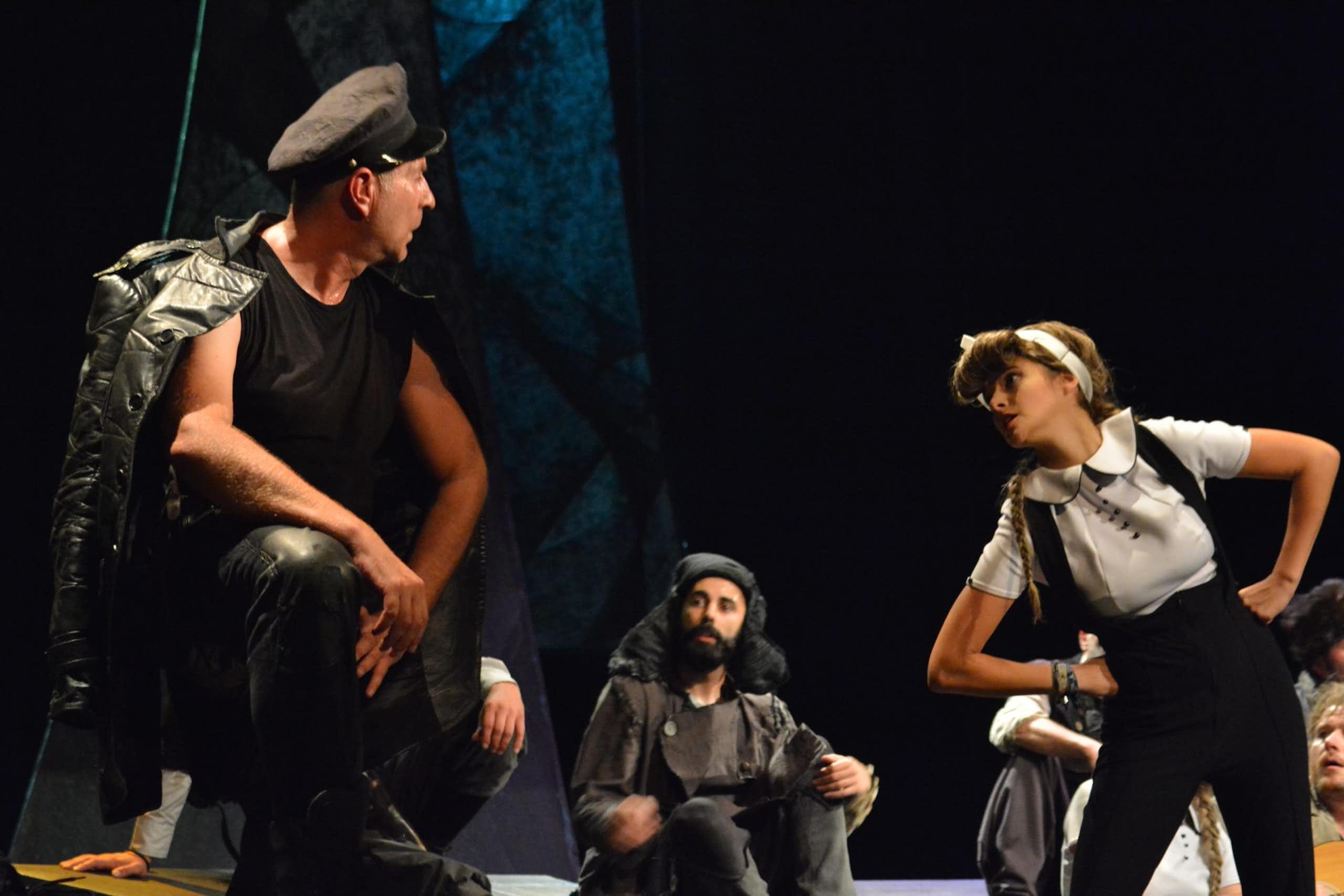 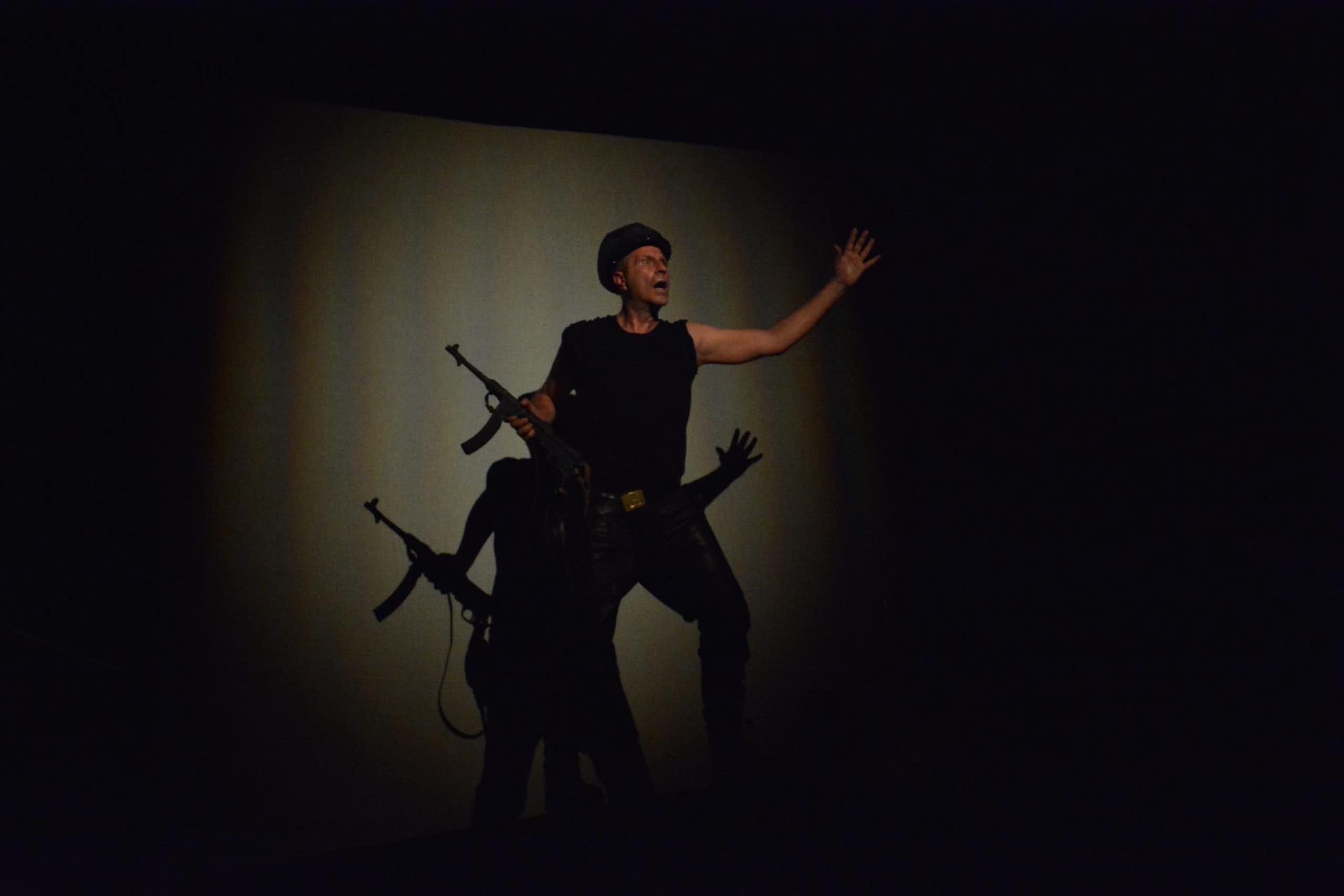 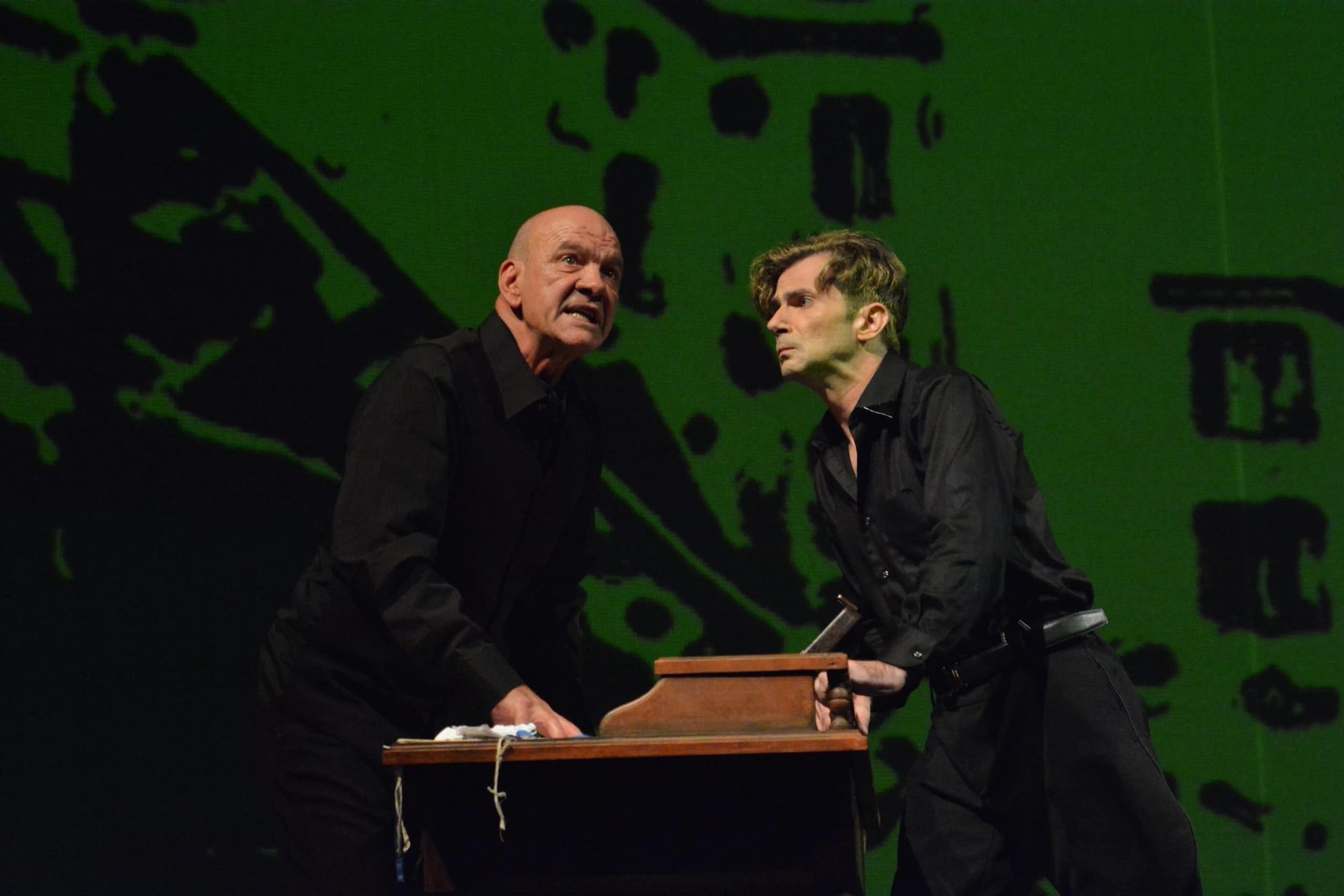 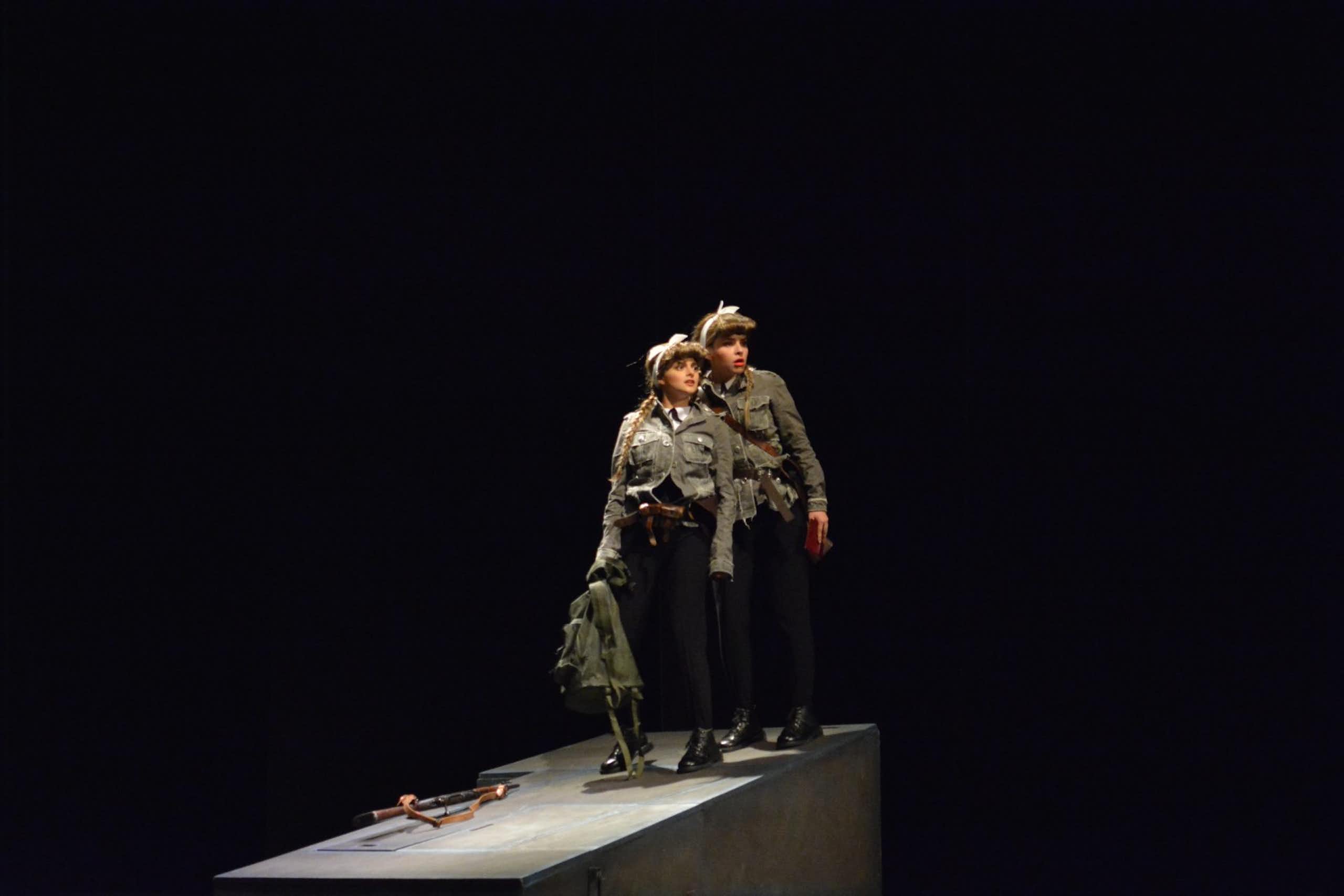 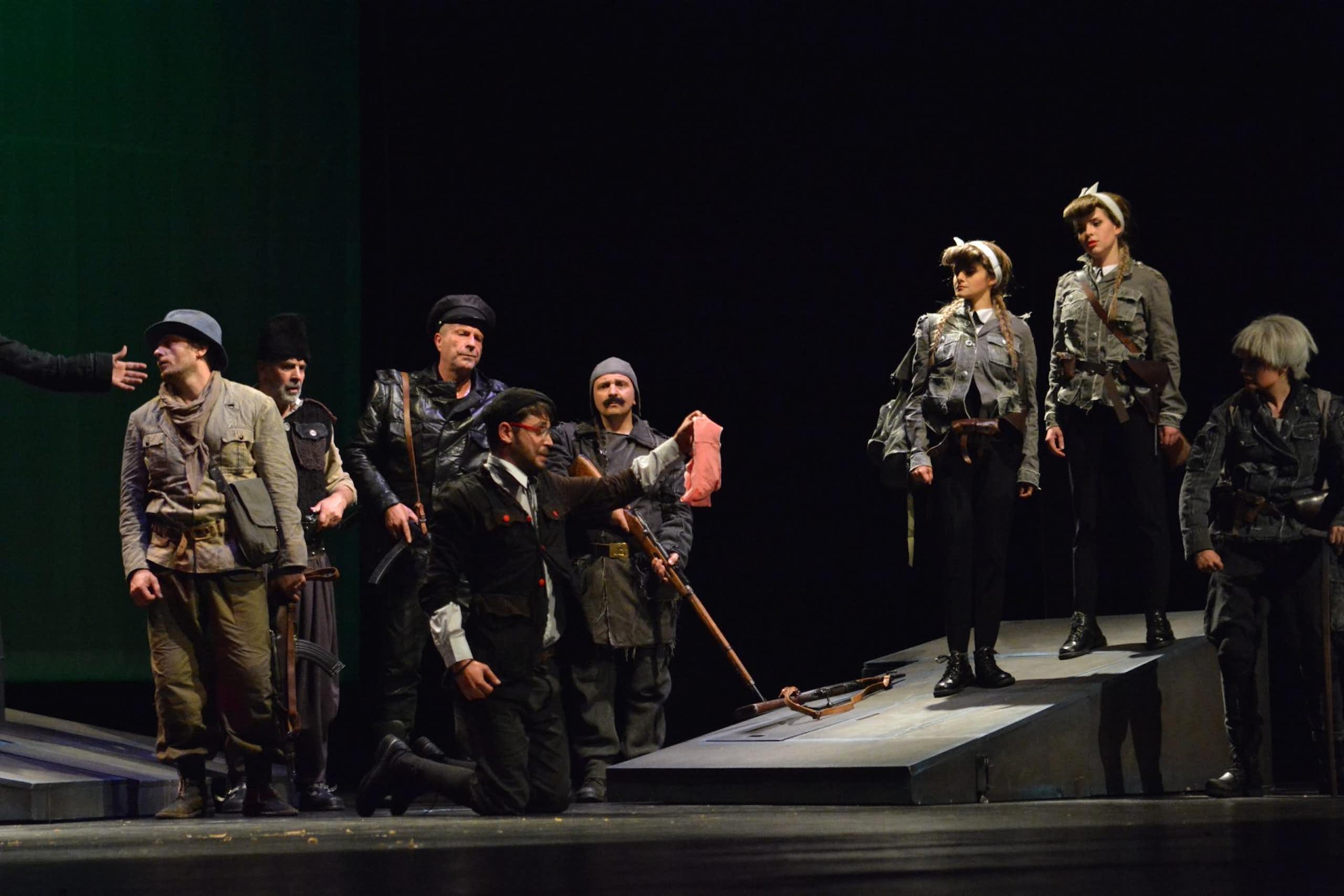 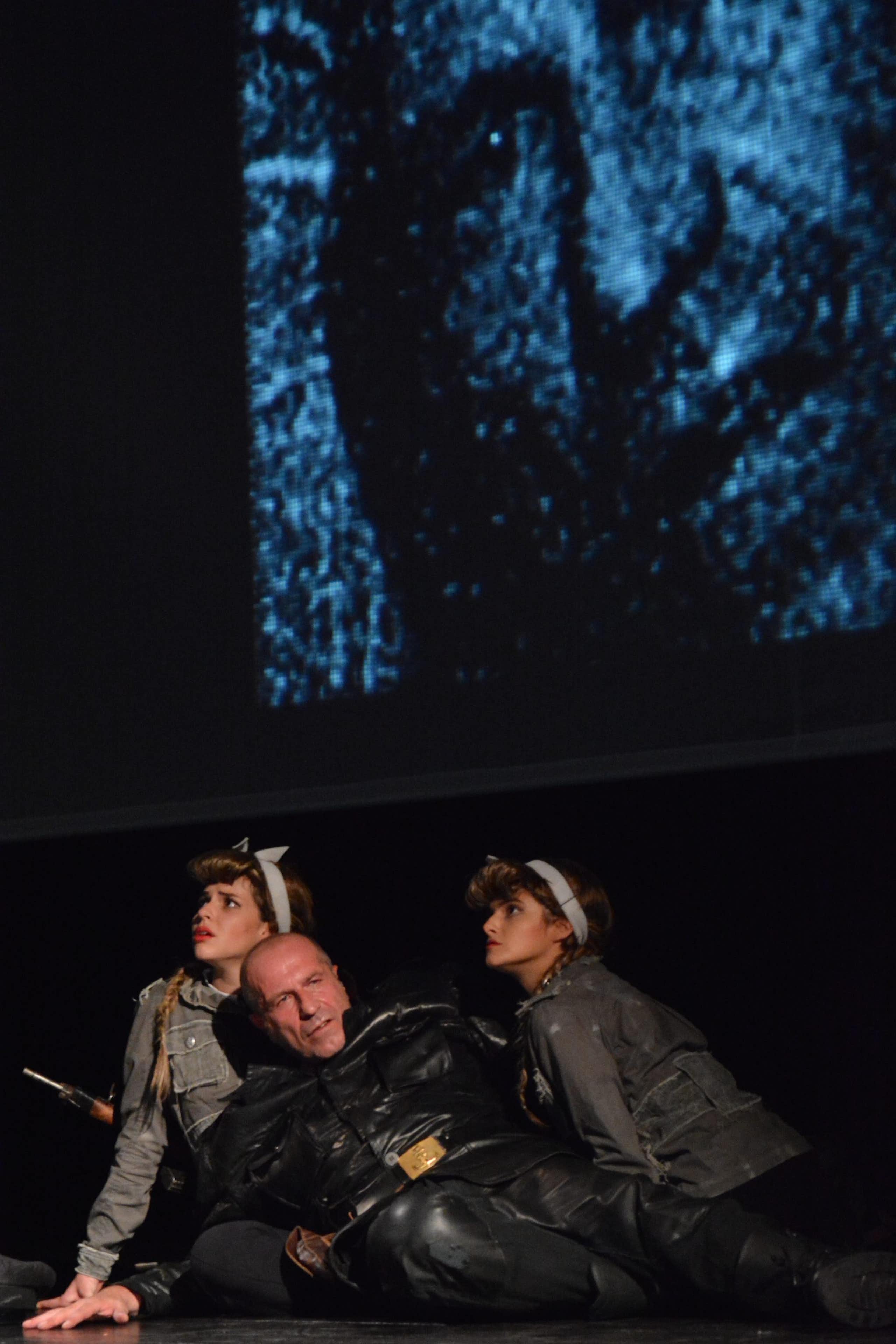