A TEACHER’S VIEWS ON FOLK ART

Plovdiv Drama Theatre is proud to have in its repertoire three shows by Kamen Donev. Kamen Donev is acclaimed as one of the most beloved and respected Bulgarian actors. Truth is Kamen cannot fit in just one category, whether it’d be actor, director, or writer. He is a universal artist.

A Teacher’s Views on Folk Art (along with his other shows) is written by the actor himself. He delivers to the viewers a detailed lecture on Bulgarians. Kamen skillfully weaves in the plot his unique sense of humor with folklore songs and dances, and like a true teacher gives an illustrative lesson in Bulgarian folklore and ways of living.

For more than two hours Kamen devotes himself entirely to the audience, relying mostly on his own skills. His charisma reaches people’s souls, the messages of his show echo long after the end of every performance. Quotes from the show spread by word of mouth throughout Bulgaria and beyond… just like folk art.

Since its premiere on October 16, 2007 until today Kamen has made dozens of Bulgarian towns burst with laughter. He has performed the show nearly 450 times to date (2017) and is the only actor who has overcrowded Hall 1 (4000 seats) of the National Palace of Culture 14 times with the same show.

A Teacher’s Views on Folk Art is acclaimed throughout theater festivals in Bulgaria, and also audiences in Moscow, Saint Petersburg, Berlin,

Luxembourg, Vienna, Brussels, Troxy hall in London, and the Munich Philharmonic. Certainly the show’s 267,289 viewers are its greatest recognition— something yet unaccomplished by another production in the history of Bulgarian theater. 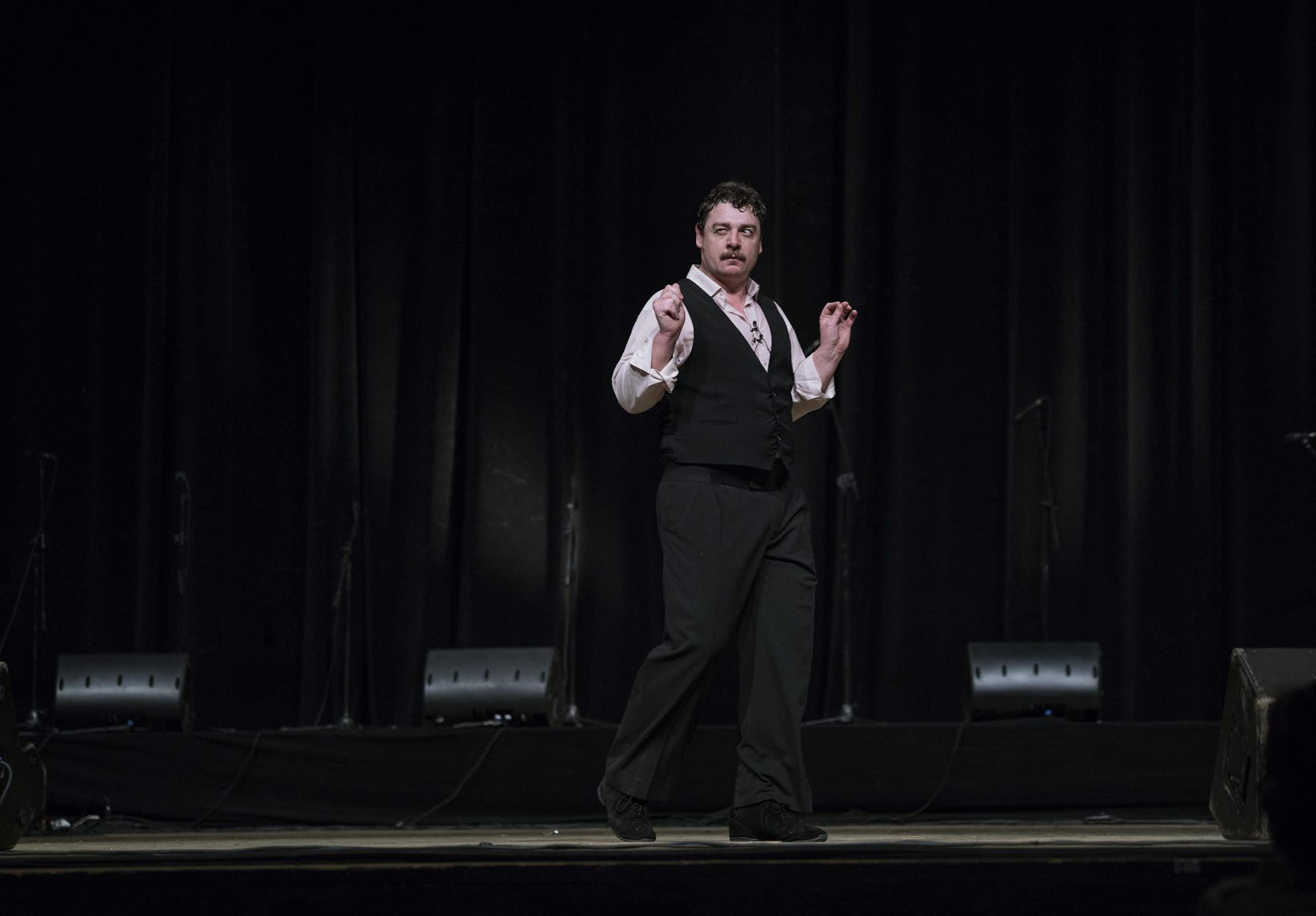 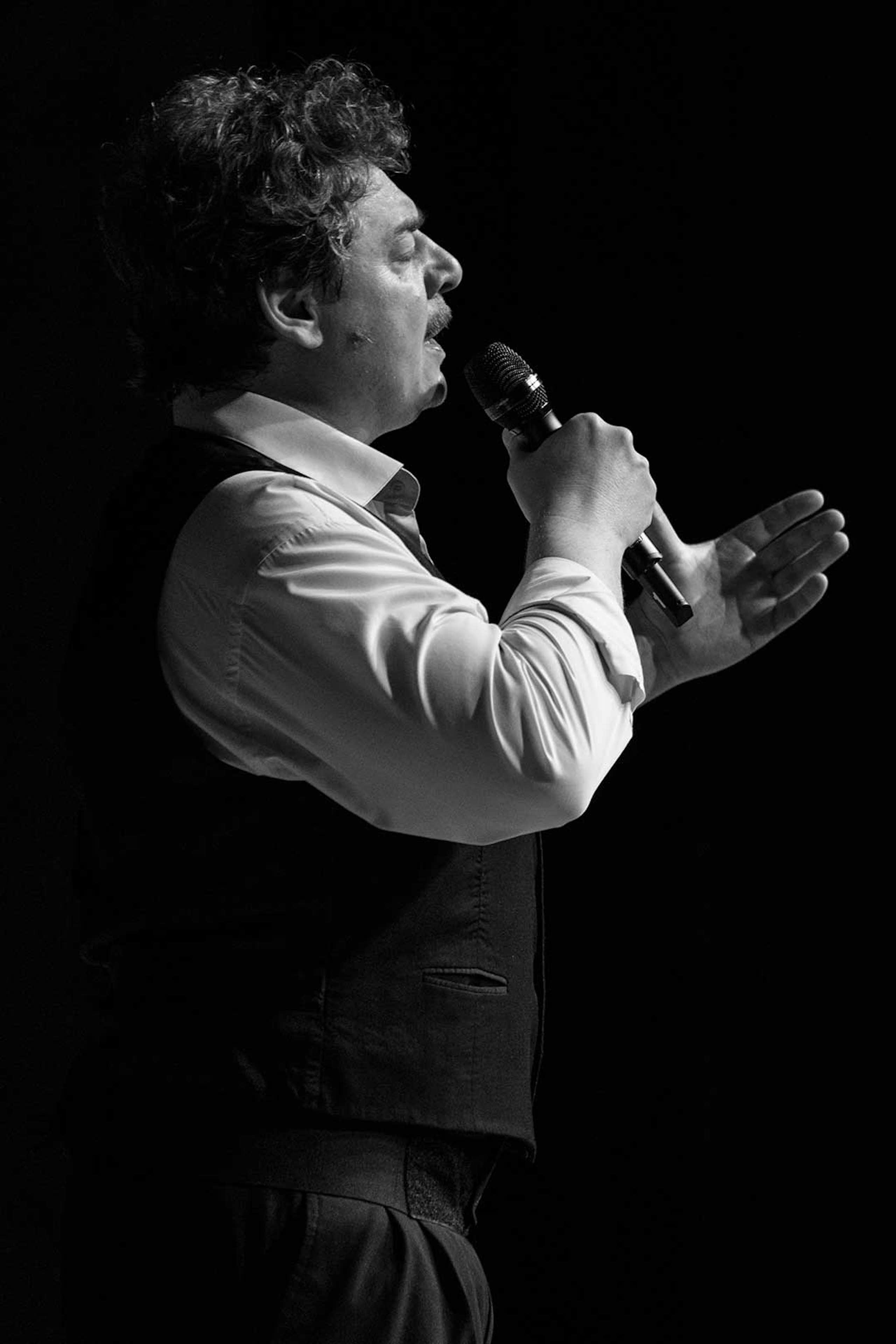 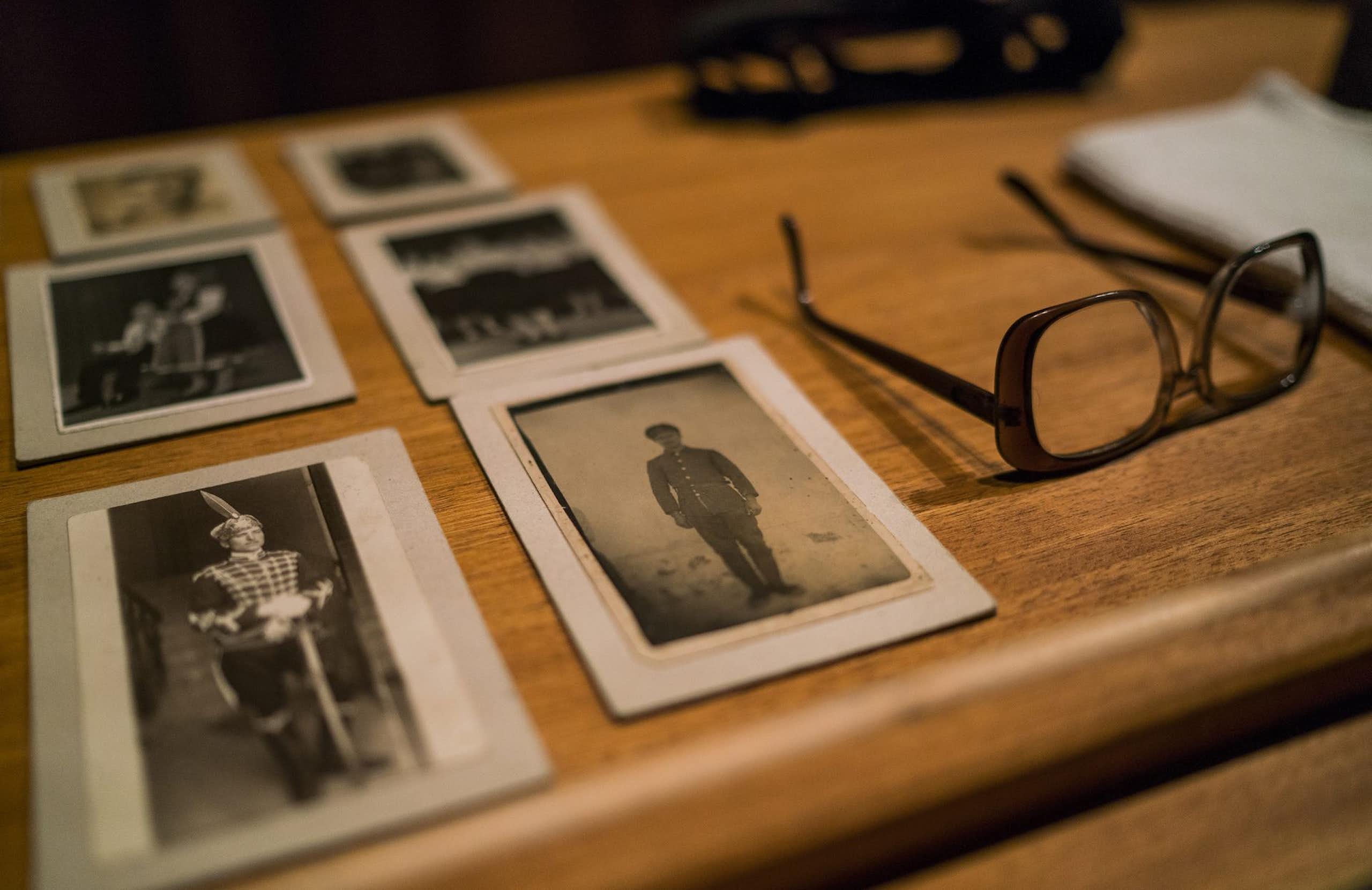 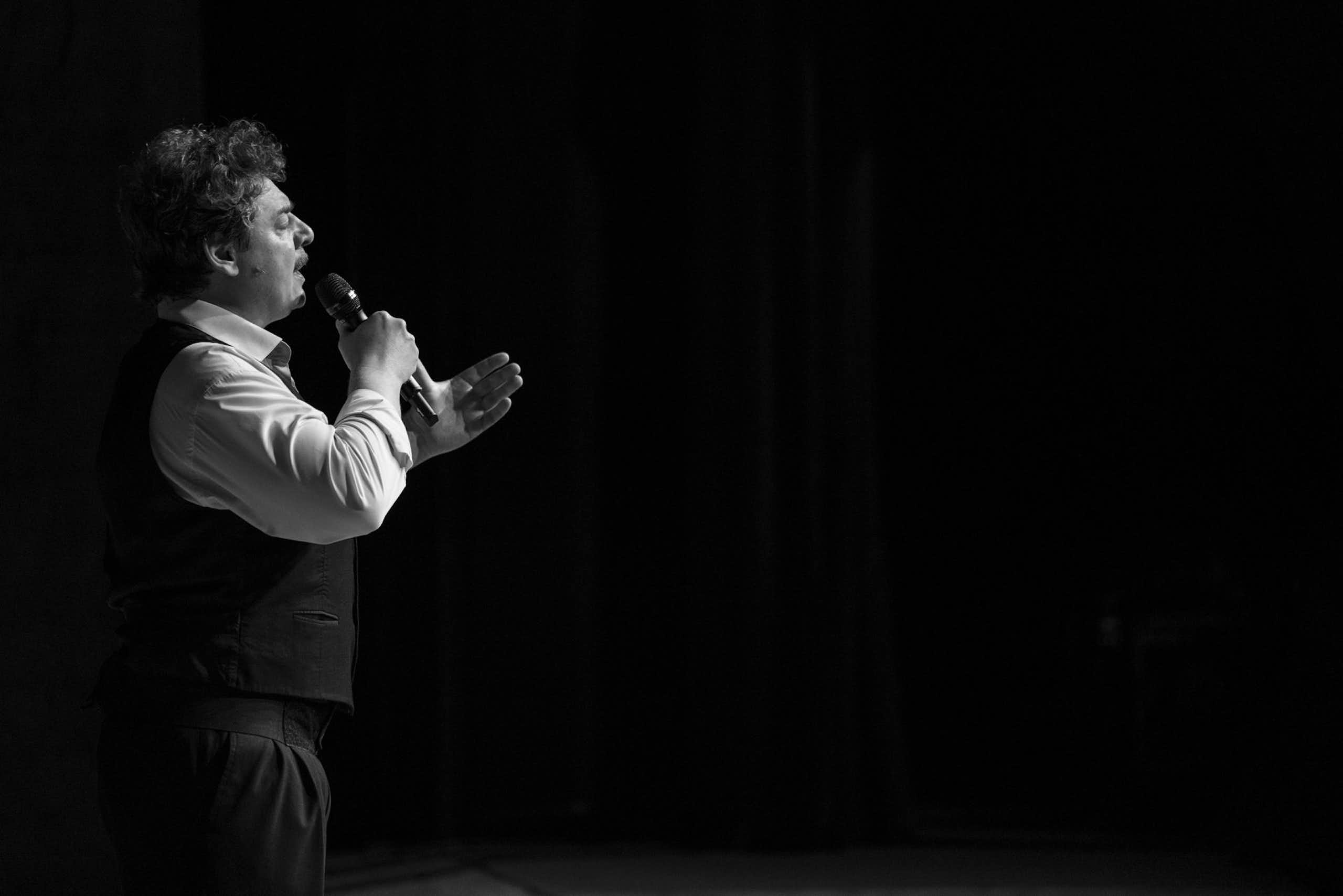 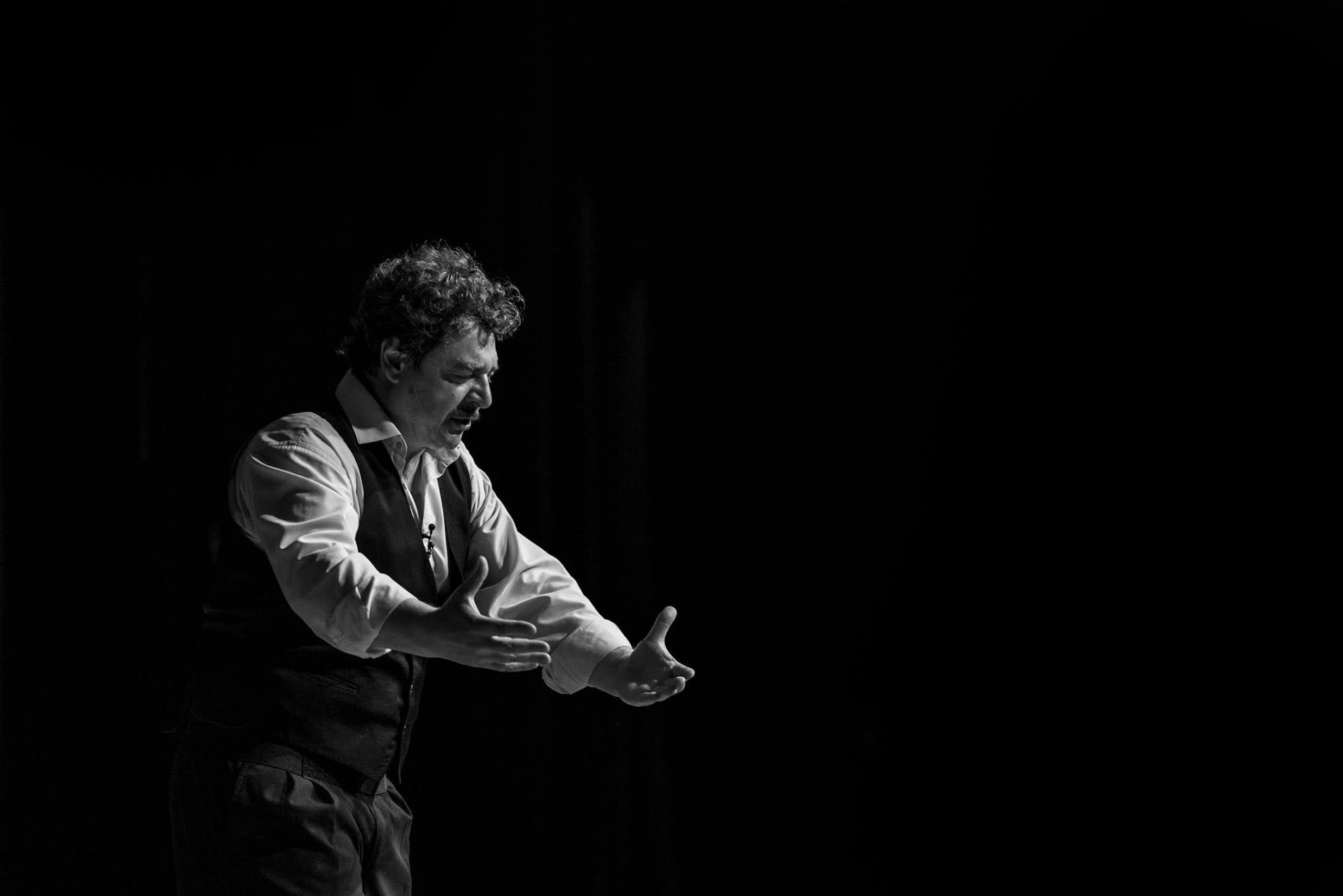 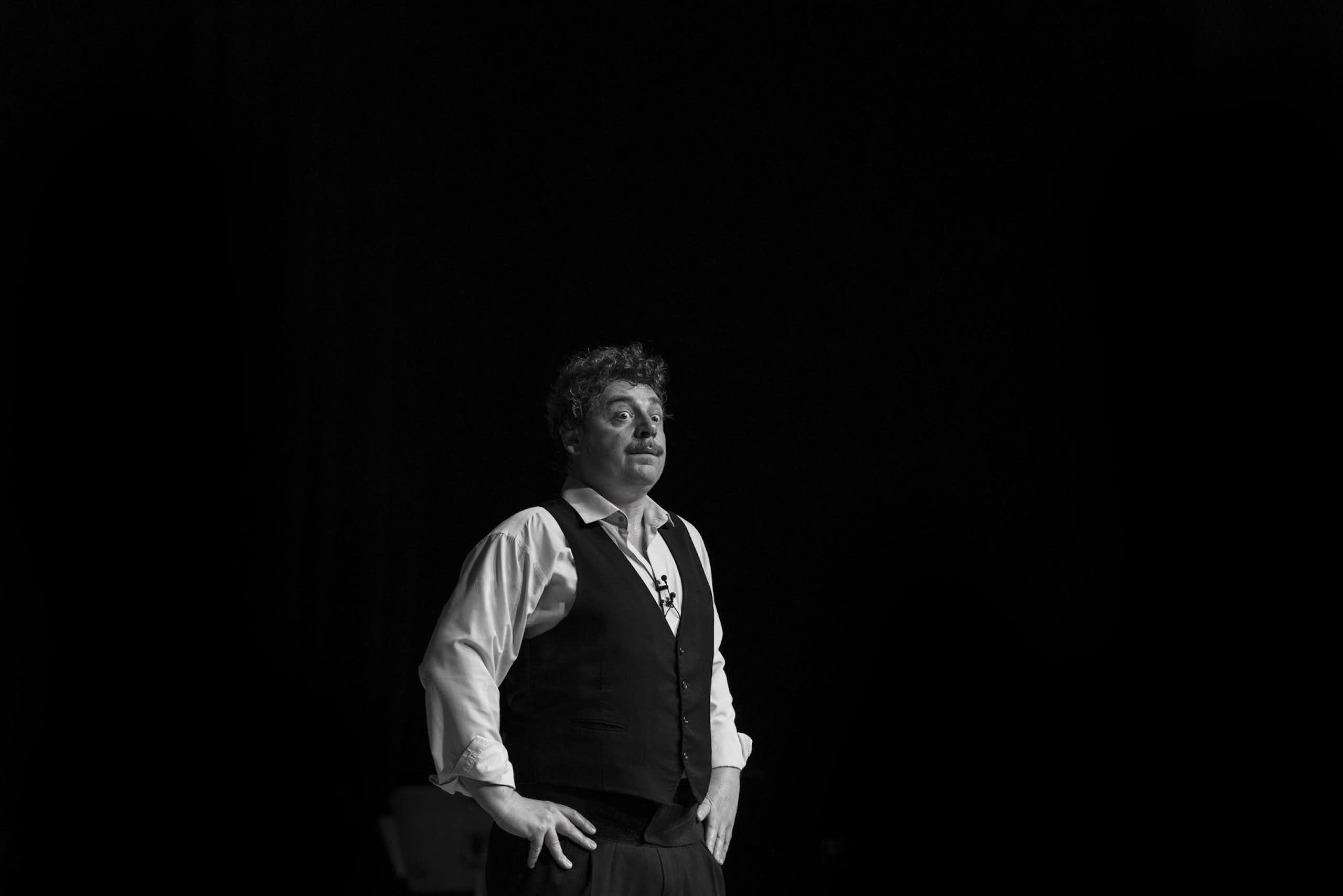 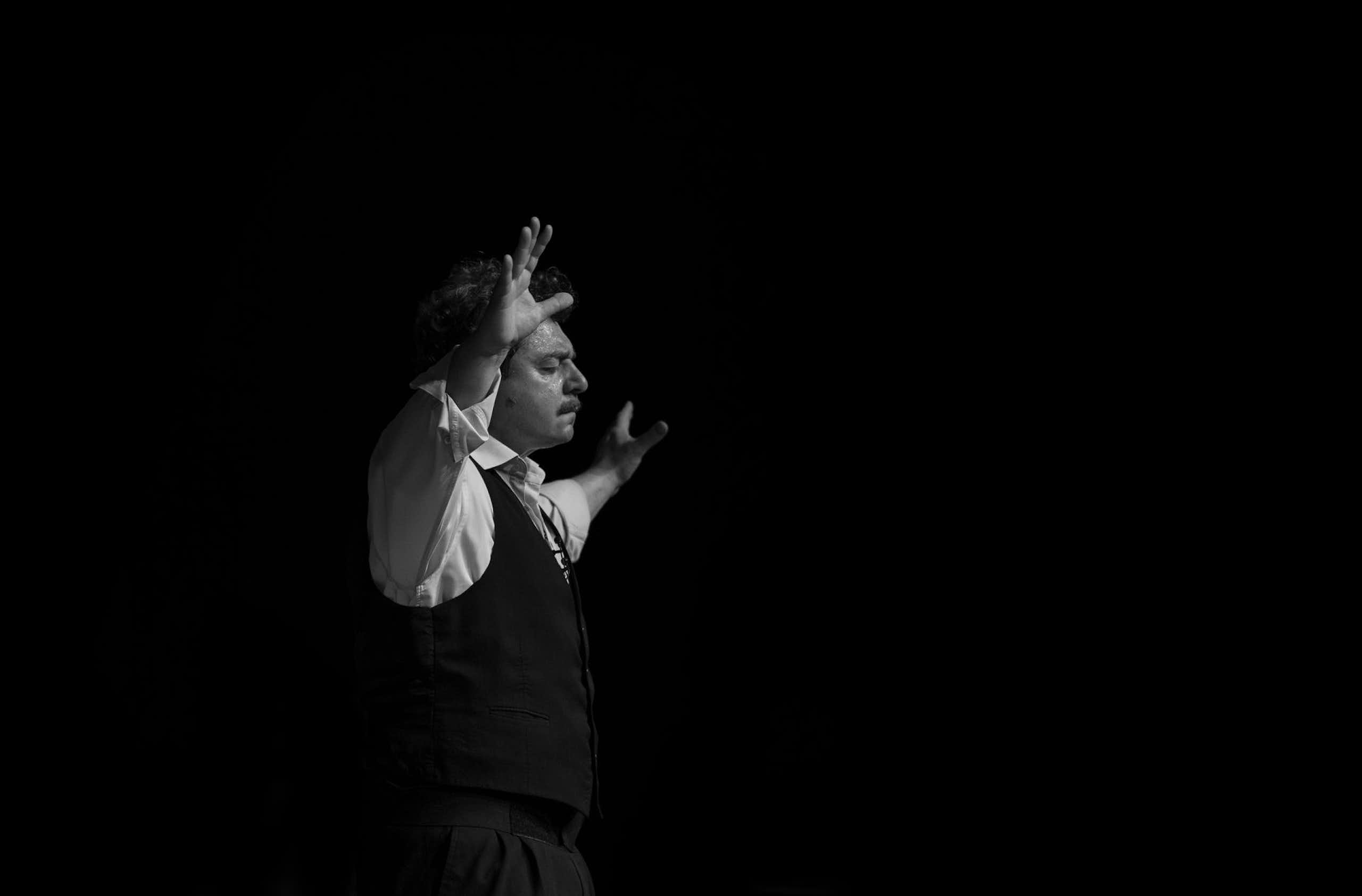 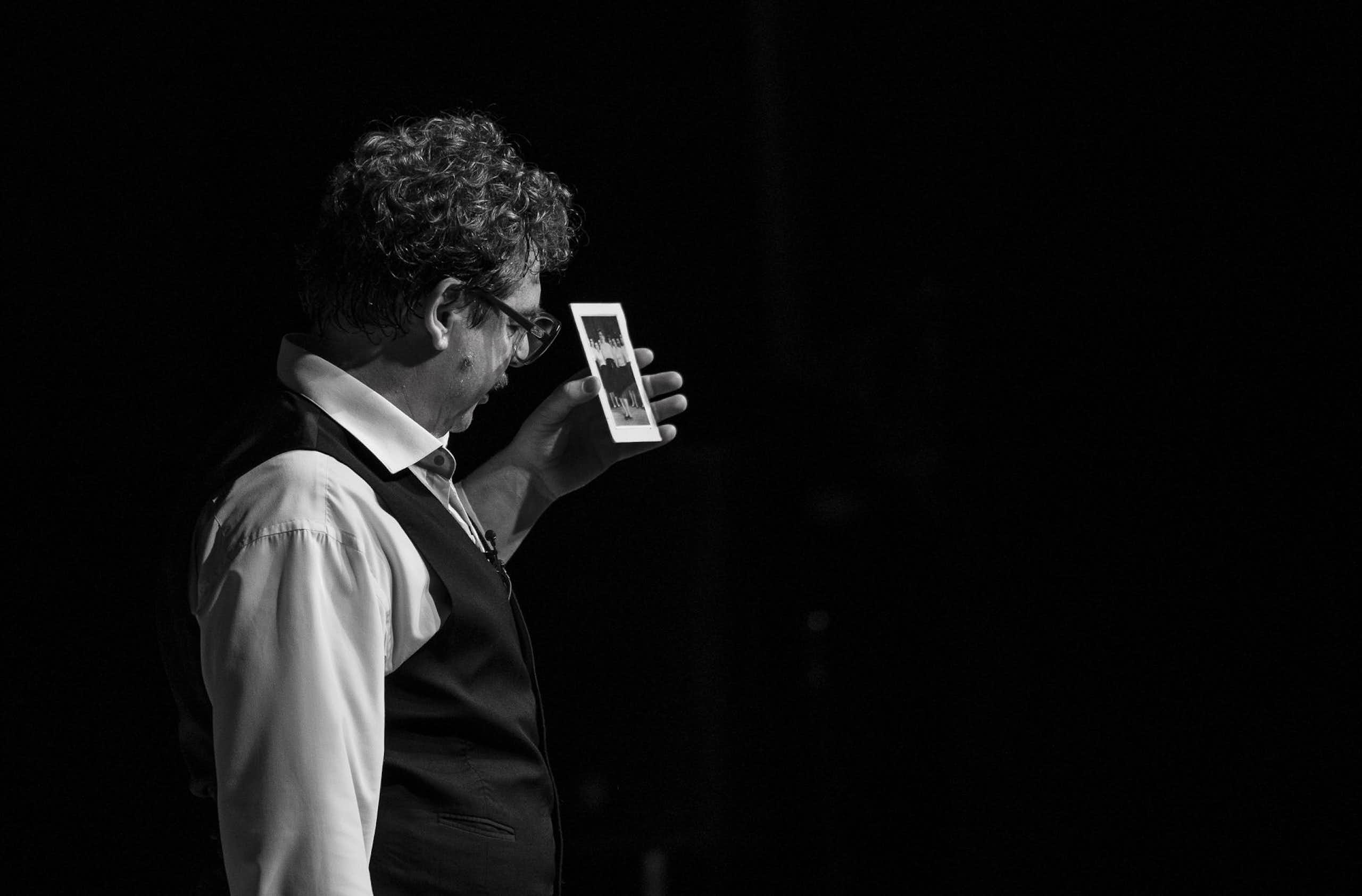 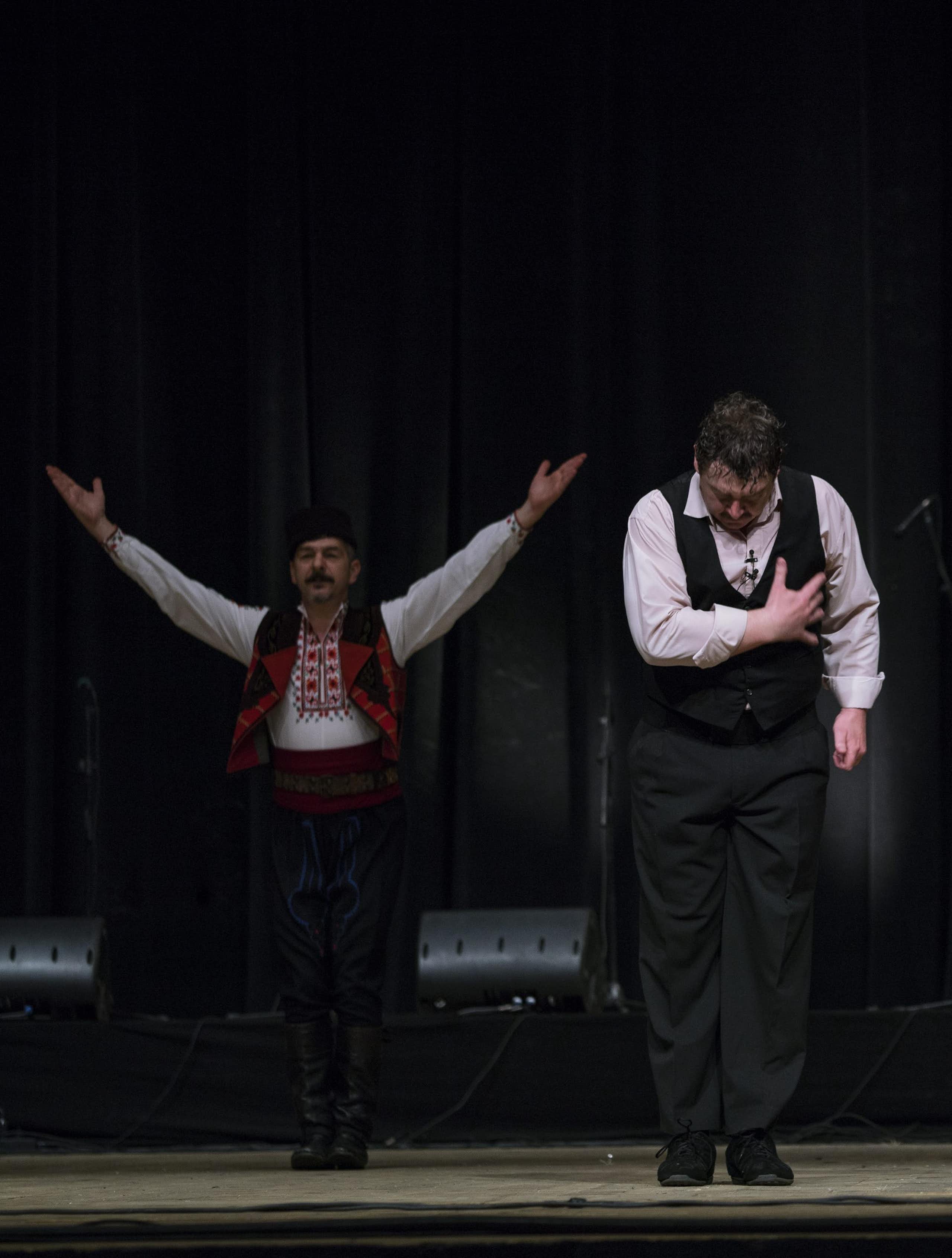 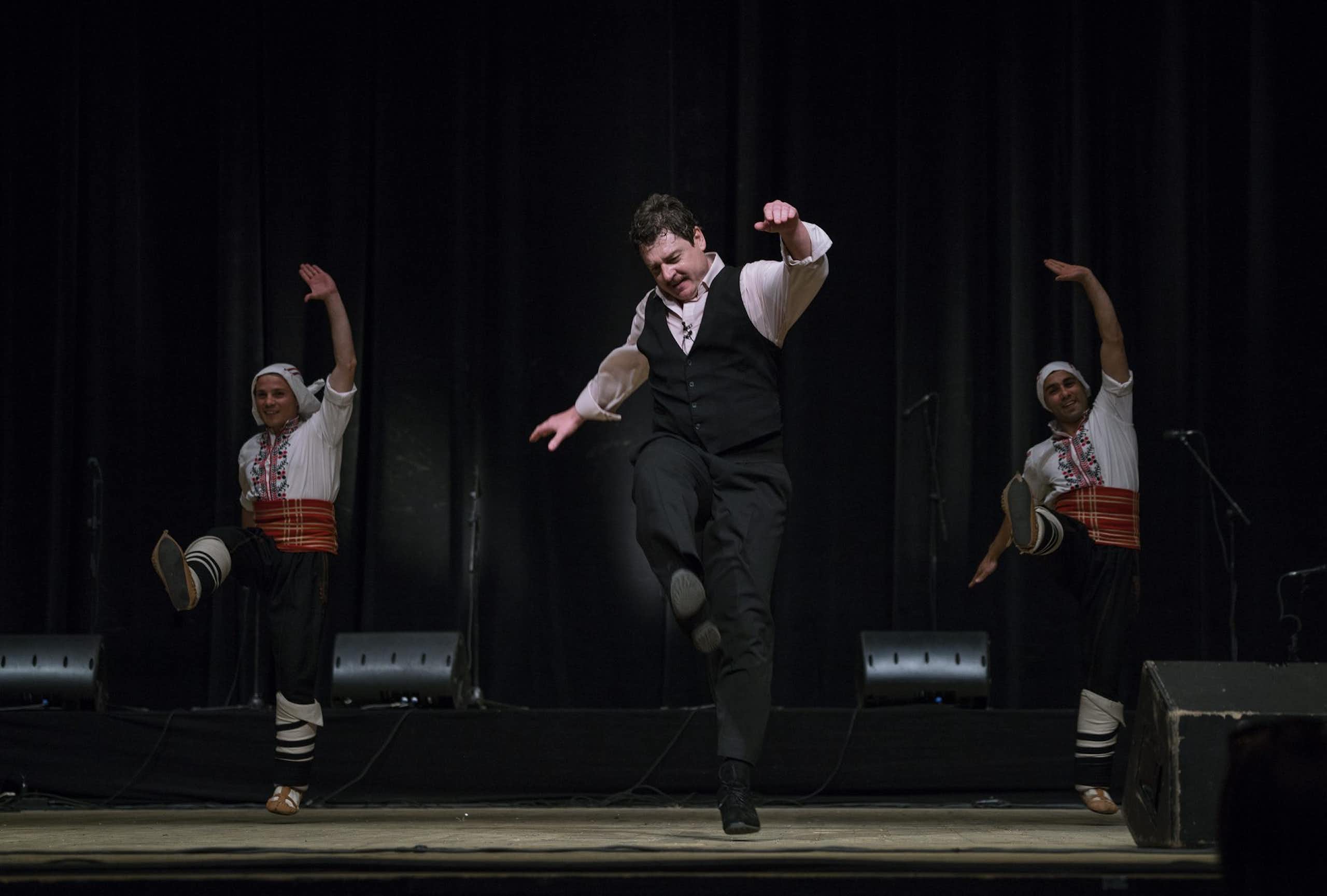 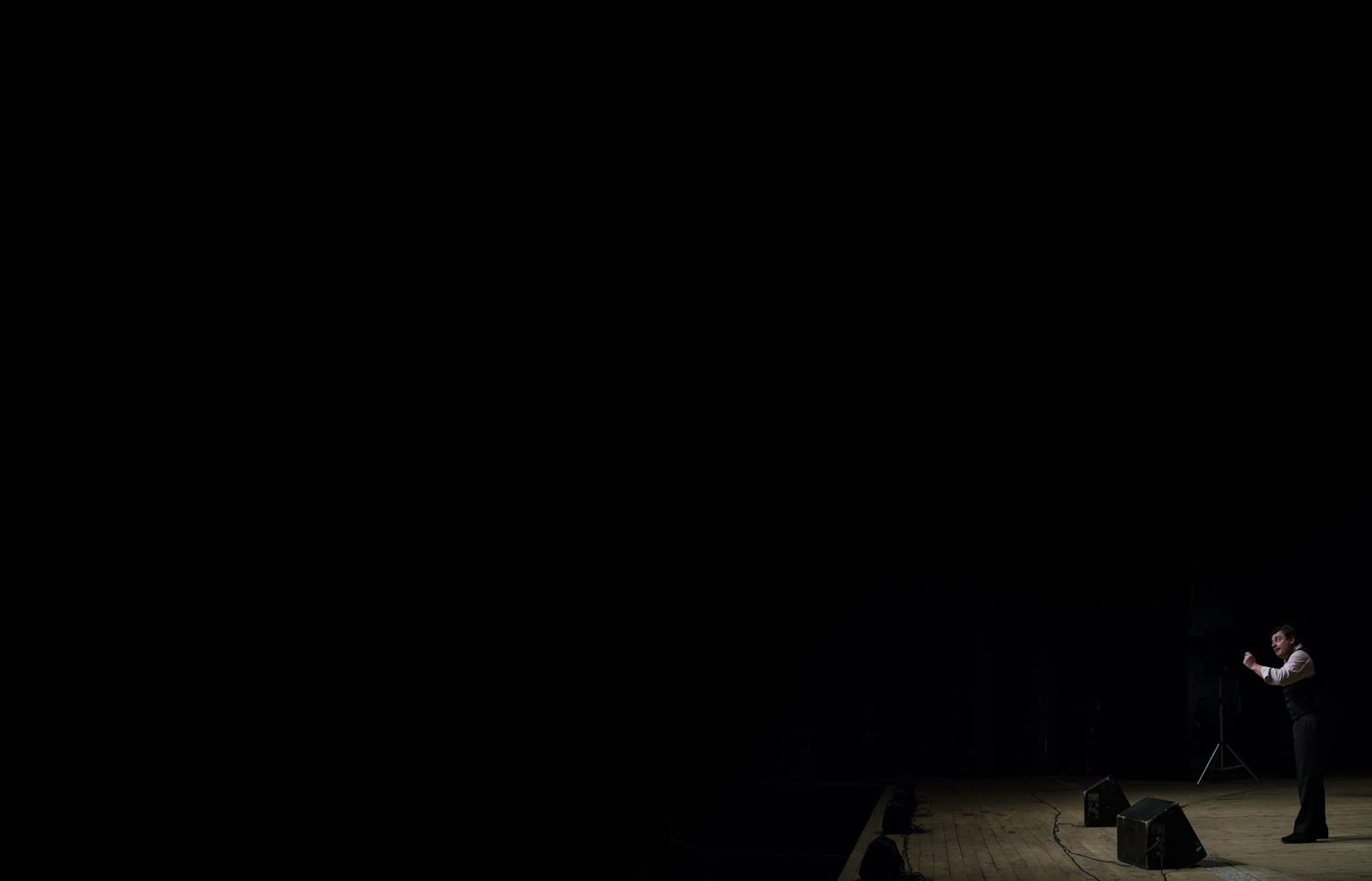 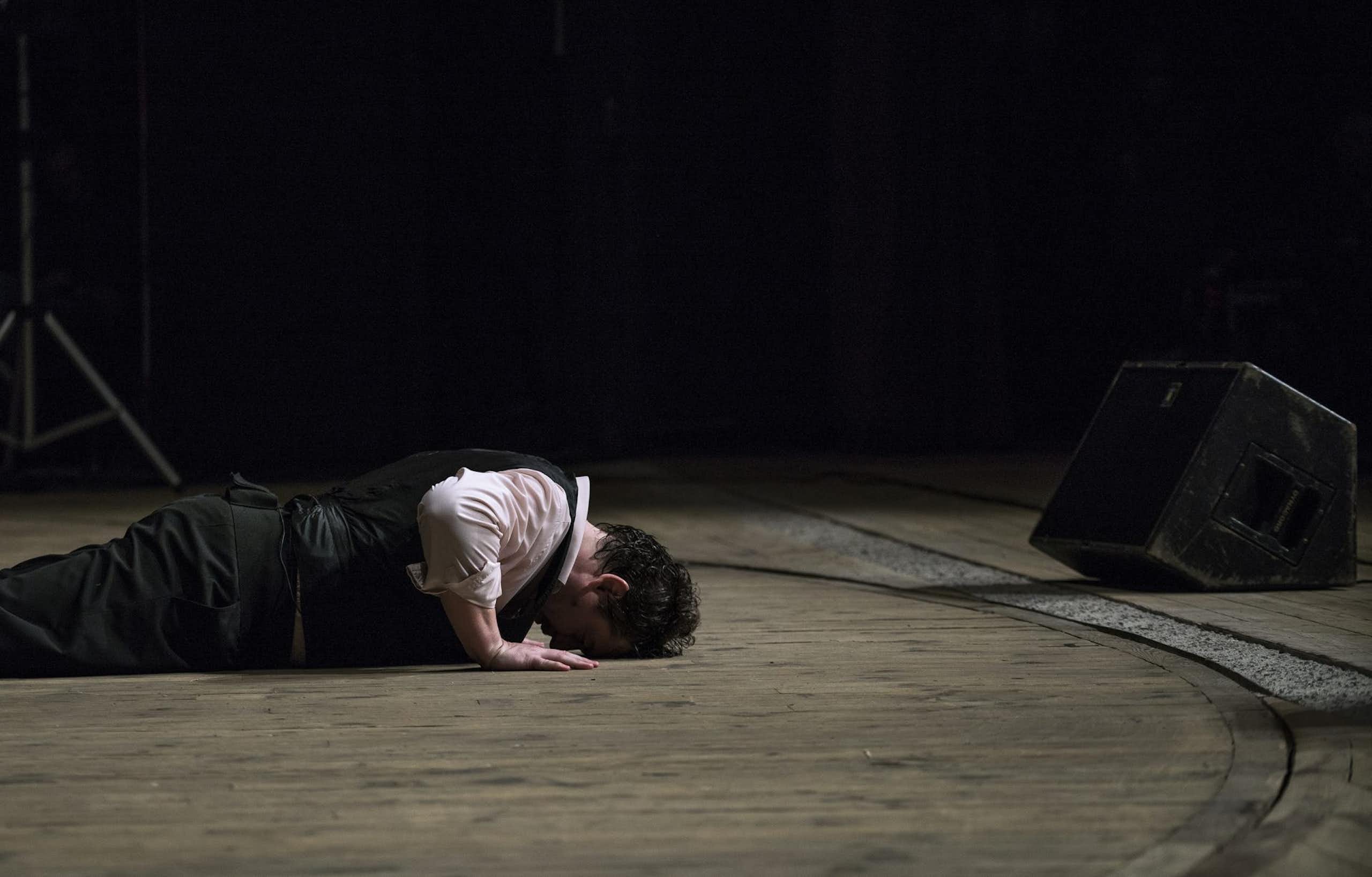 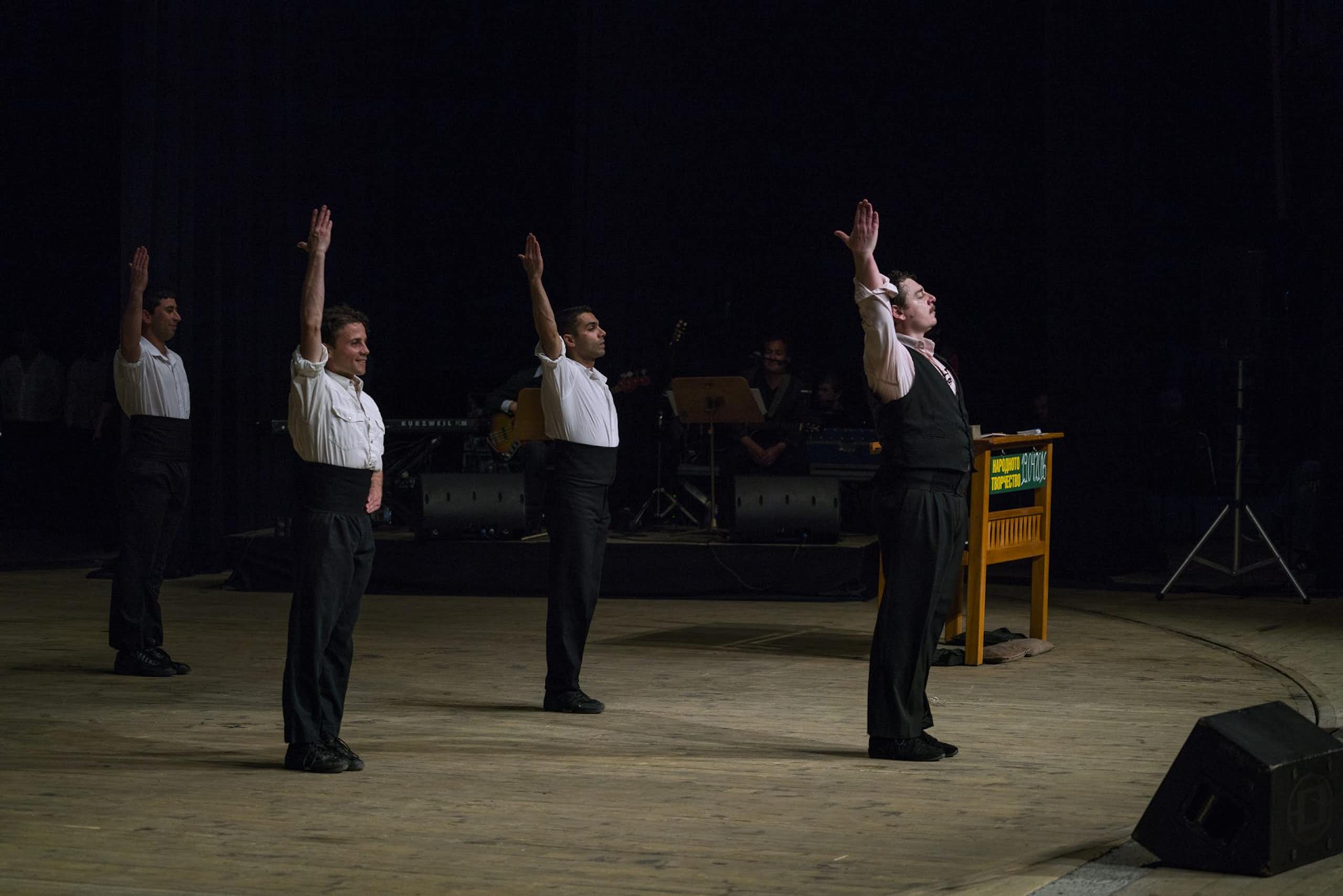 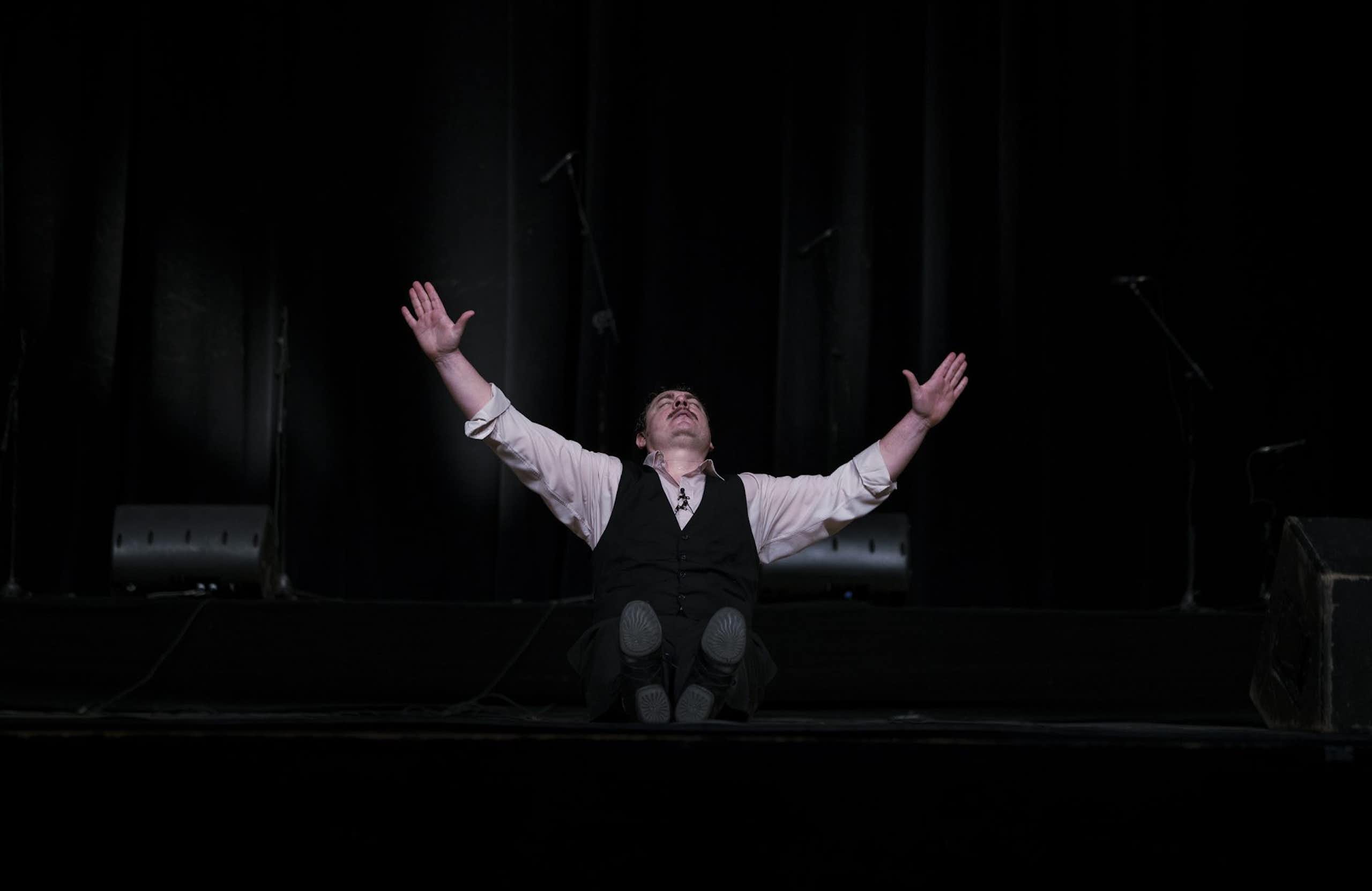 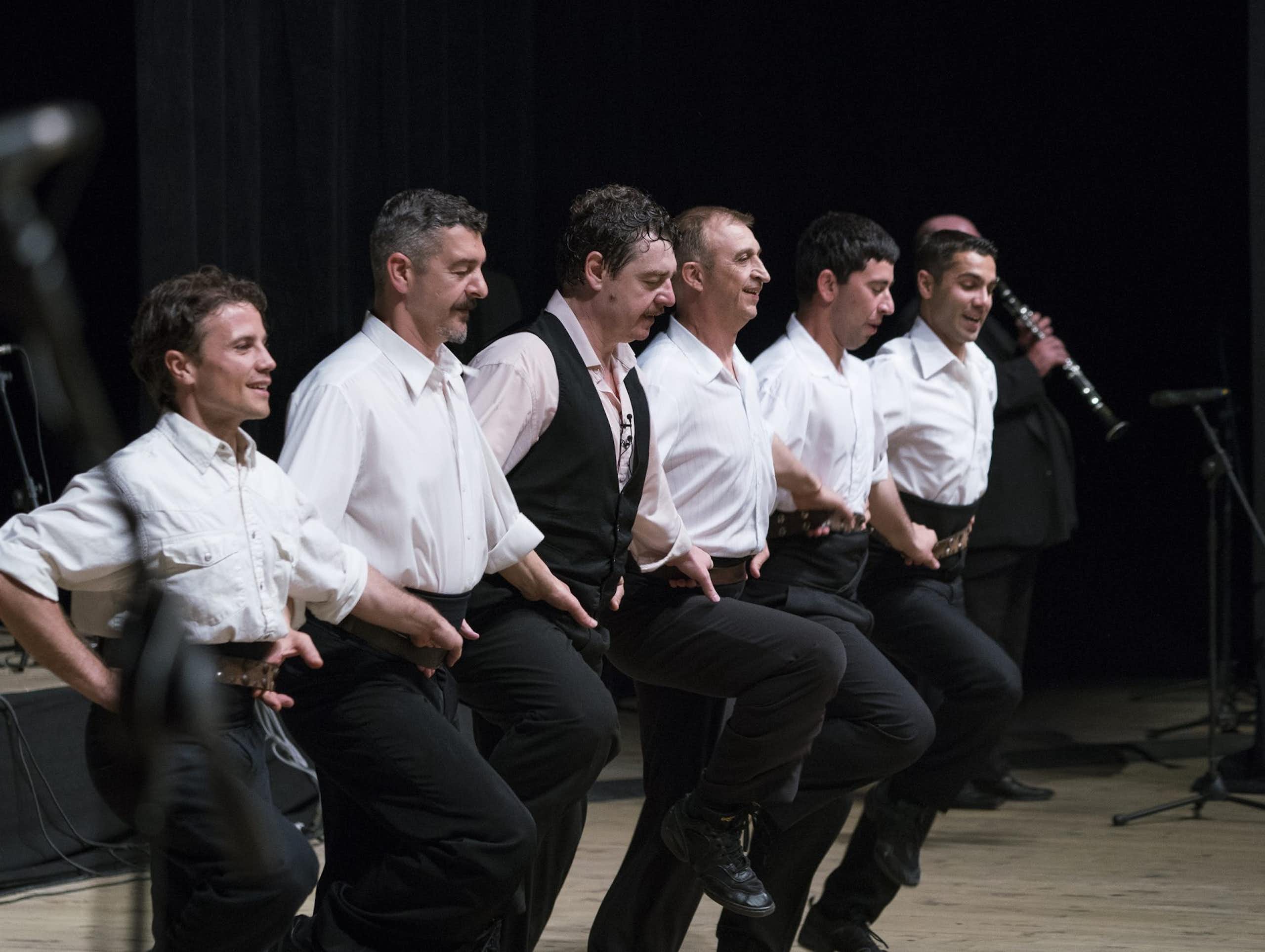 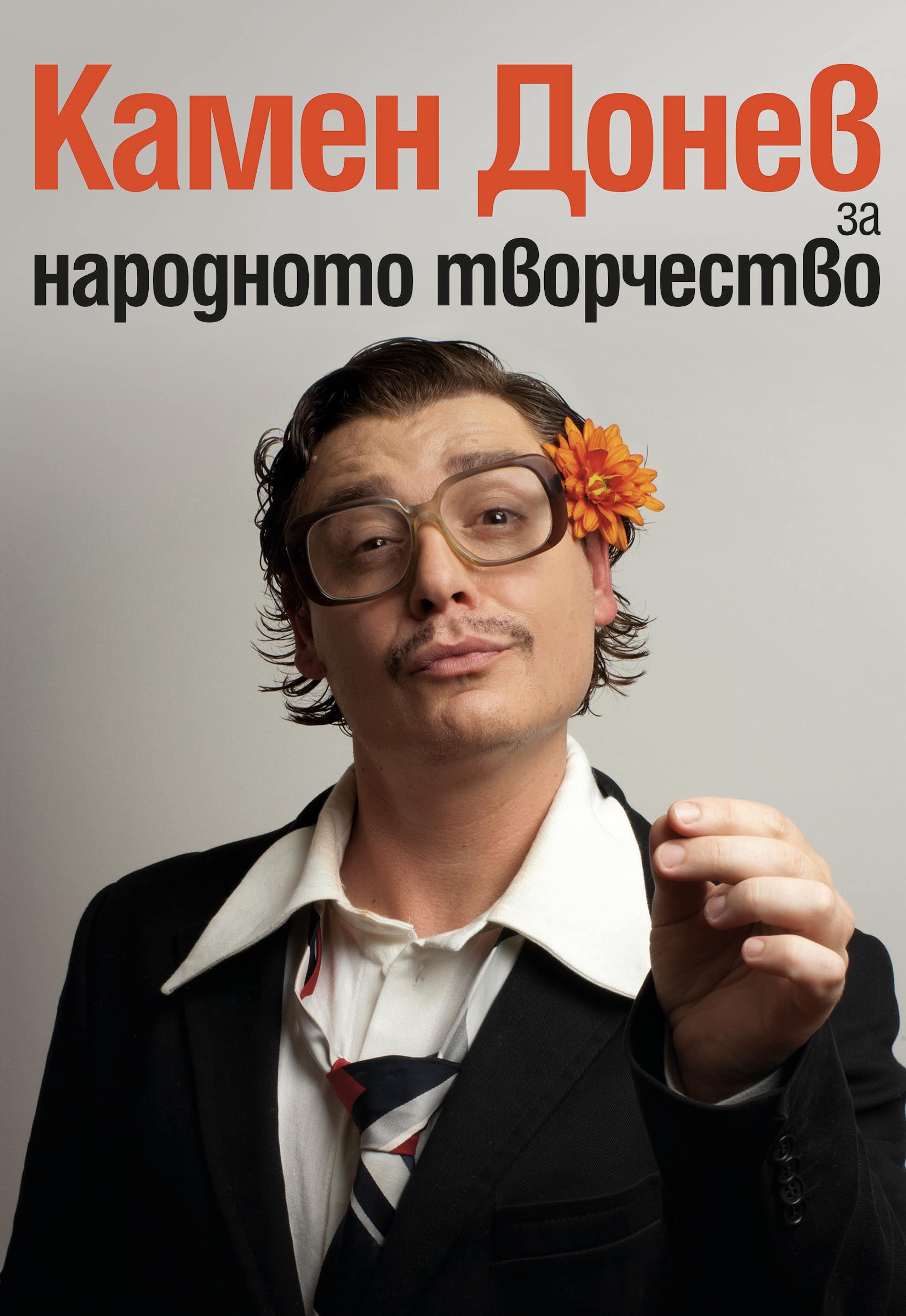