Germán and Juana are a married couple, he is a high school teacher and she works in a contemporary art gallery whose owners are about to close it. During the first weeks of school, Germán gives his students an assignment to write about their weekend. Reading their poor-vocabulary and bad-grammar essays is an anguish for Germán. He declares this class the most illiterate he’s taught… until he reads the essay of a boy who sits in the last row – Claudio. In his essay he tells the story of how he proposed to tutor his classmate Rafa Artola as an excuse to enter his home and meet his normal family – something he had obsessed over all summer while watching them from the park. Juana does not like either Claudio’s actions nor the tone used in his essay so she urges her husband to talk to the student before he causes trouble. Germán, however, is entrapped by the story and the boy’s writing talent. His eagerness to feel that he is succeeding as an educator and see actual results from his work make him become part of Claudio’s game. The boy not only creates narratives about the life of the Artola family, he enters their life and manipulates them so they can best serve the requirements of a good novel – deepen the characters, surprise factor, conflicts, a good title, a necessary yet unforeseeable end. What Germán does not know, despite Juana’s uneasiness and constant warnings, is that he has unconsciously entered into a game in which he is just another pawn. 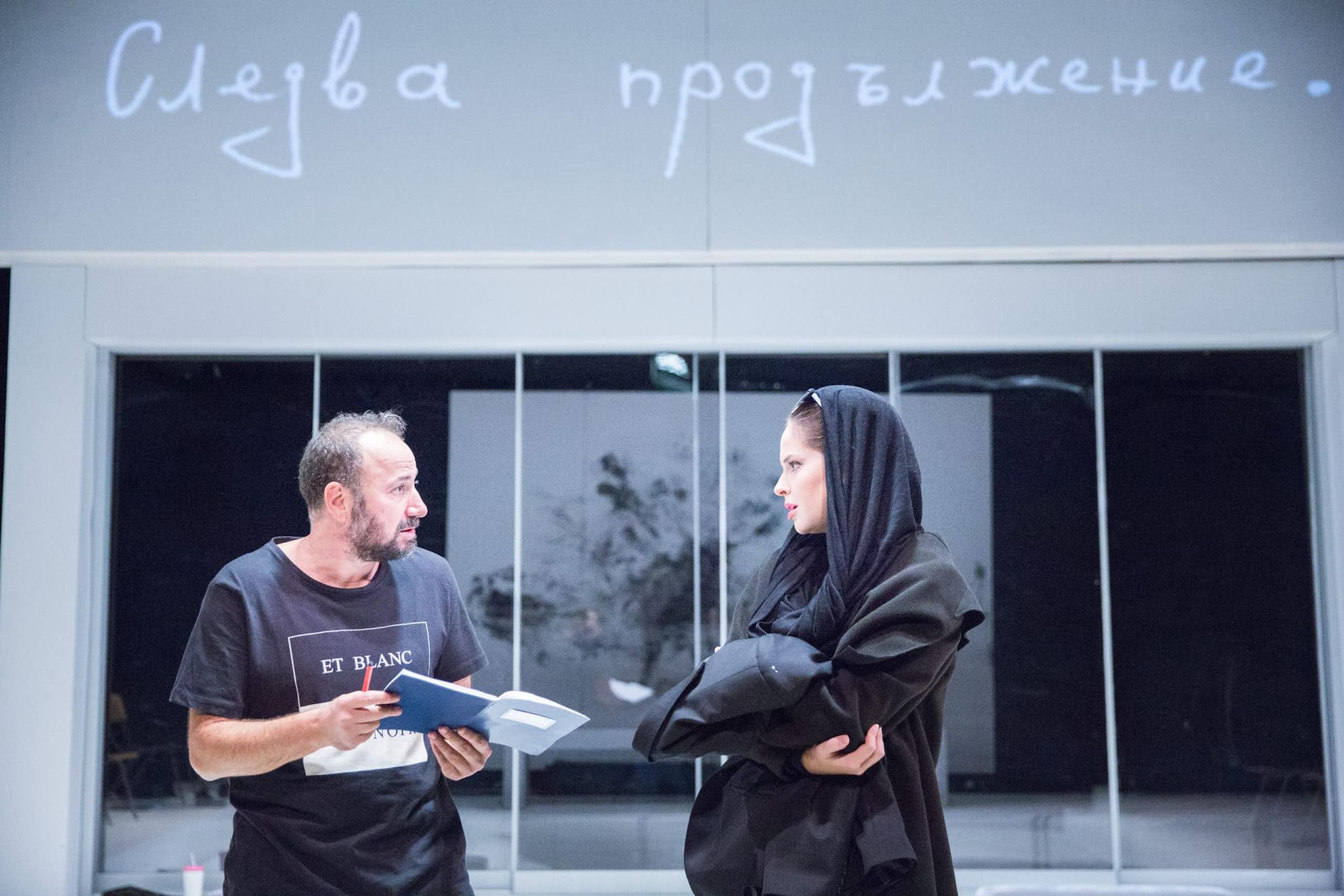 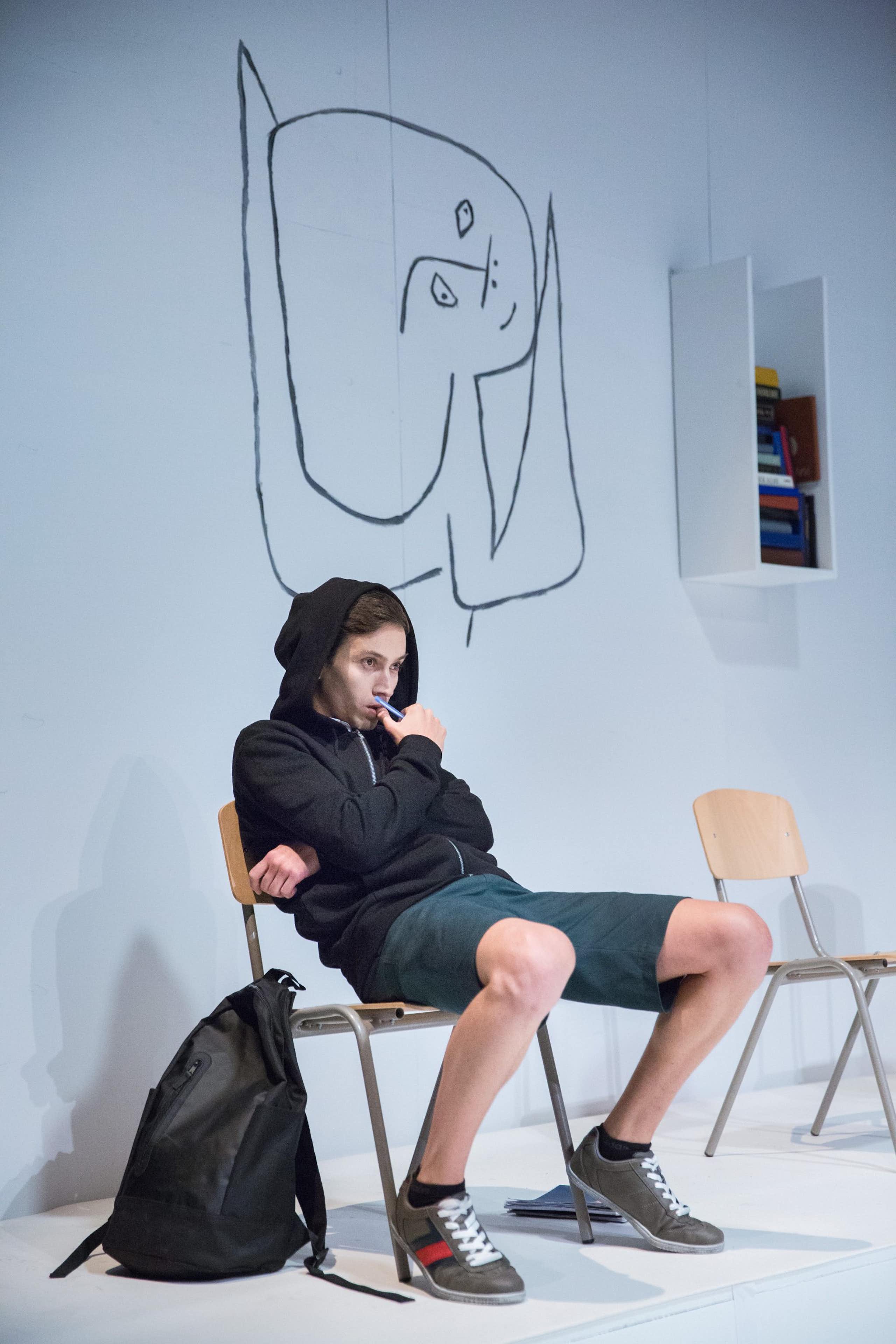 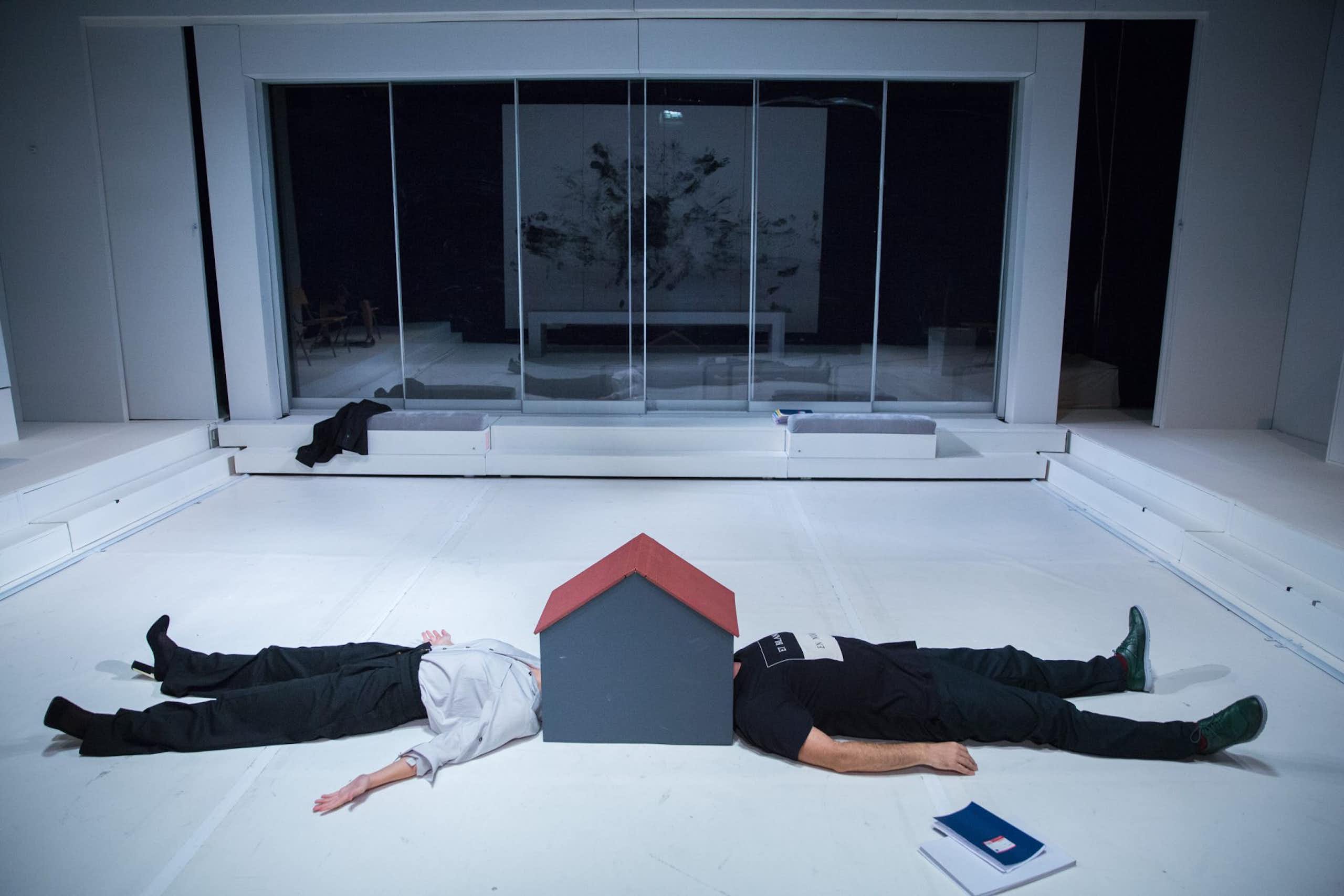 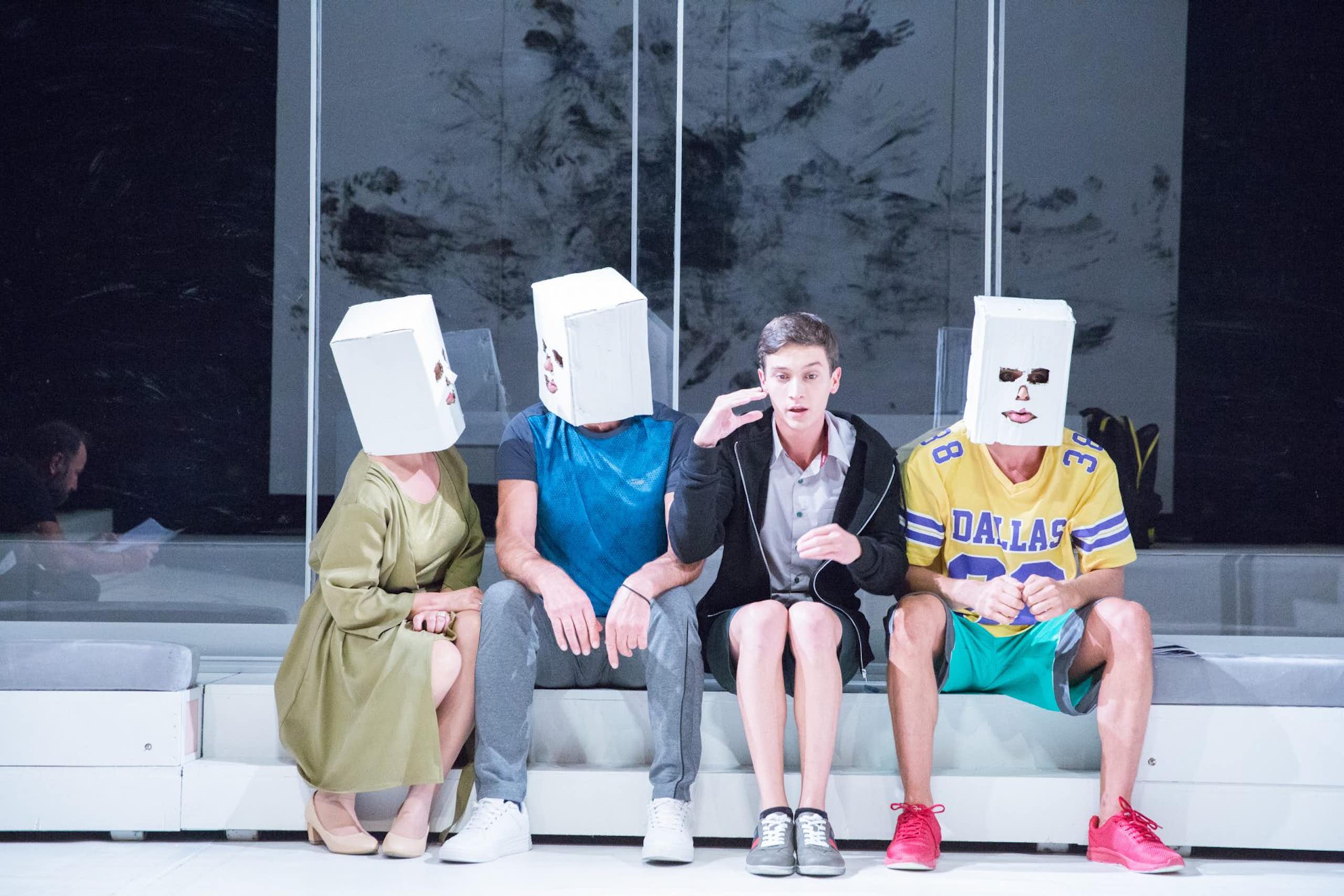 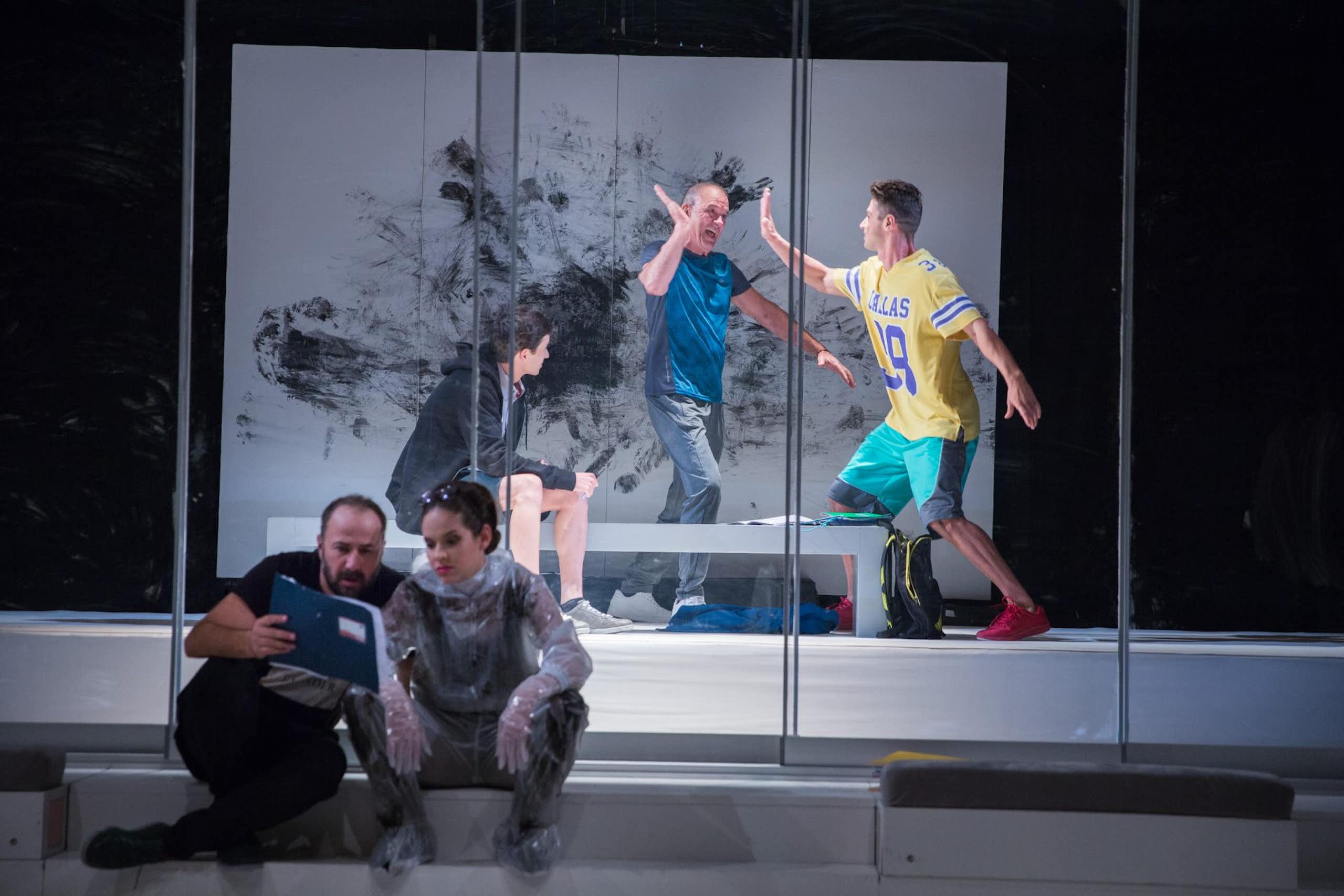 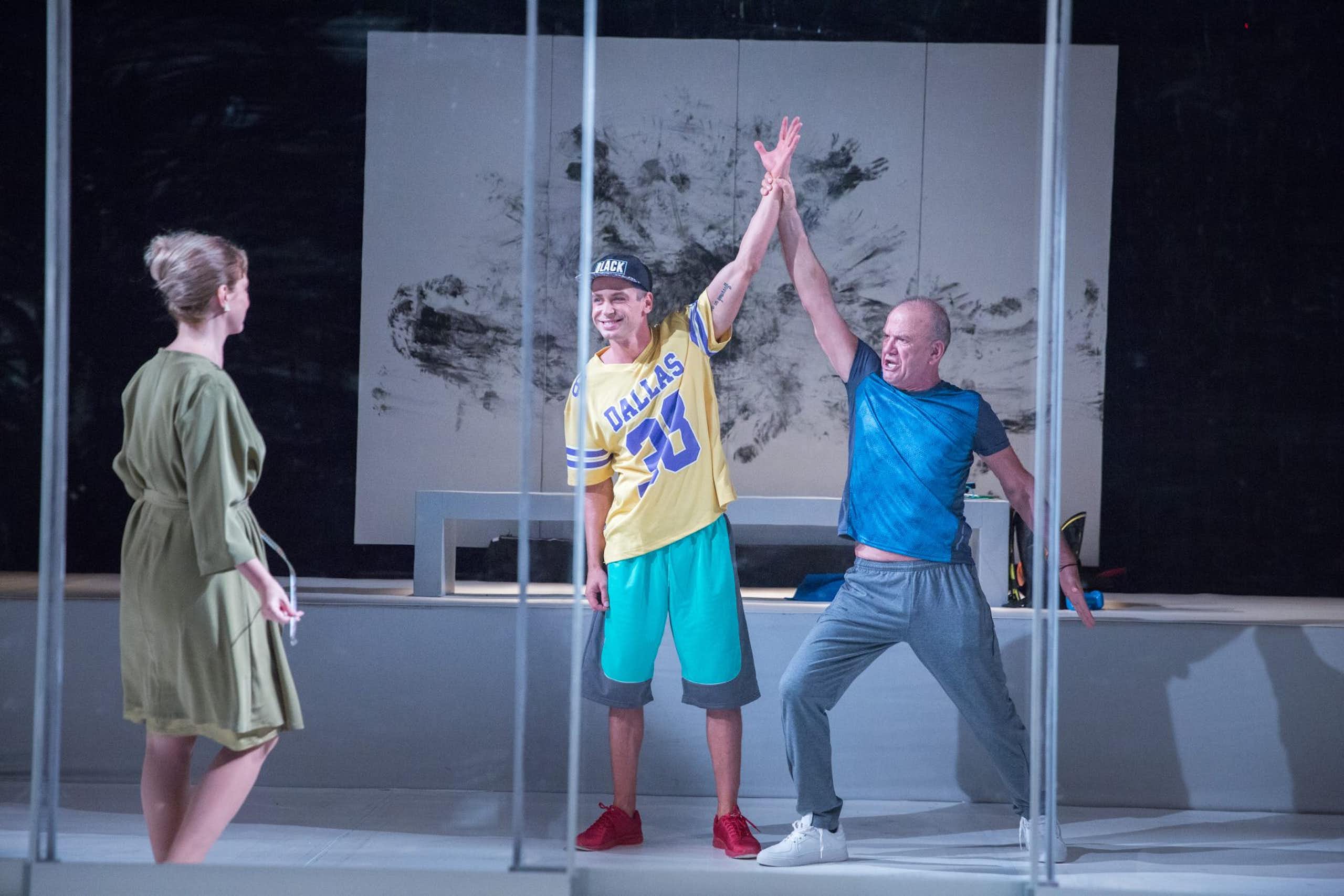 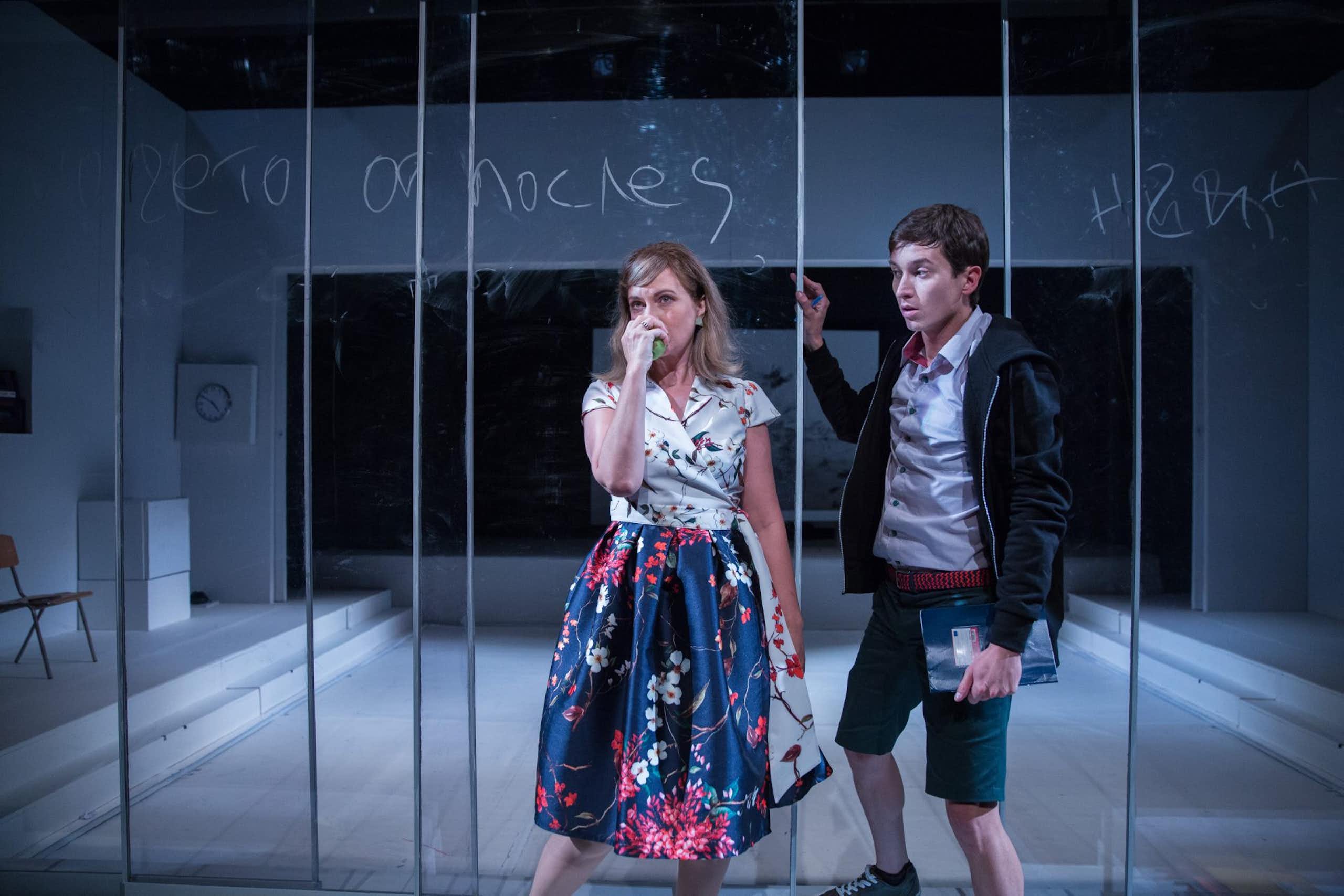 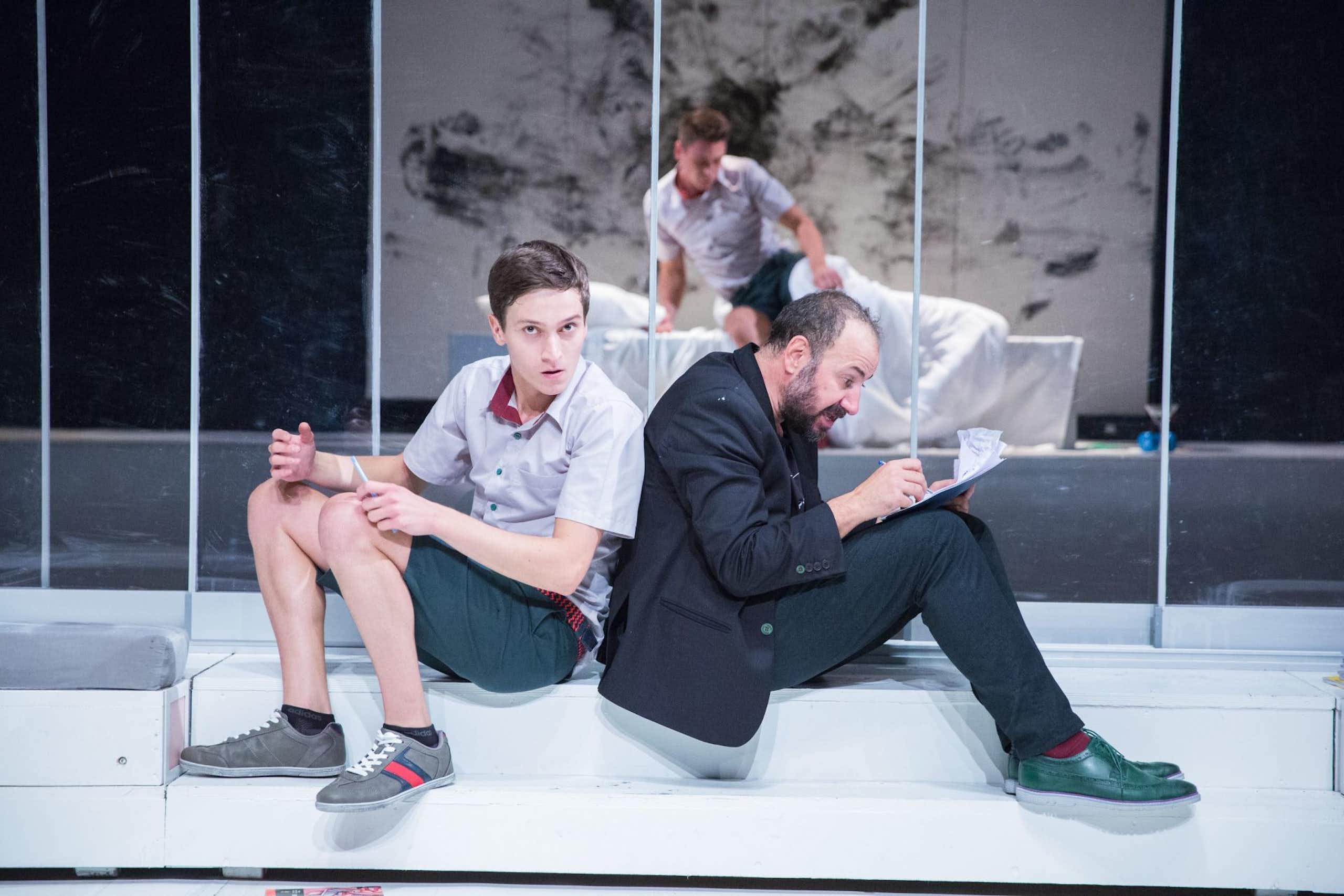 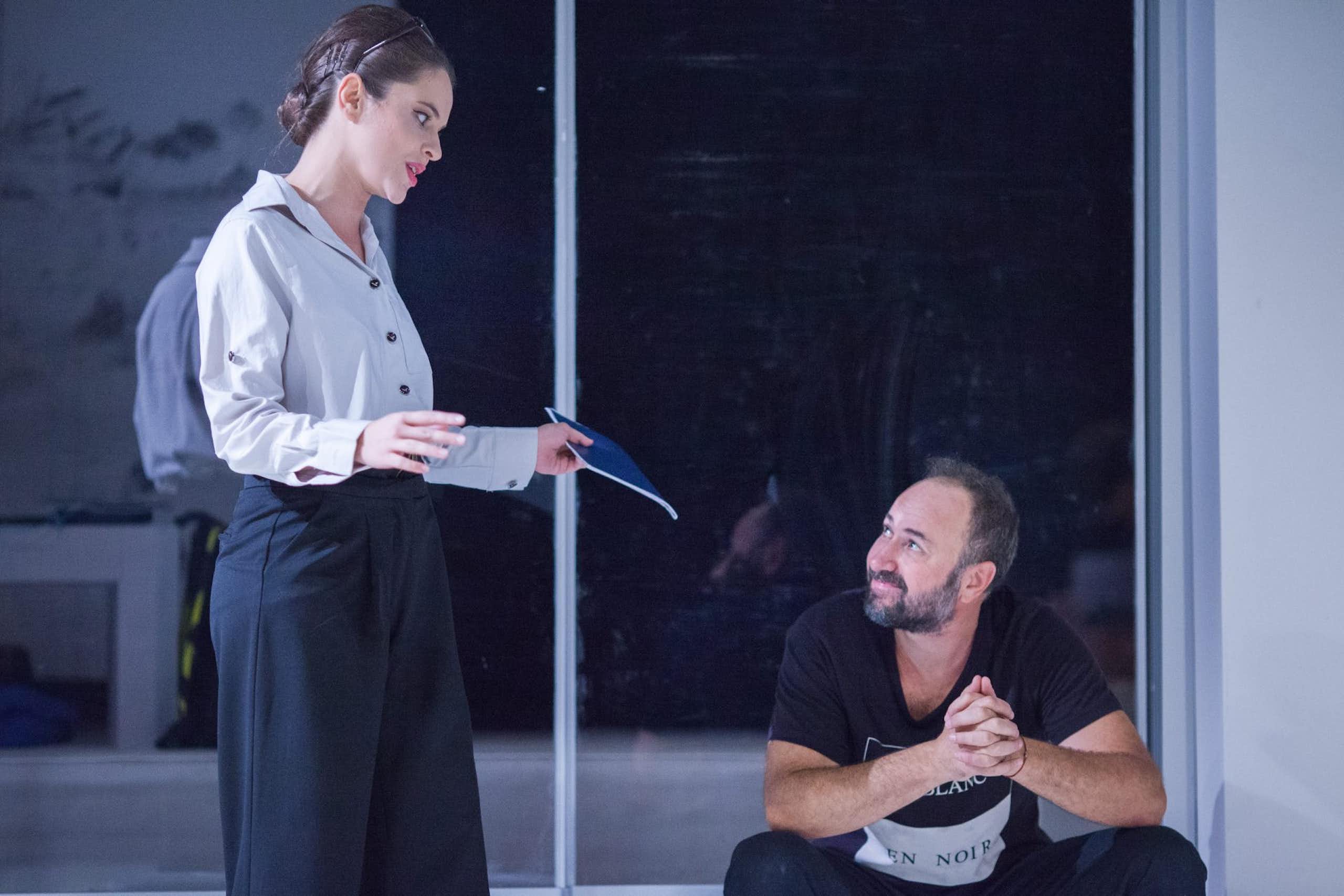 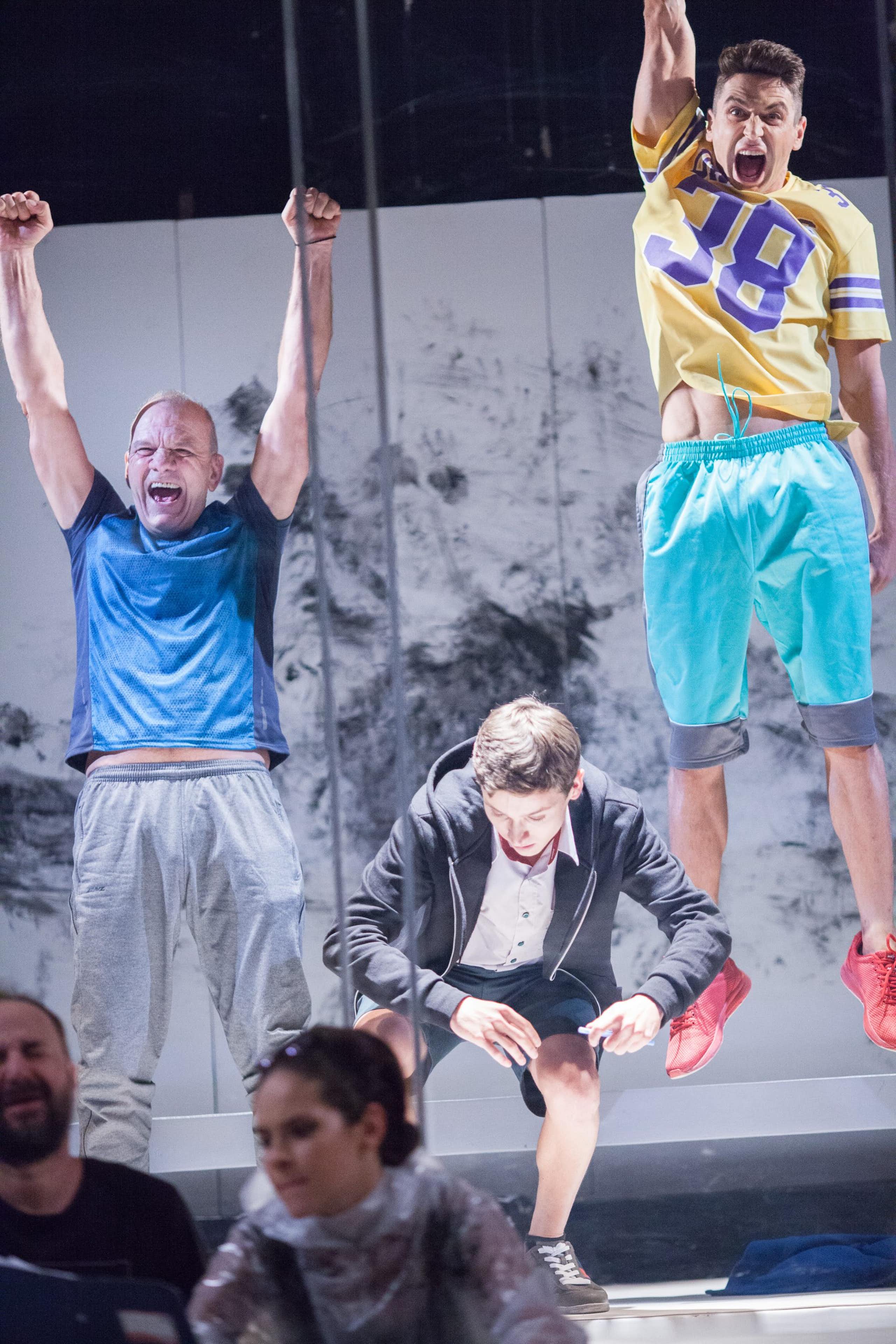 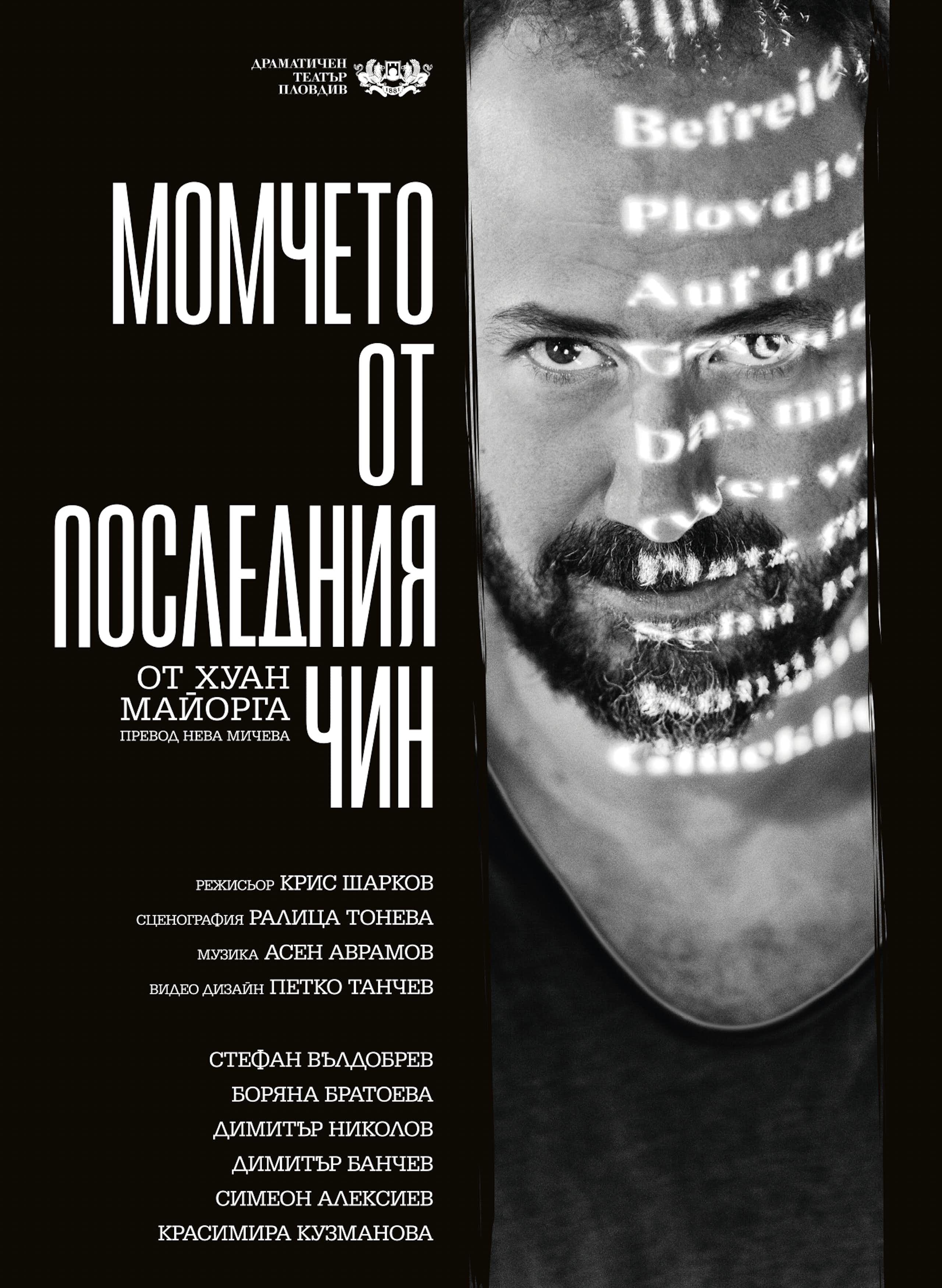 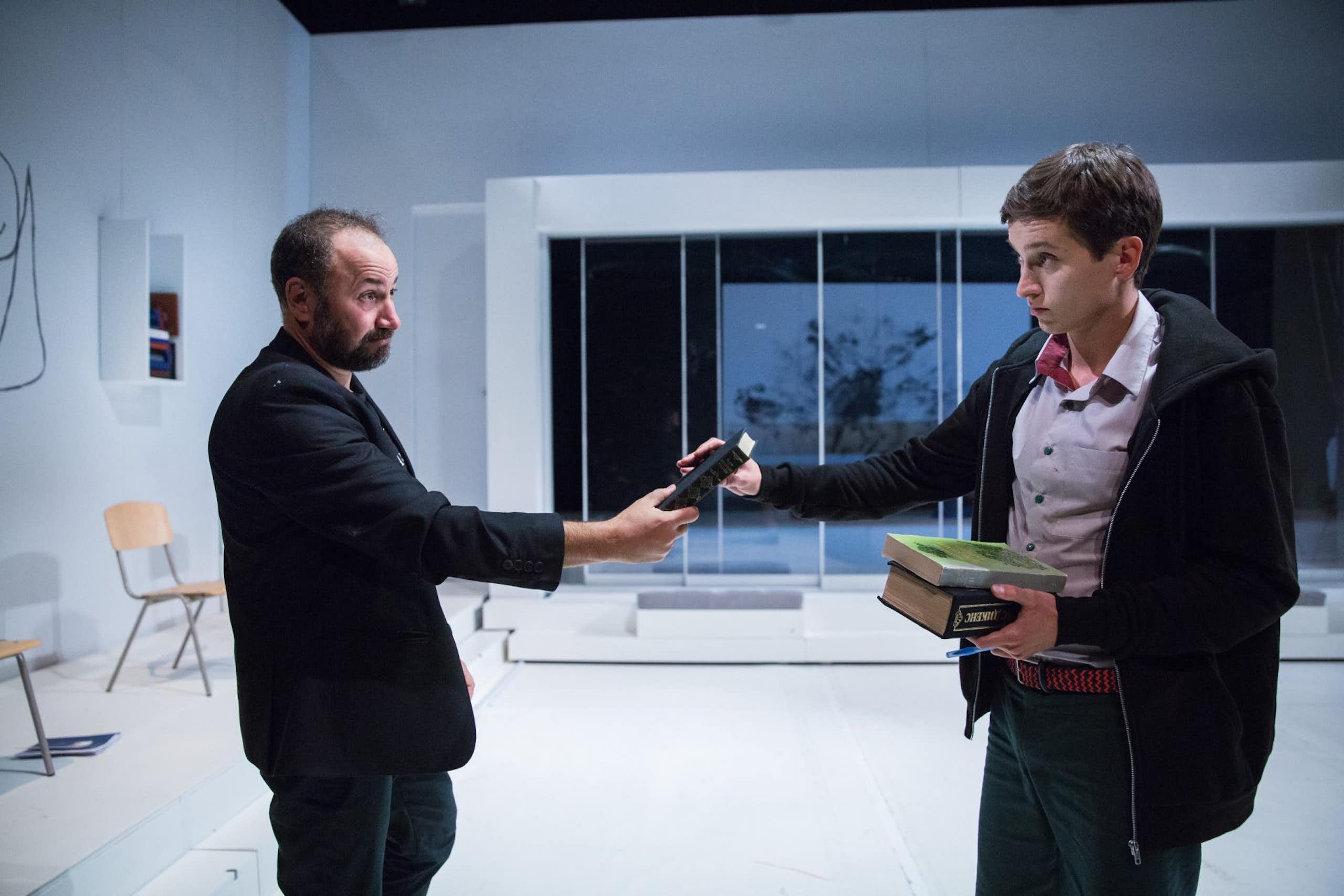