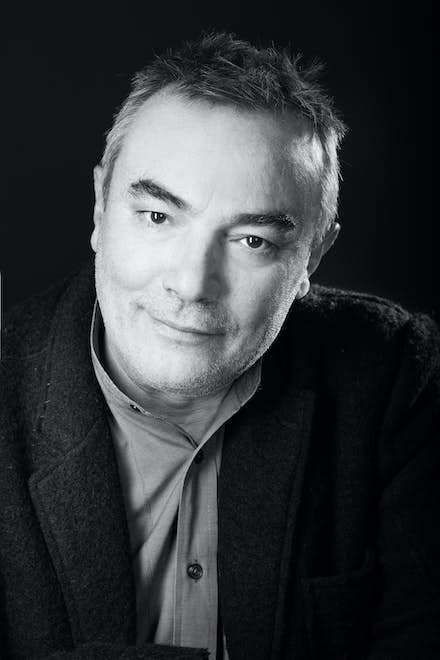 Krastyu Krastev has been Plovdiv Drama Theatre’s Artistic and Managing Director since 2010. He graduated from The National Academy of Theatre and Film Arts (NATFA) in 1983 with a major in Theatre Acting. After his graduation from NATFA he became an actor at Rhodopi Drama Theatre in the town of Smolyan. In 1998 Mr. Krastev was appointed the theatre’s director. He managed the Rhodopi Drama Theatre for 12 years prior to his current position. He was one of the founders of Leon Katz Rhodopi International Theatre Laboratory (RITL) – an annual summer month-long event (2005-2012) for international theatre collaboration and development, which allowed professional participants to work with and train students and each other in distinct approaches from around the world. The lab started as a collaboration between Rhodopi Drama Theatre, The Center for Research in Engineering, Media and Performance at the University of California in Los Angeles (UCLA REMAP), NAFTA and University of Zagreb’s Academy of Dramatic Art.

Krastyu Krastev also holds a Master’s degree in Financial Management from the Plovdiv University. Despite his managerial responsibilities Mr. Krastev continues to act for theatre and opera. 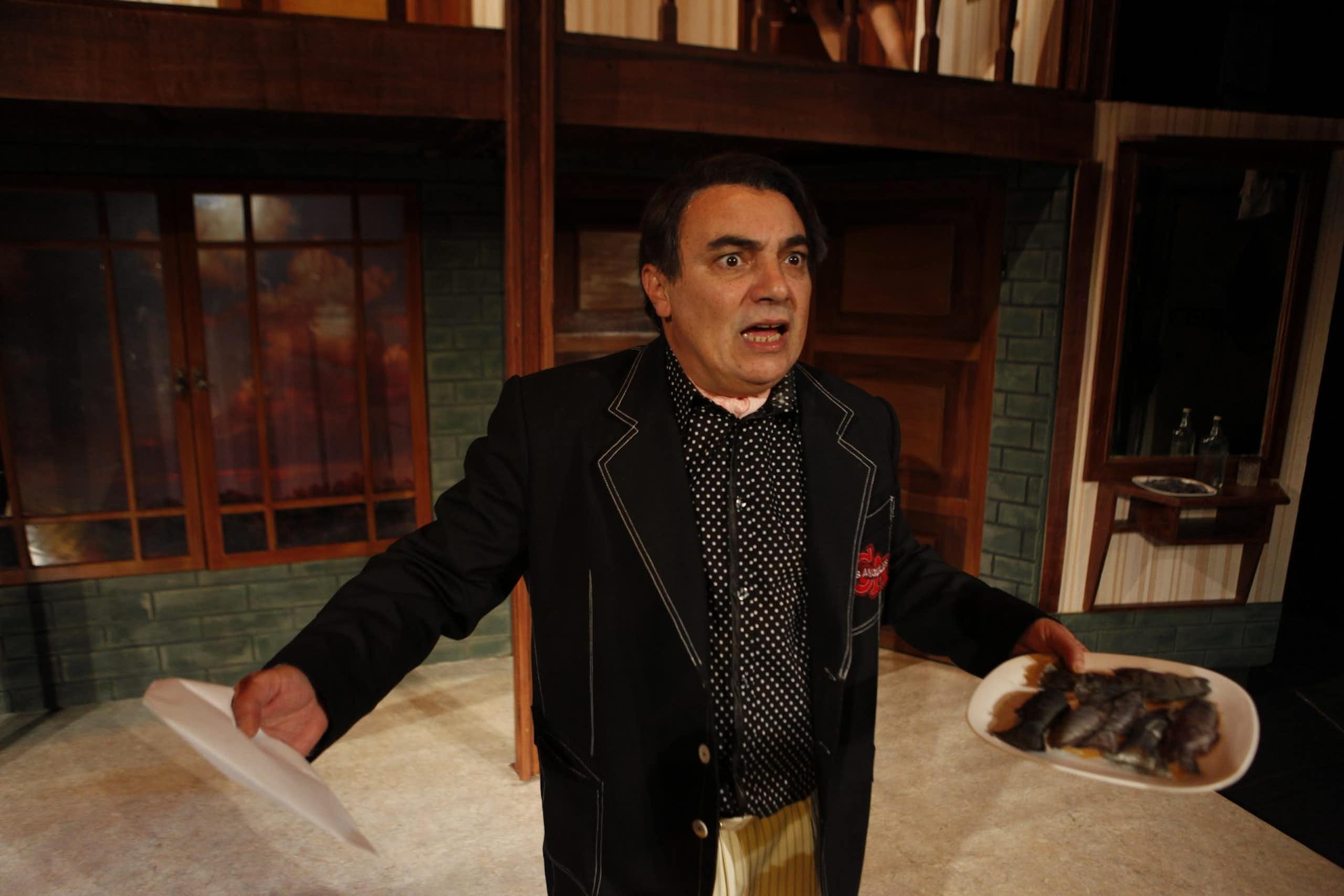 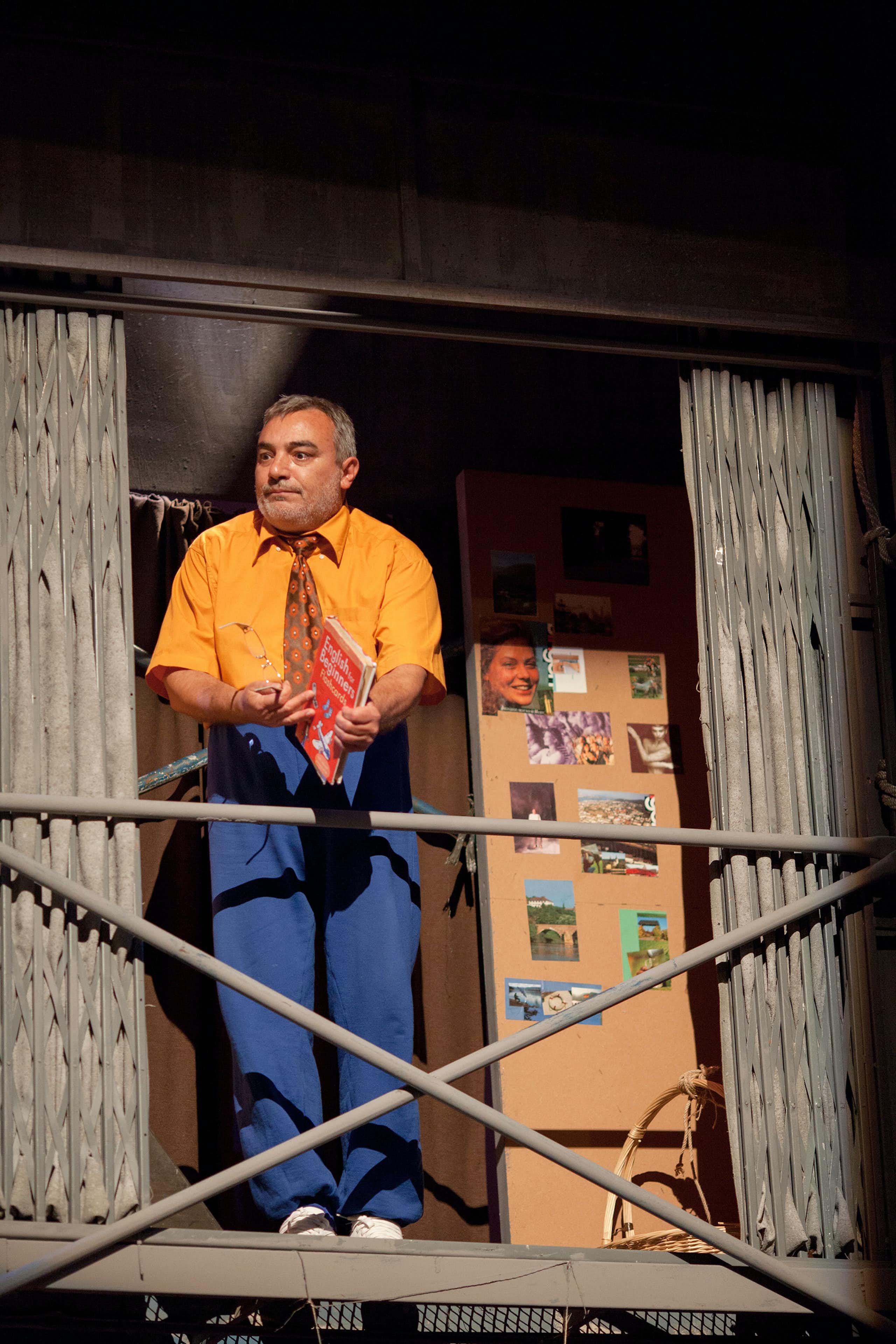 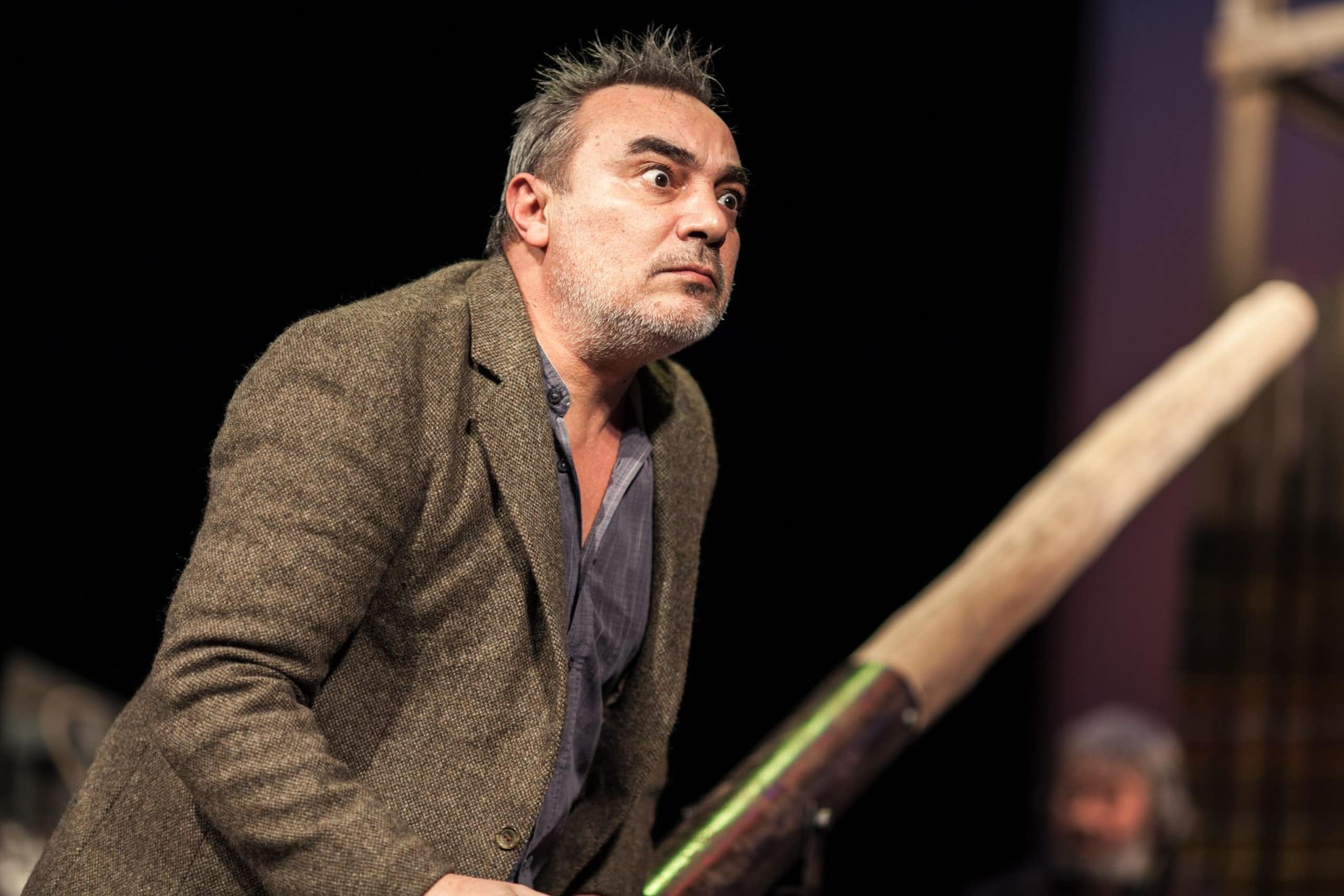 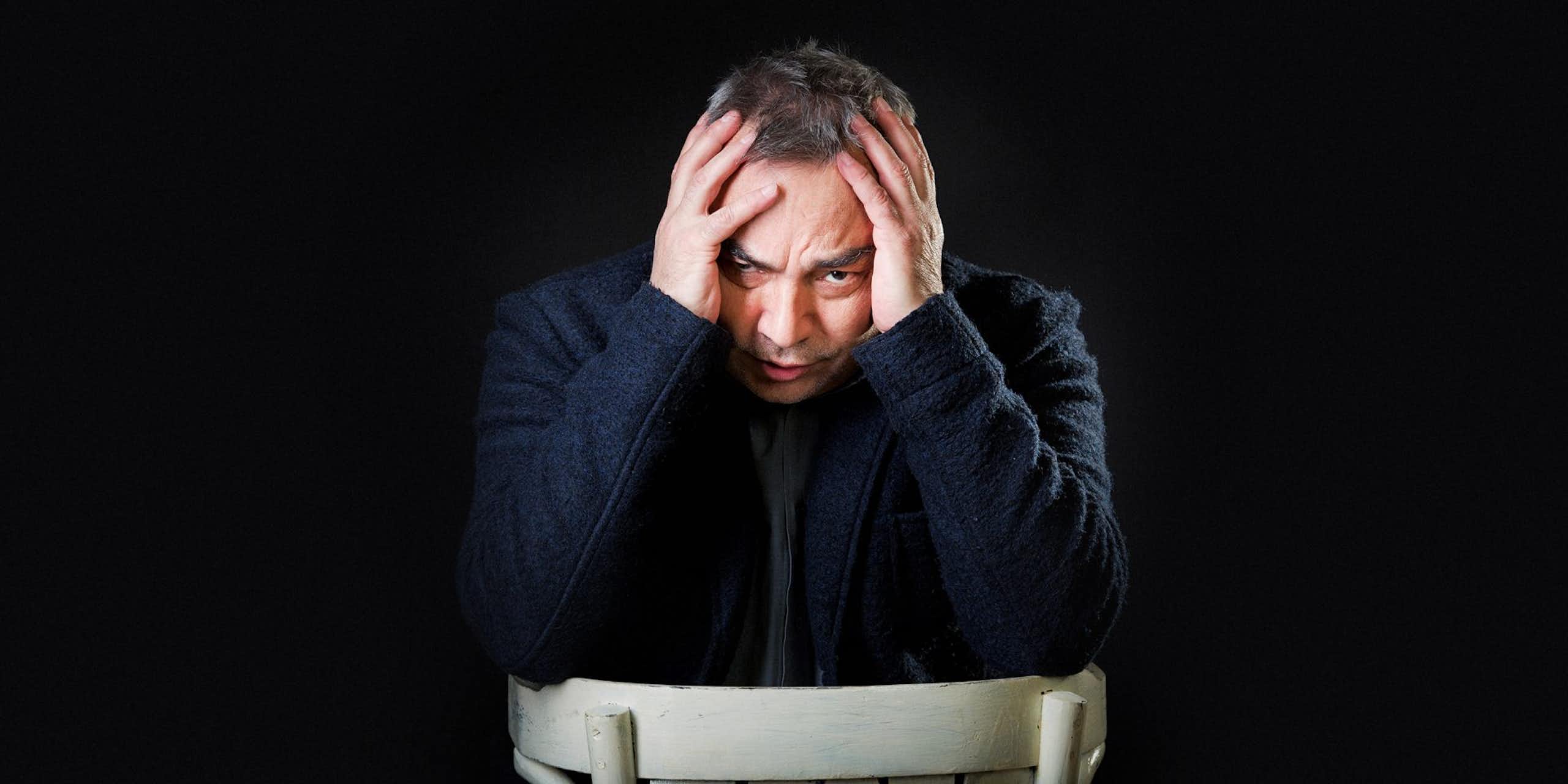 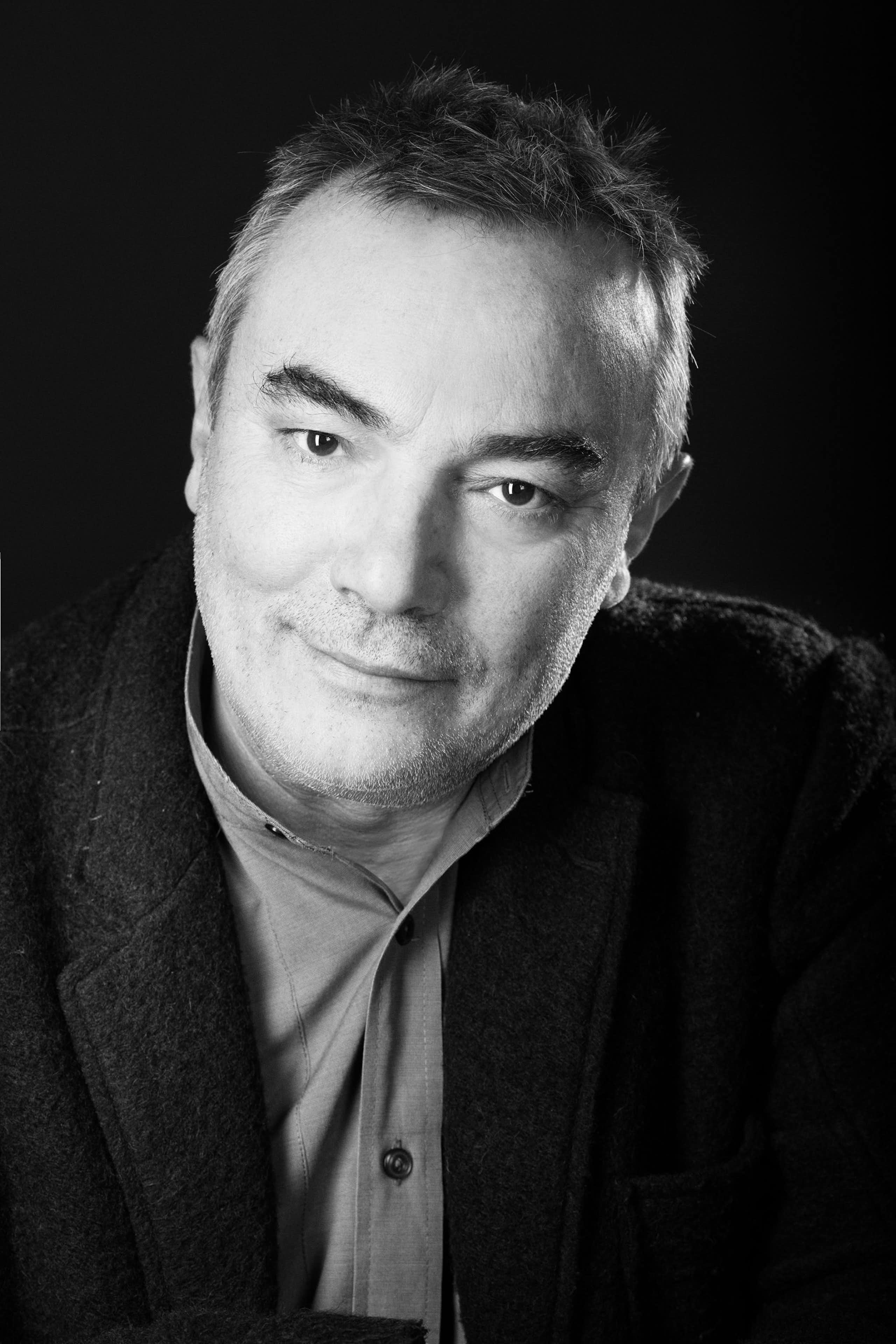 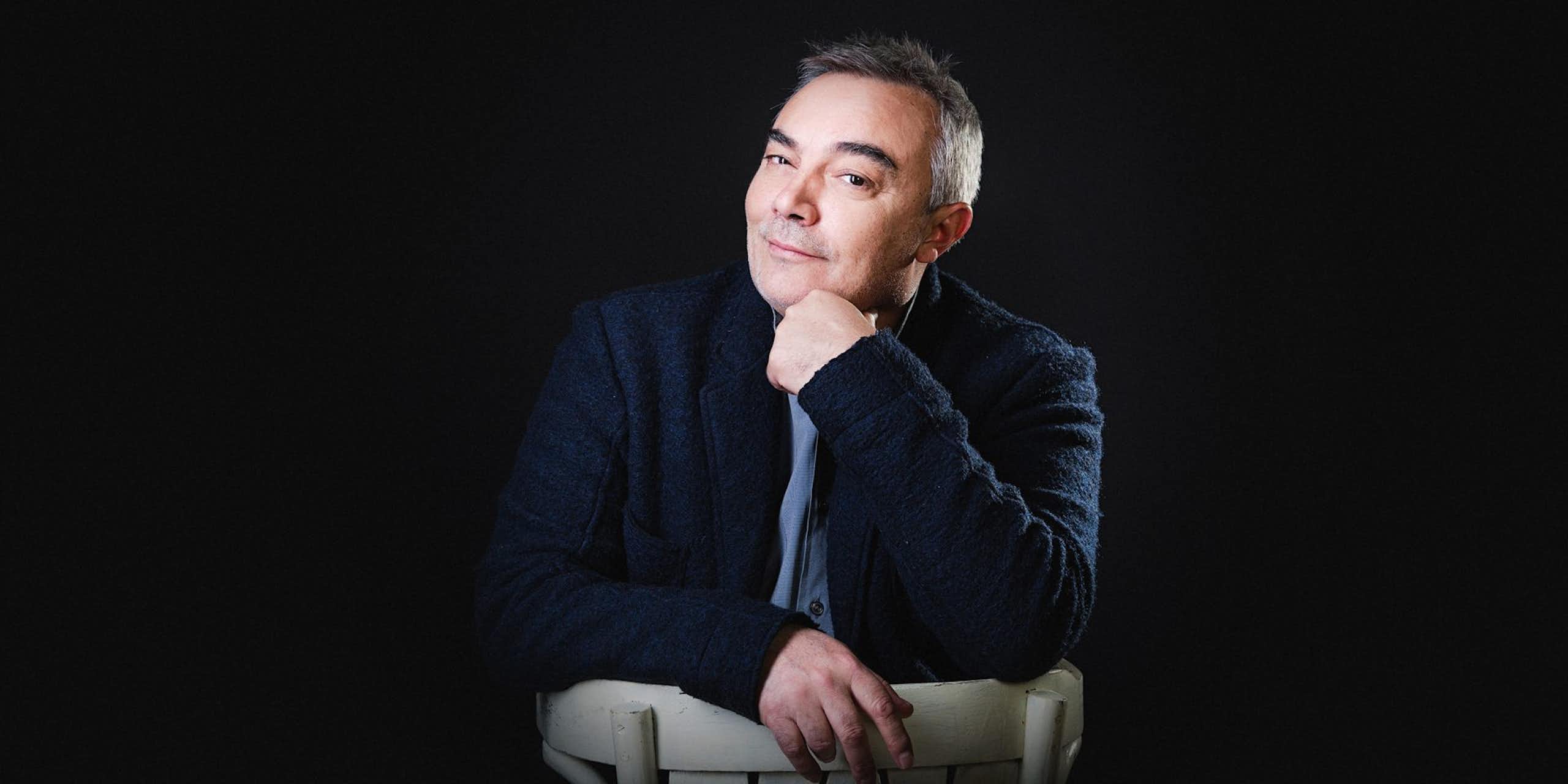