Summit is set in Turkish-ruled Bulgaria in 1872, the feverish period known as the Bulgarian Revival. The pretentious pomp of revolutionary ideals is filtered through the consciousness of the practical Bacho Gicho and his credulous companion Asencho. These half-rebel, half-brigand ”revolutionaries” try to take care of their own well-being while liberating the nation and uplifting its spirit. These Renaissance heroes have no make-up and fake patriotism. Their rich uncultured Renaissance language reminds of our garndparents’ gentle speech.Their adventures “on the road to freedom” will make you laugh so hard you’ll cry. 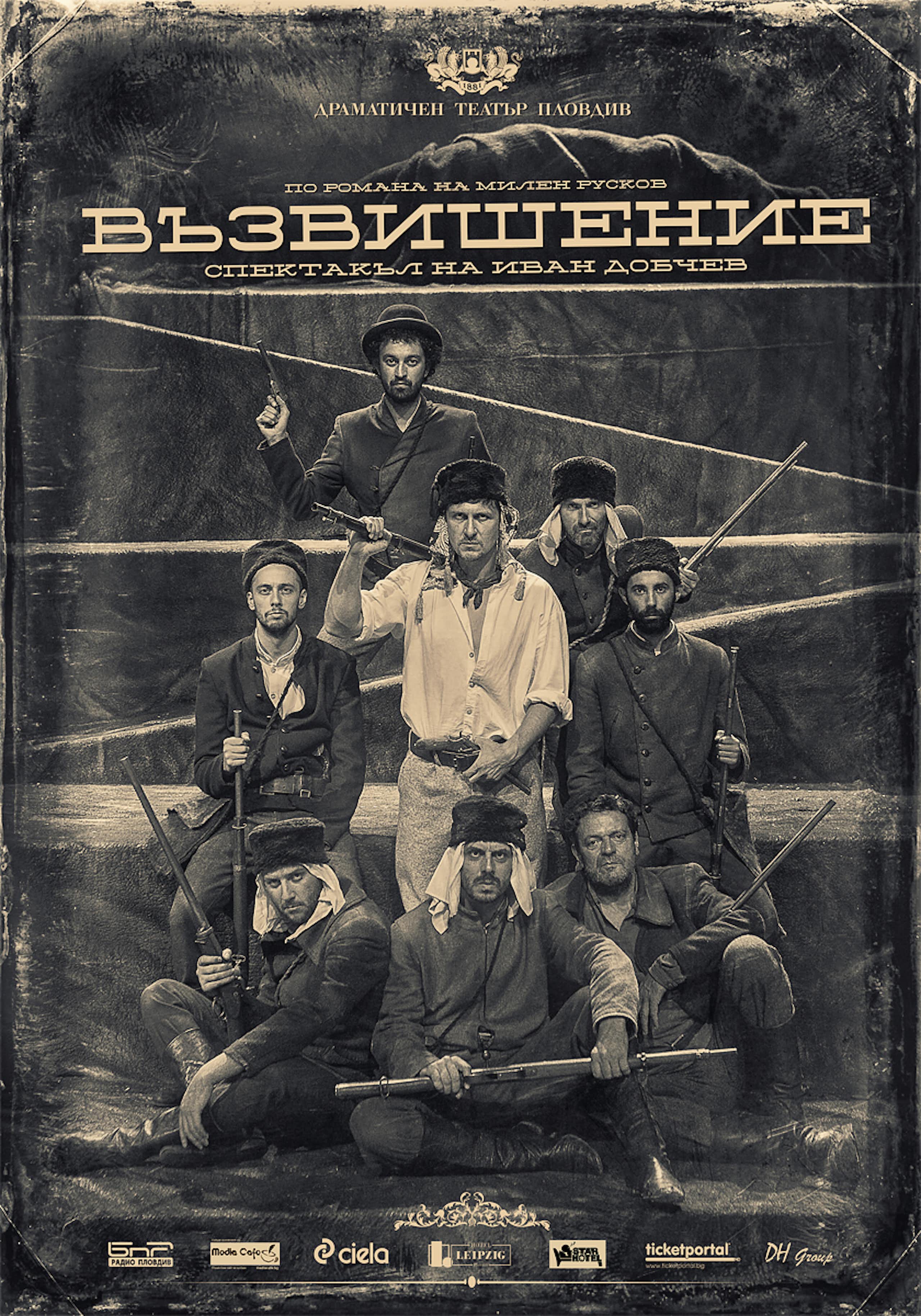 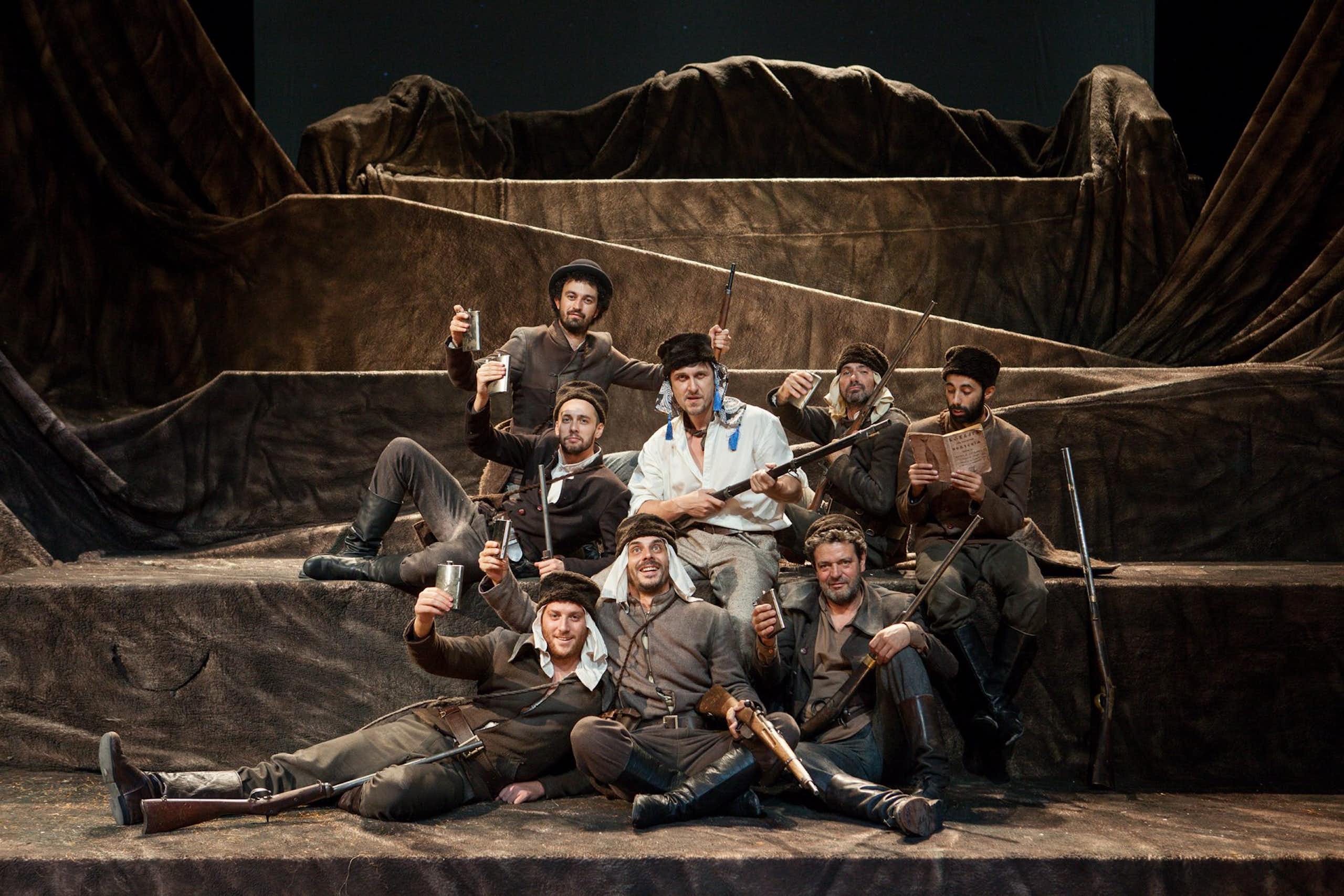 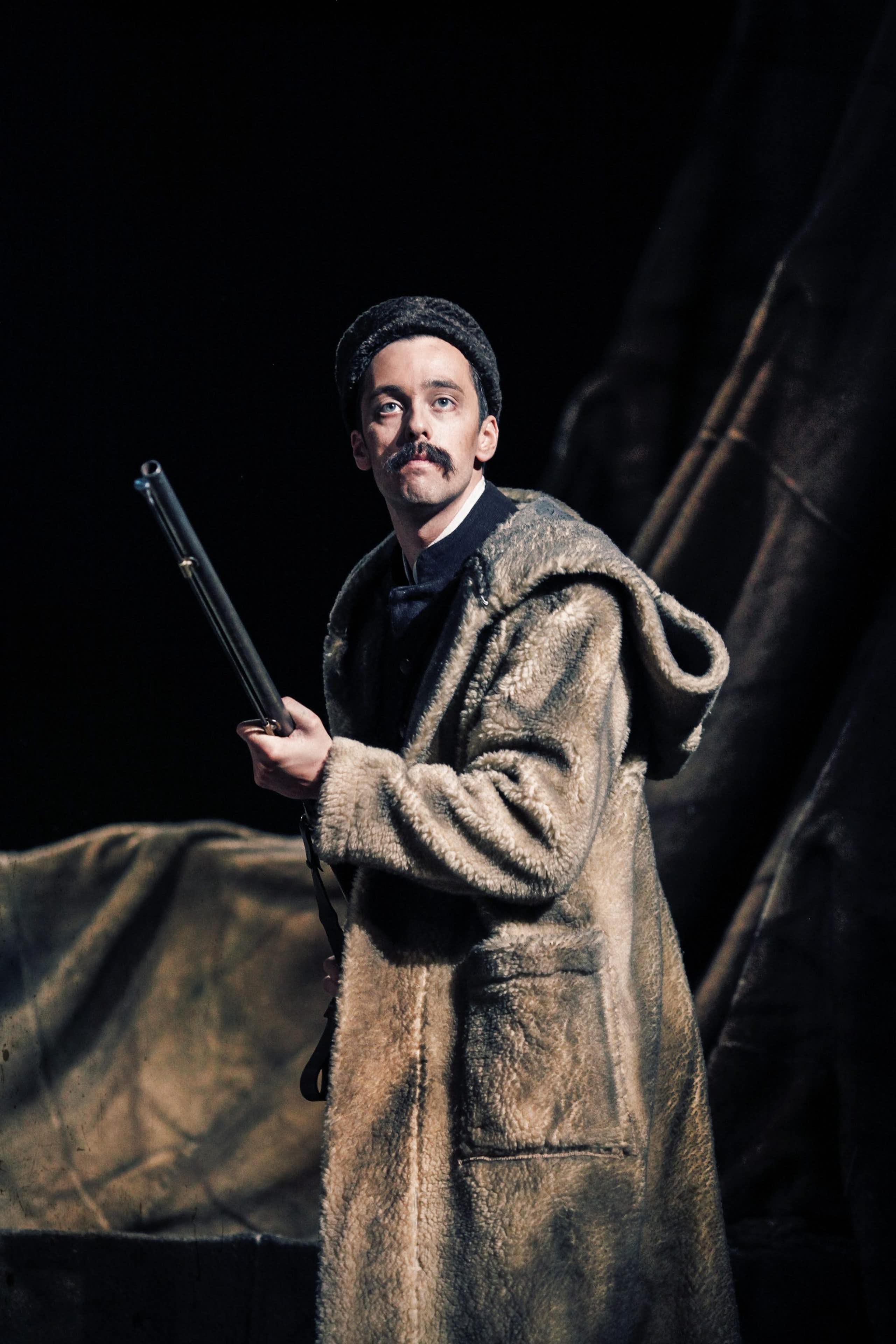 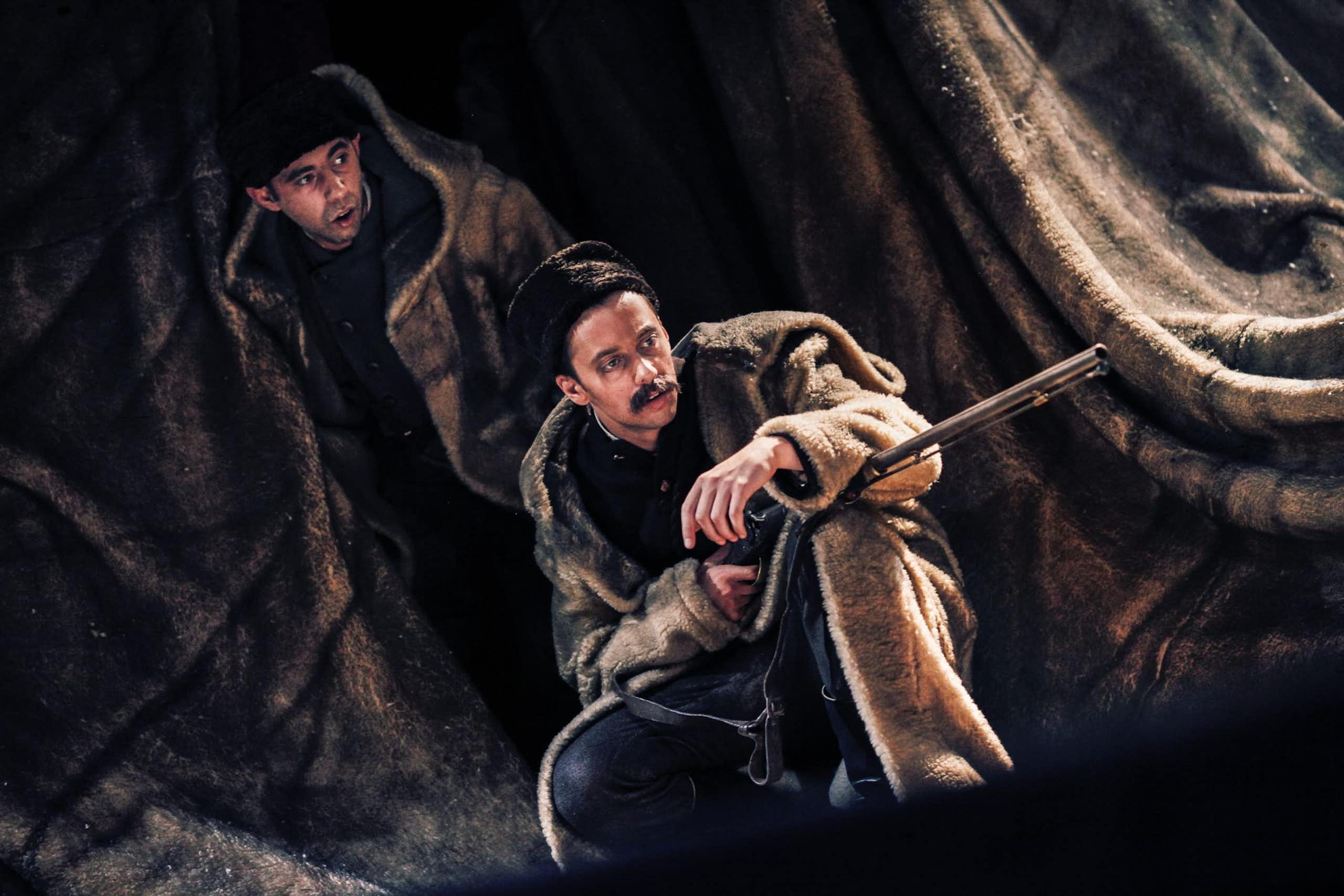 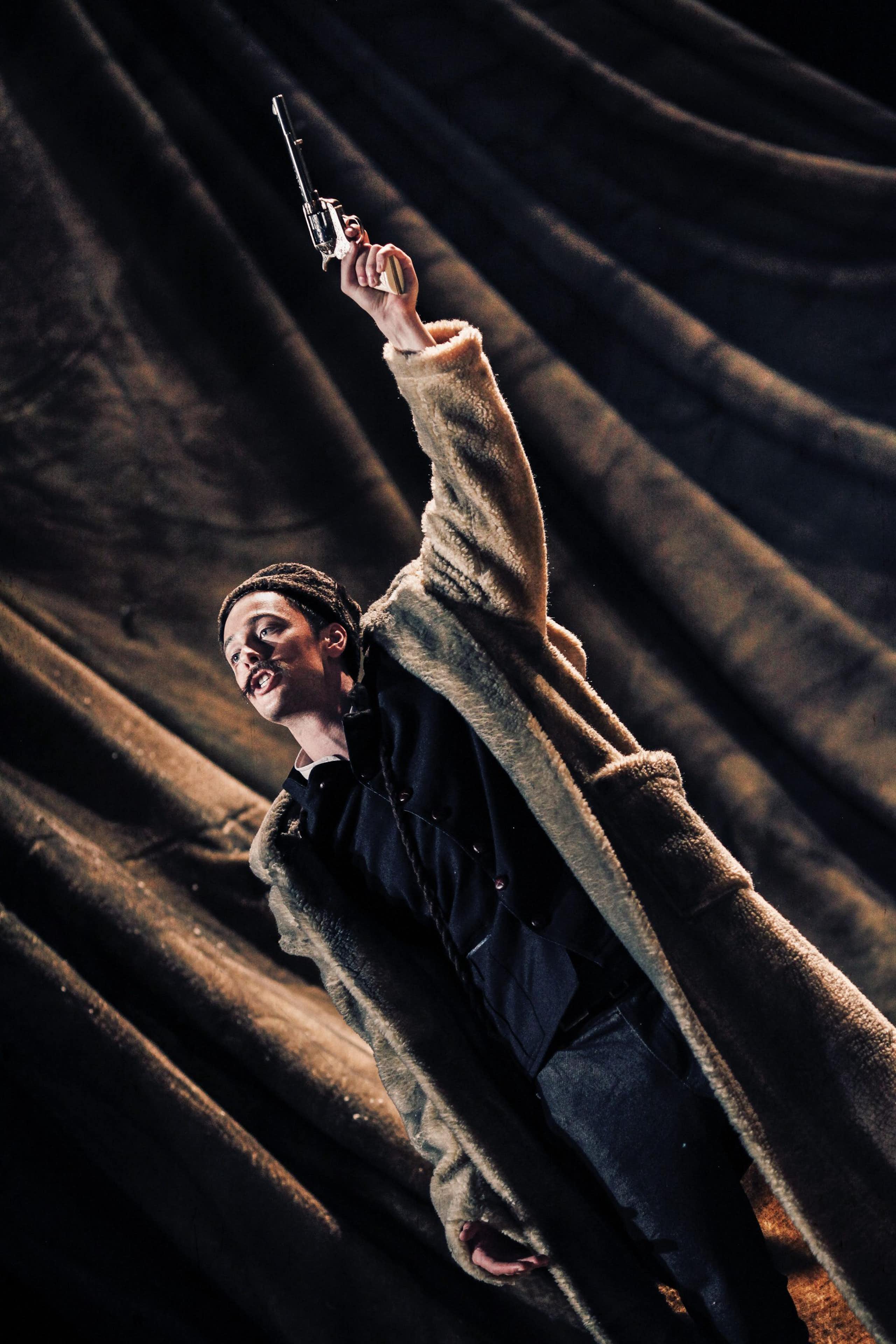 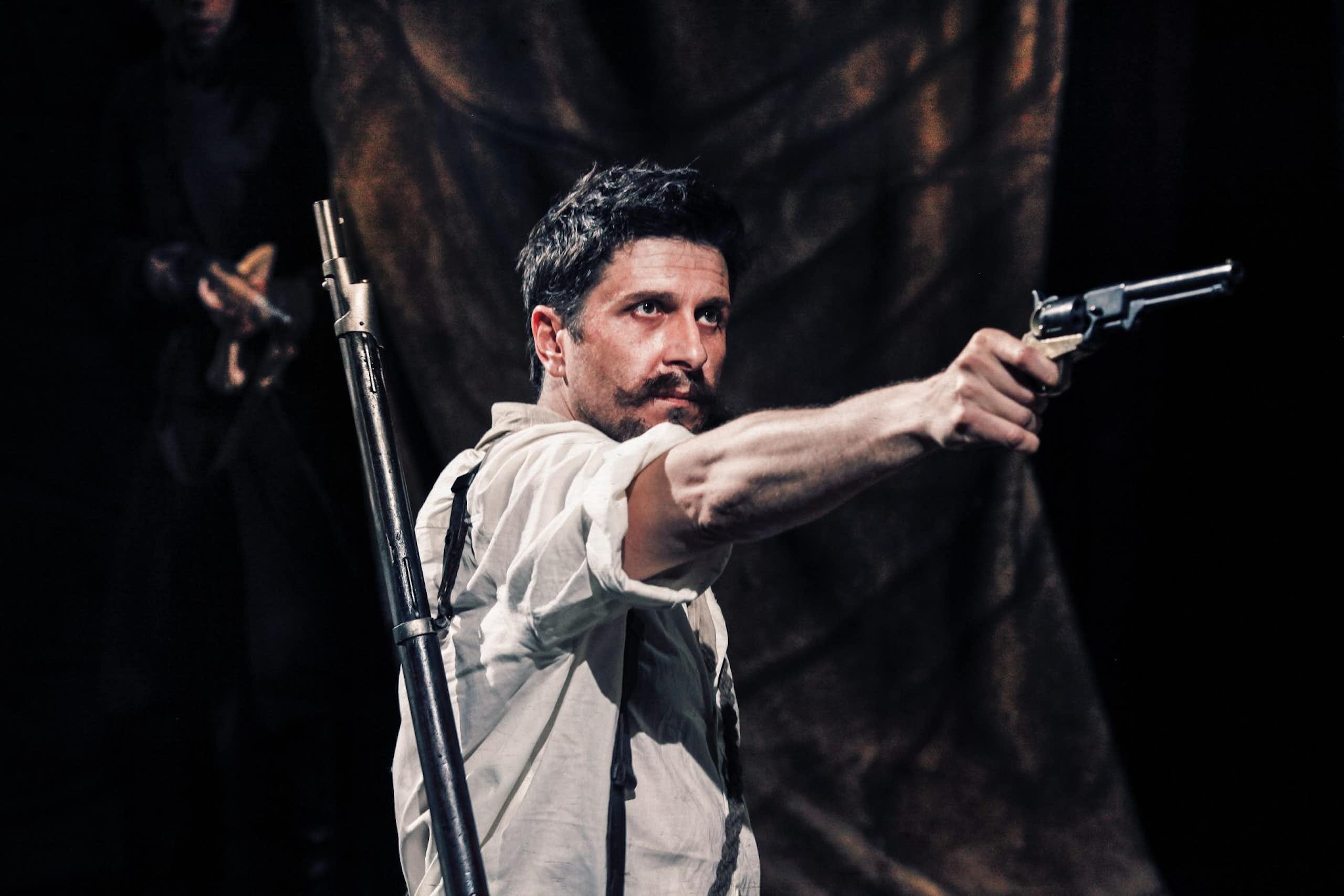 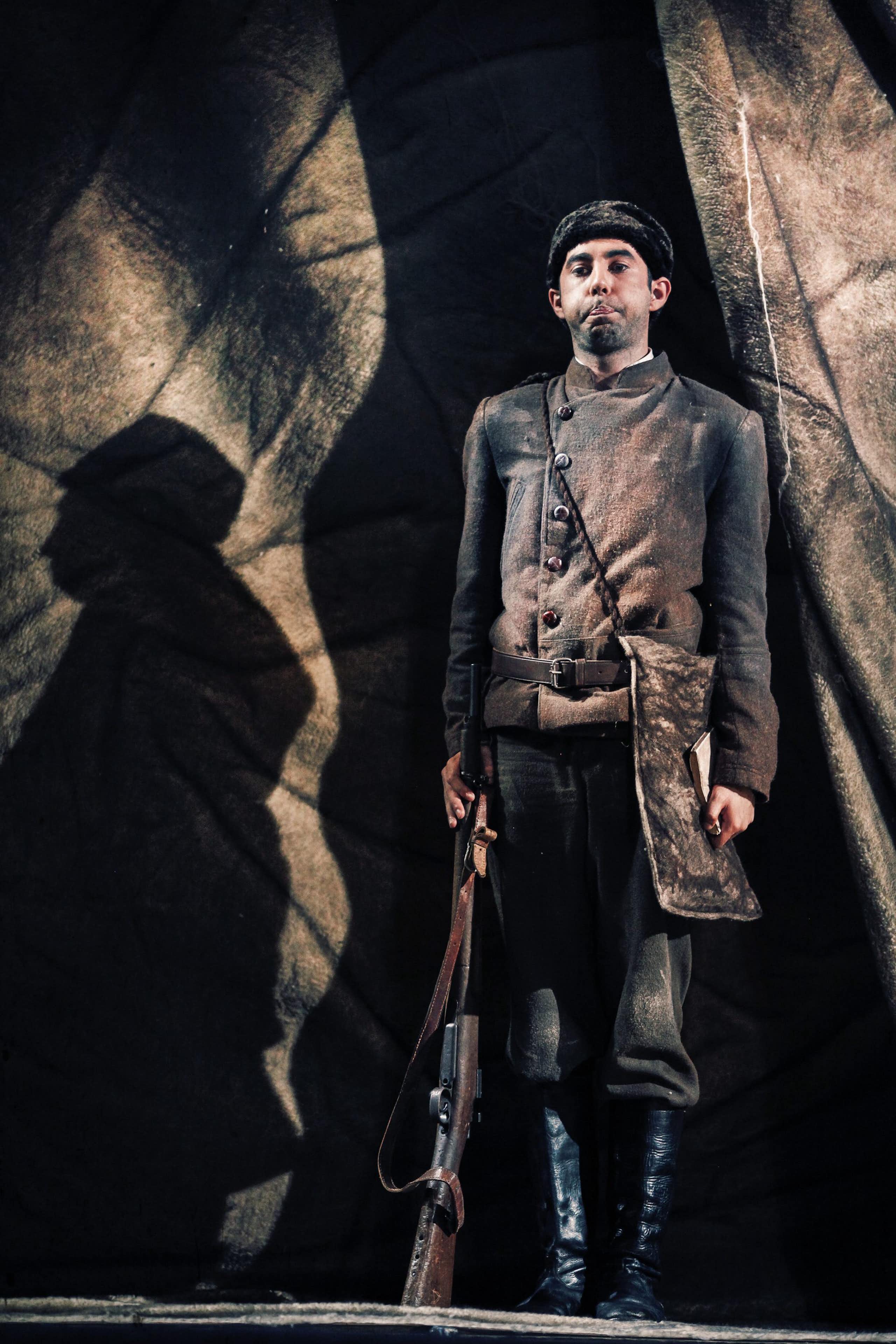 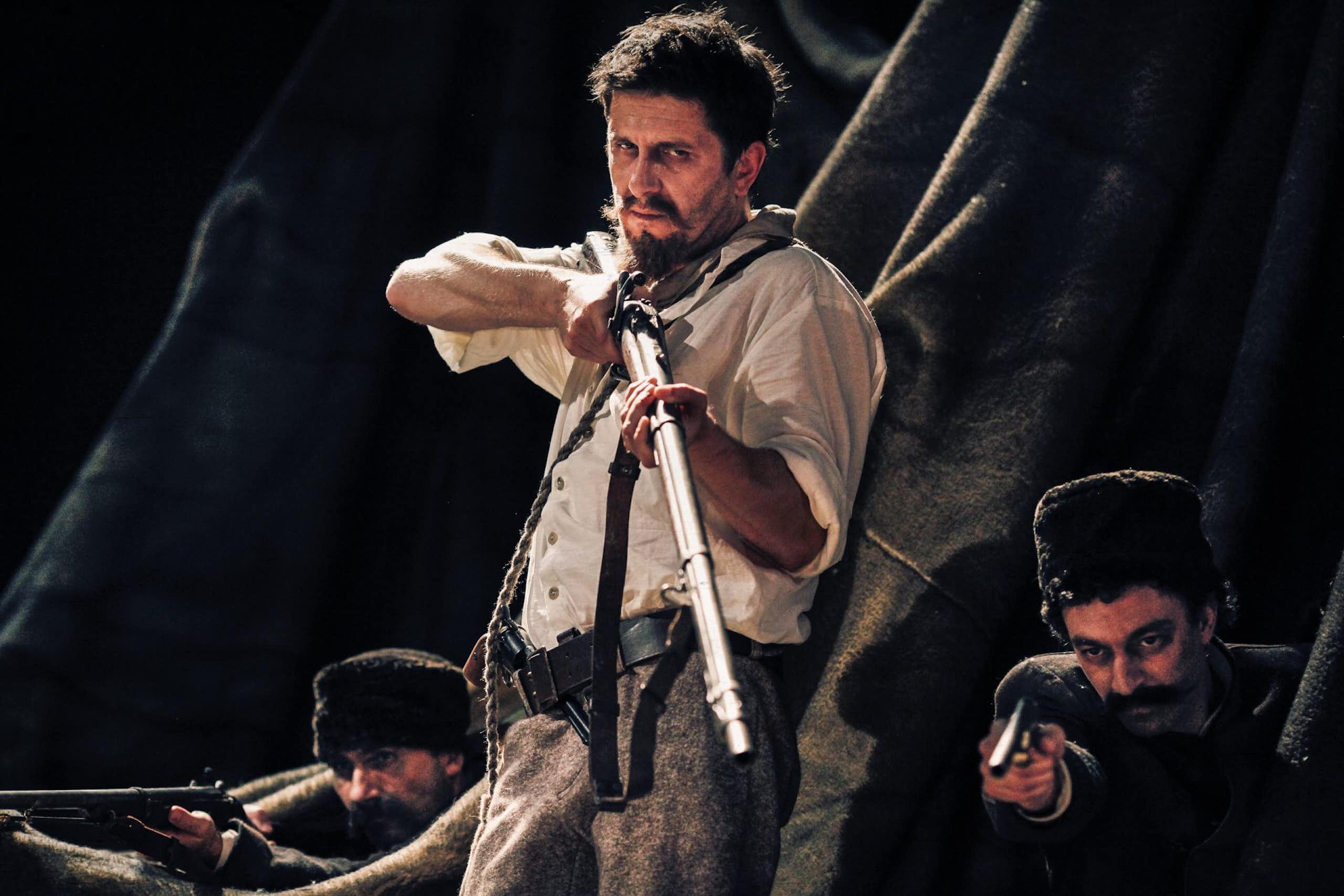 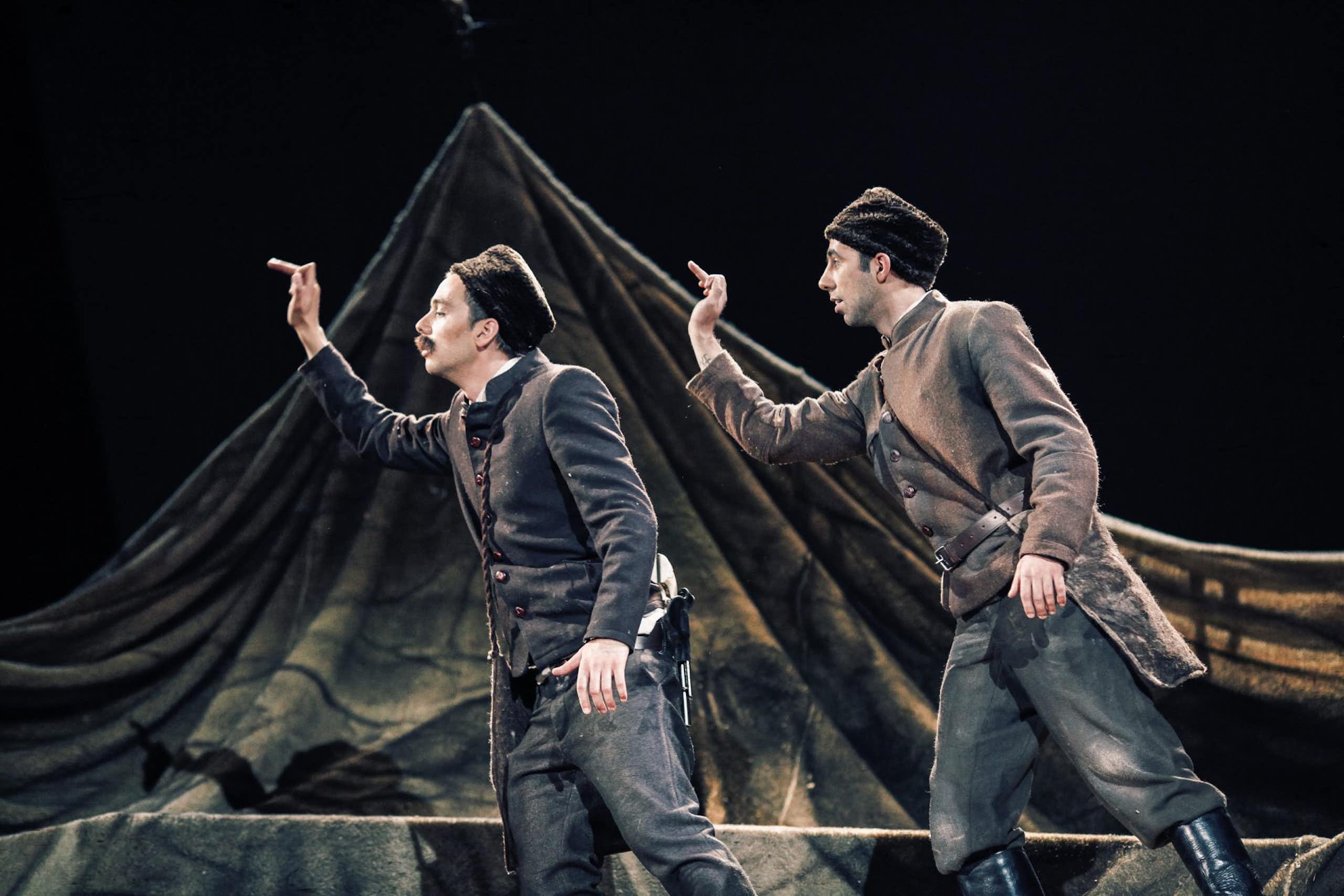 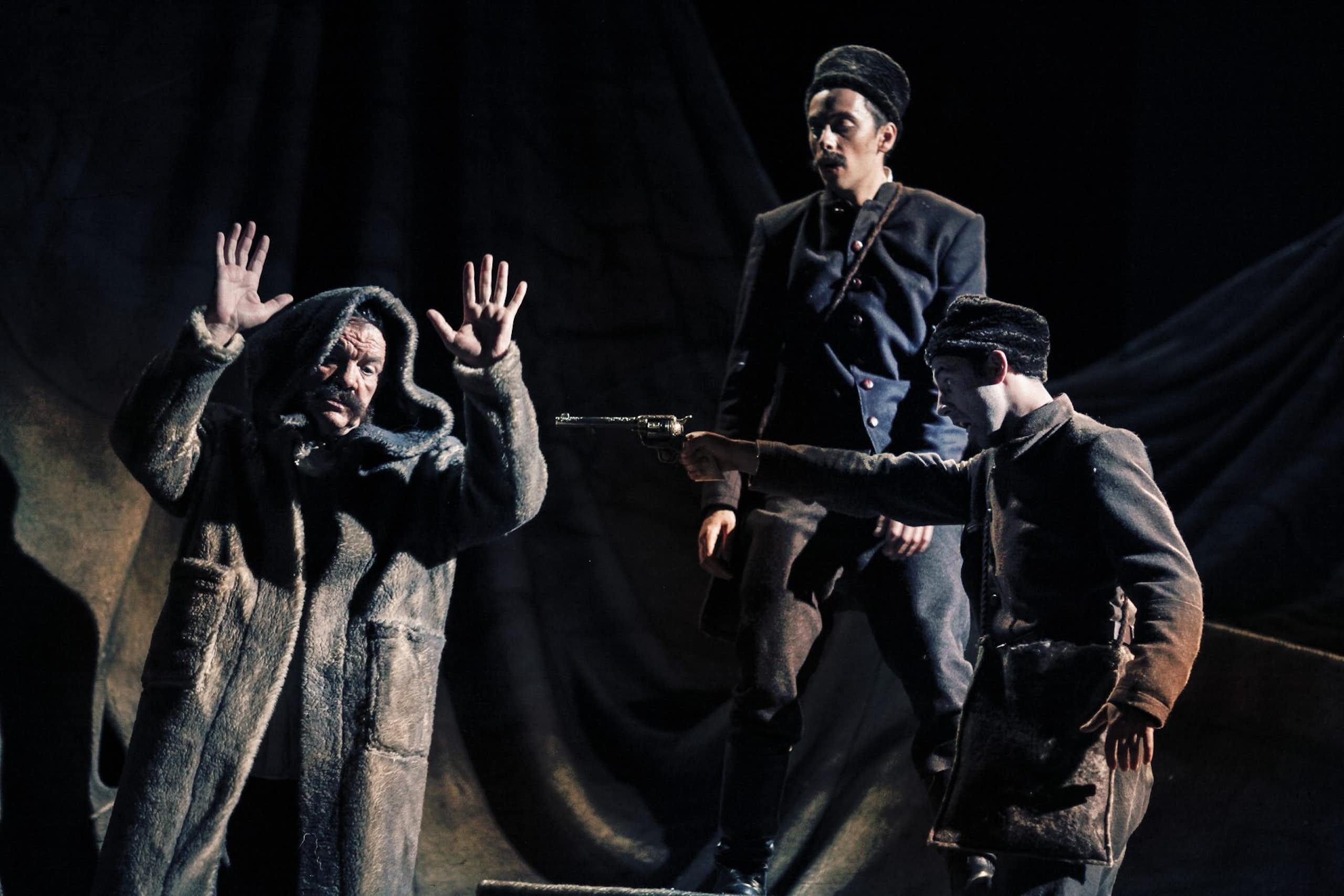 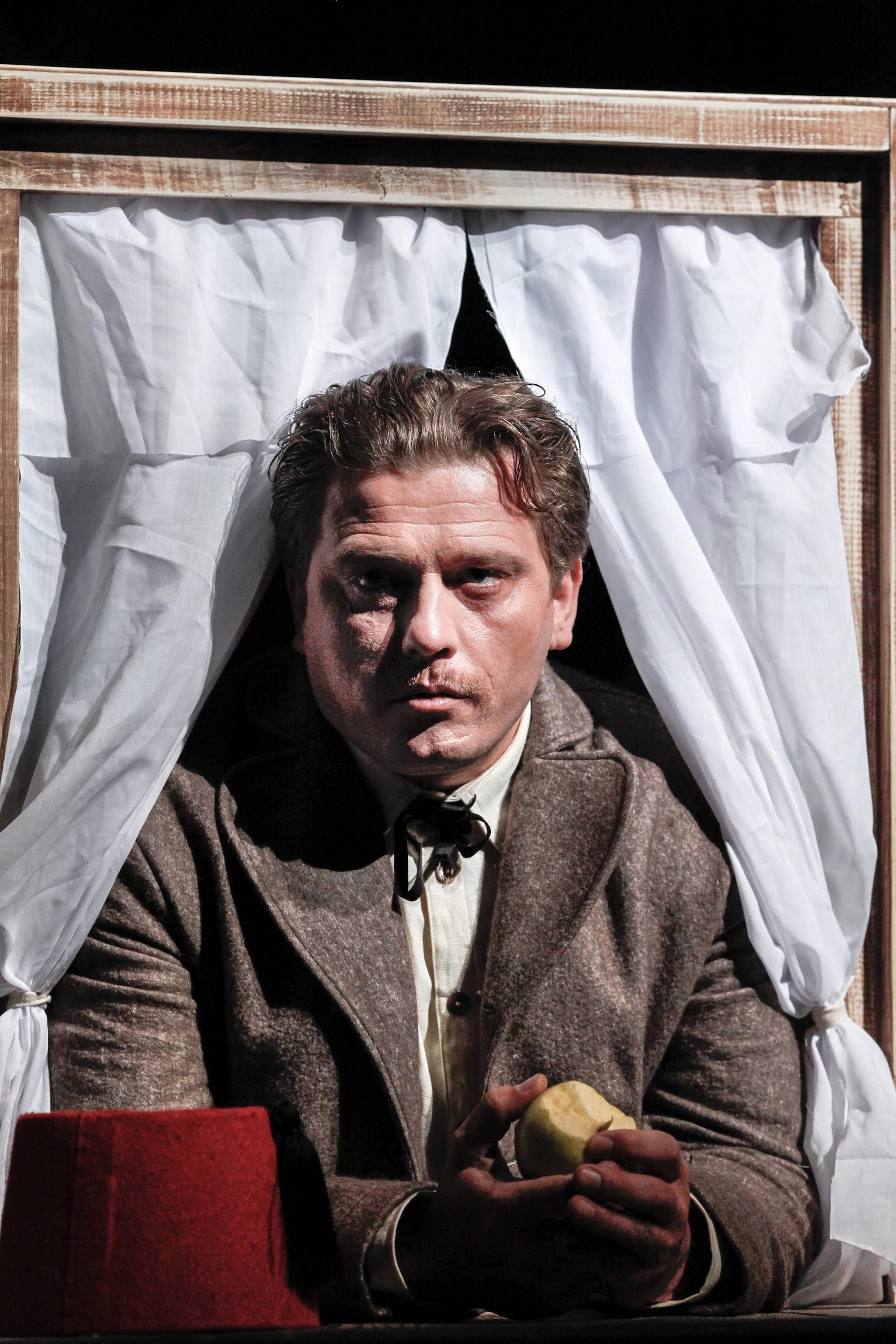 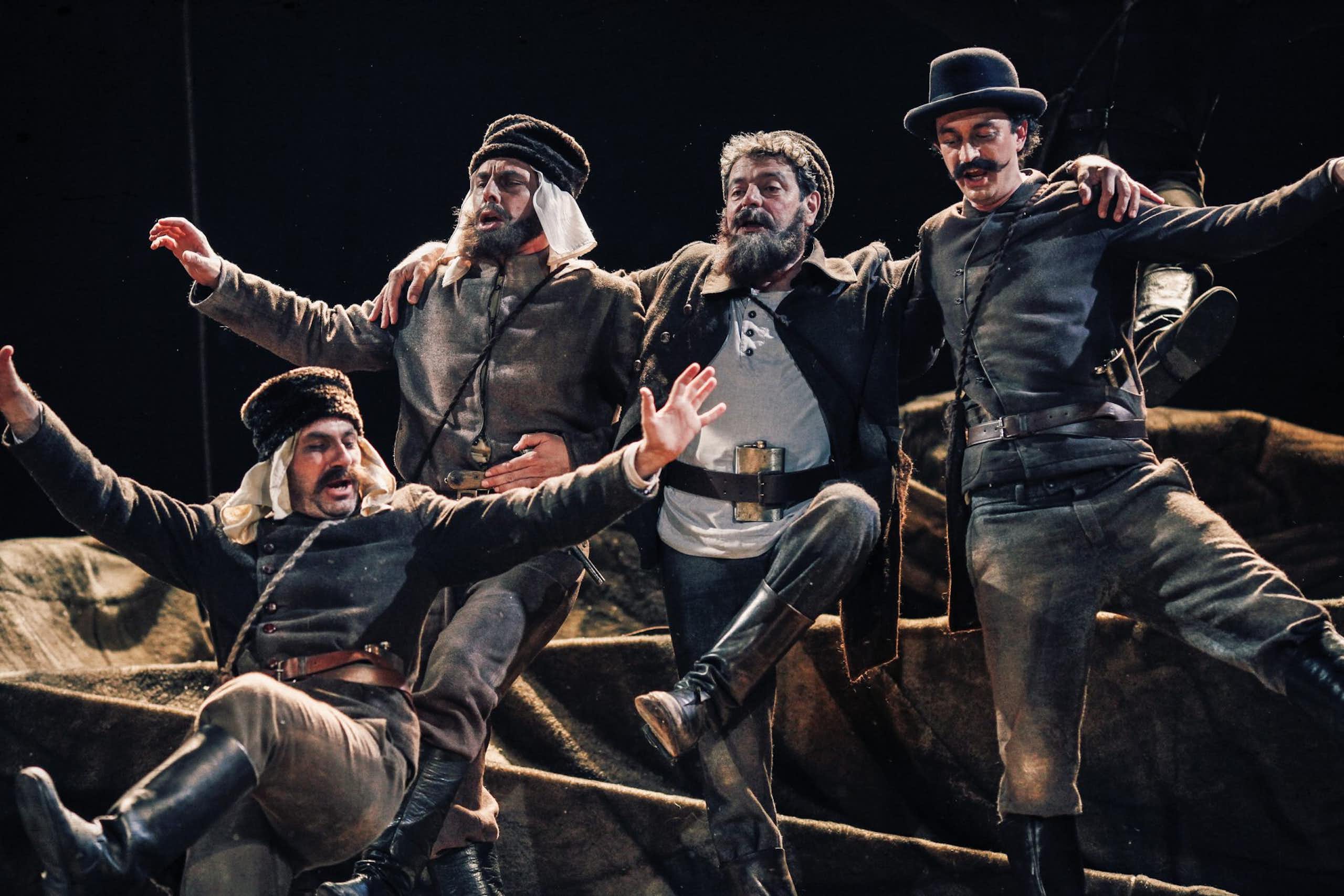 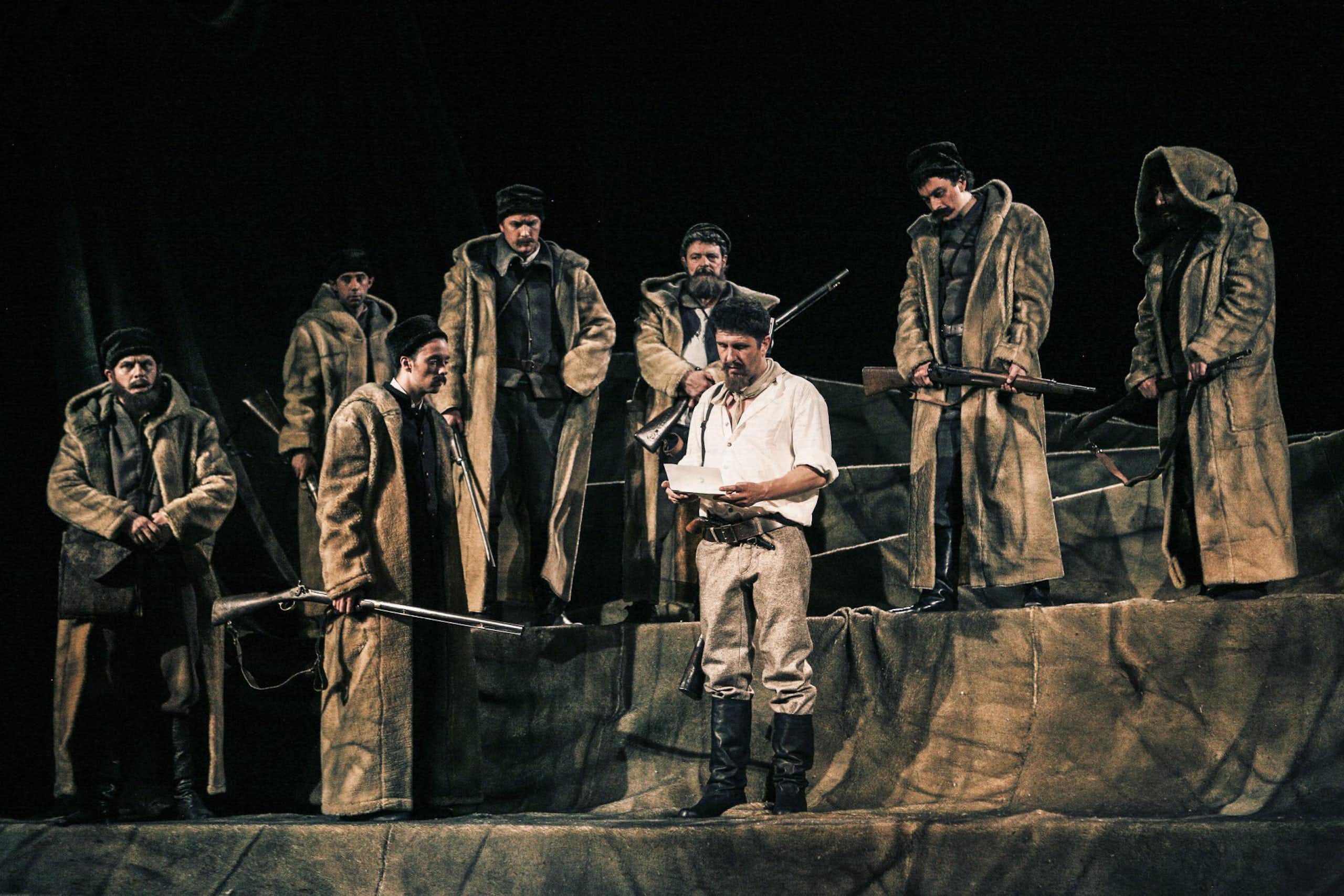 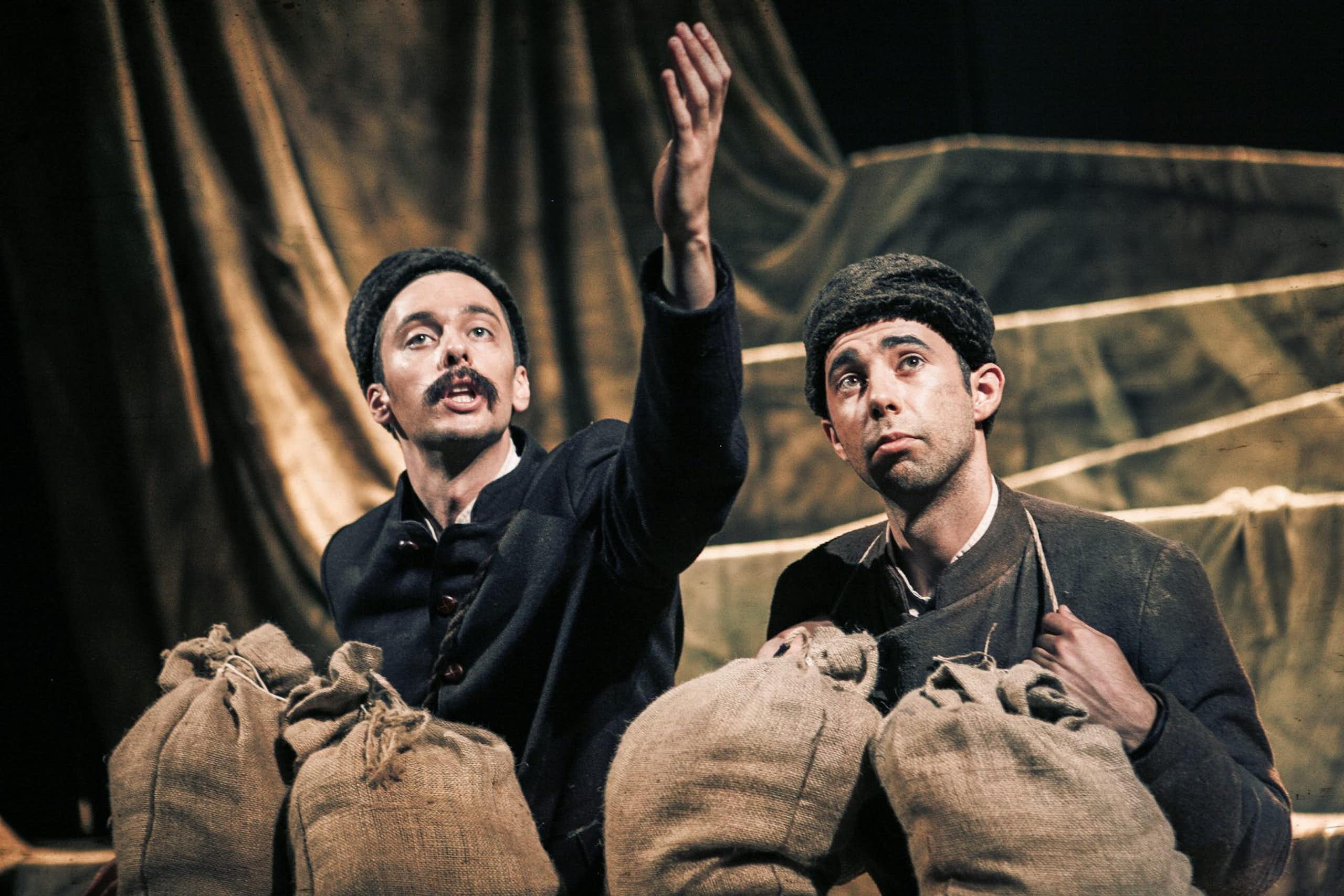 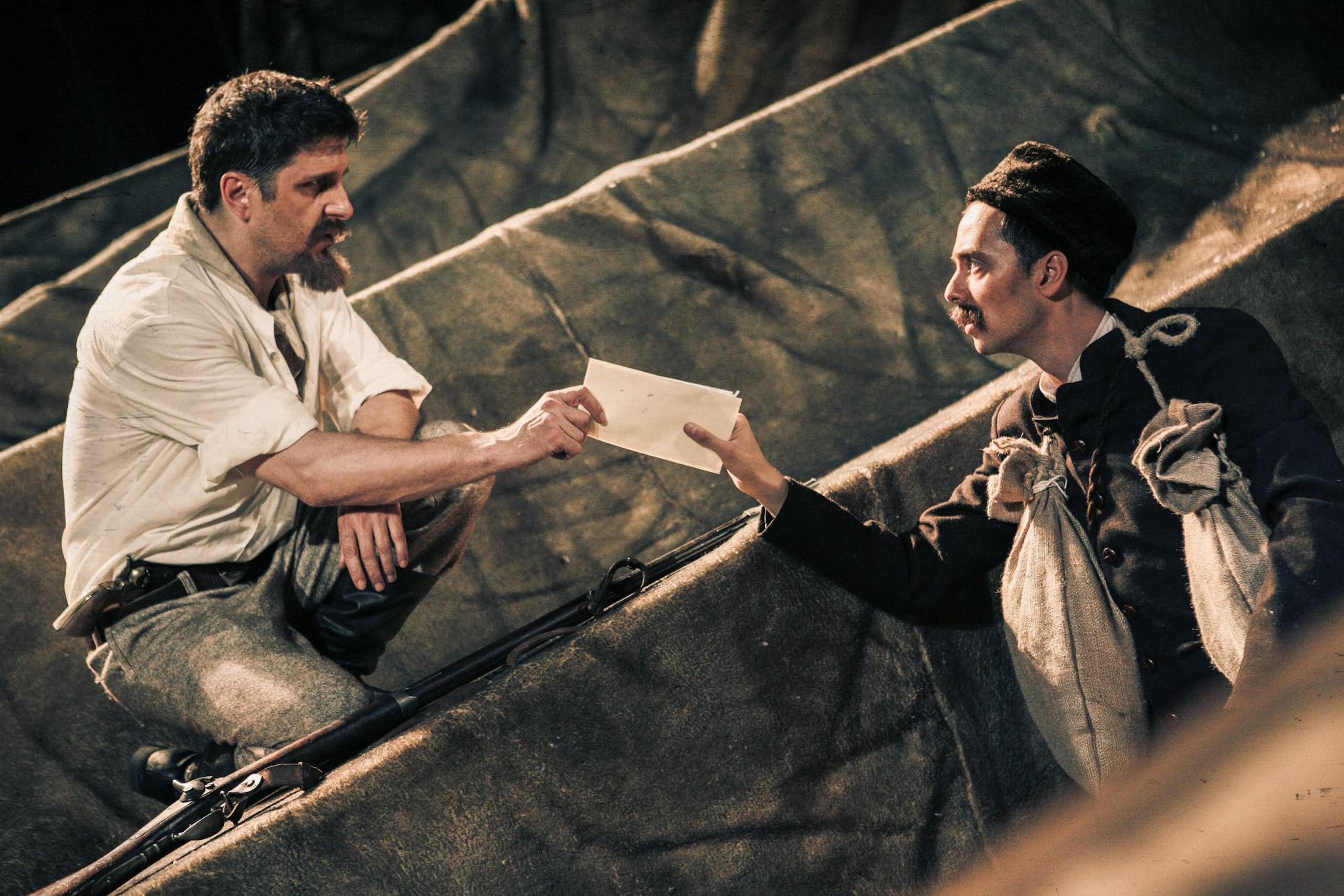 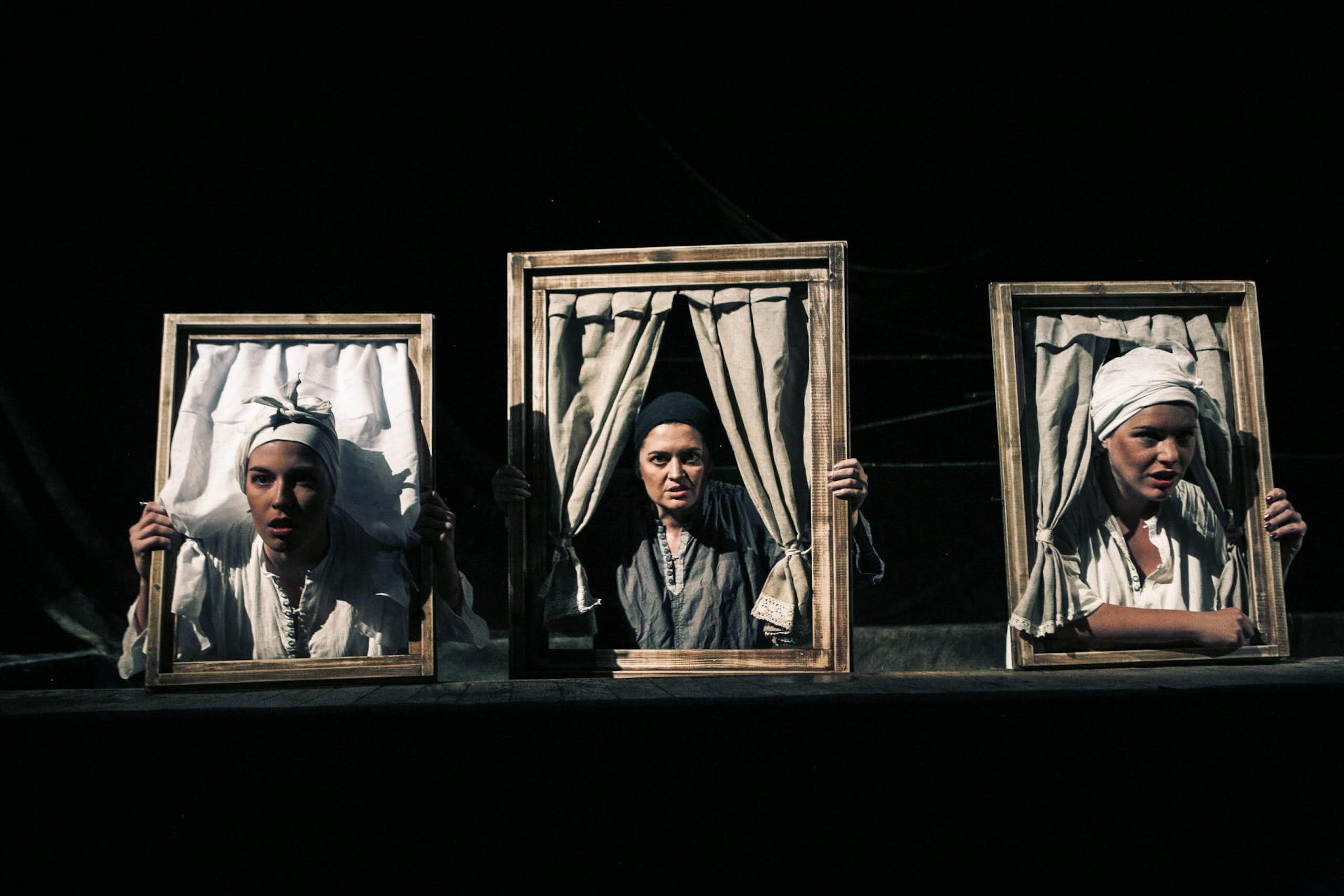 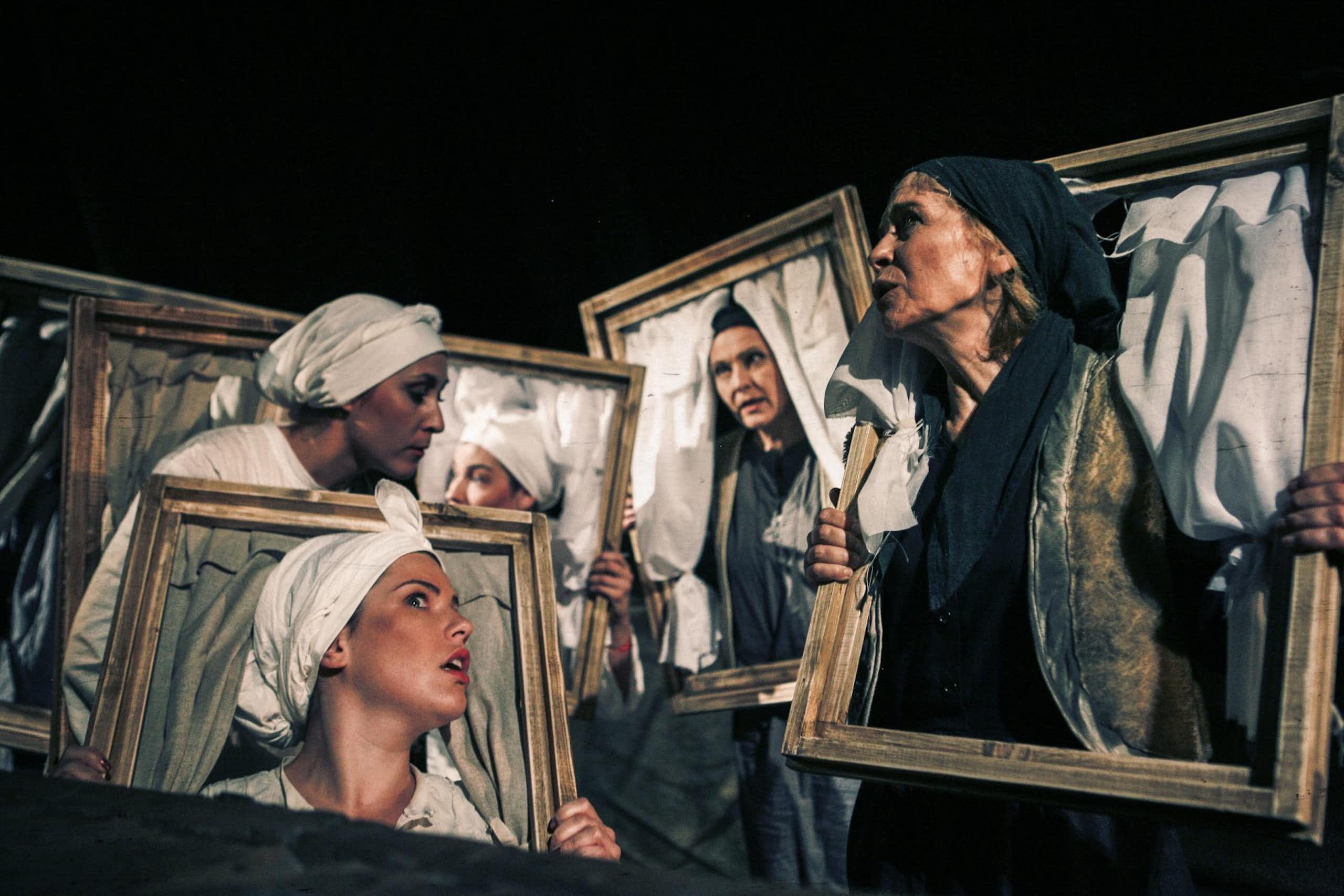