Askeer Award nomination for Katalin Stareishinska in the Rising Star category for the role of Roberta in Danny and the Deep Blue Sea by John Patrick Shanley, directed by Ovanes Torosyan.

The setting is a rundown bar in the Bronx, where two of society’s rejects, Danny and Roberta, strike up a halting conversation over their beer. He is a brooding, self-loathing young man who resorts more to violence than reason; she is a divorced, guilt-ridden young woman whose troubled teenage son is now being cared for by her parents. Danny, whose fellow truck drivers call him “the animal,” seems incapable of tender emotion, while Roberta, who is still haunted by the memory of an ugly sexual incident involving her father, is distrustful of men in general. And yet, as their initial reserve begins to melt, and they decide to spend the night together, the possibility of a genuine and meaningful relationship begins to emerge—the first for both of them. In the end there are no facile, easy answers, but thanks to the playwright’s skill and compassion, both characters are able to probe within themselves to find an exorcism and forgiveness that, while painfully achieved, offers the hope of a future touched, at last, with more than the bitterness and loneliness that had been their lot before their fateful meeting.

*Apache, or La Danse Apache, Bowery Waltz, Apache Turn, Apache Dance and Tough Dance is a highly dramatic dance associated in popular culture with Parisian street culture at the beginning of the 20th century. The name of the dance (pronounced ah-PAHSH) is taken from the term for Parisian underworld of the time.

The dance is sometimes said to reenact a violent “discussion” between a pimp and a prostitute. It includes mock slaps and punches, the man picking up and throwing the woman to the ground, or lifting and carrying her while she struggles or feigns unconsciousness. Thus, the dance shares many features with the theatrical discipline of stage combat. In some examples, the woman may fight back. (Wikipedia) 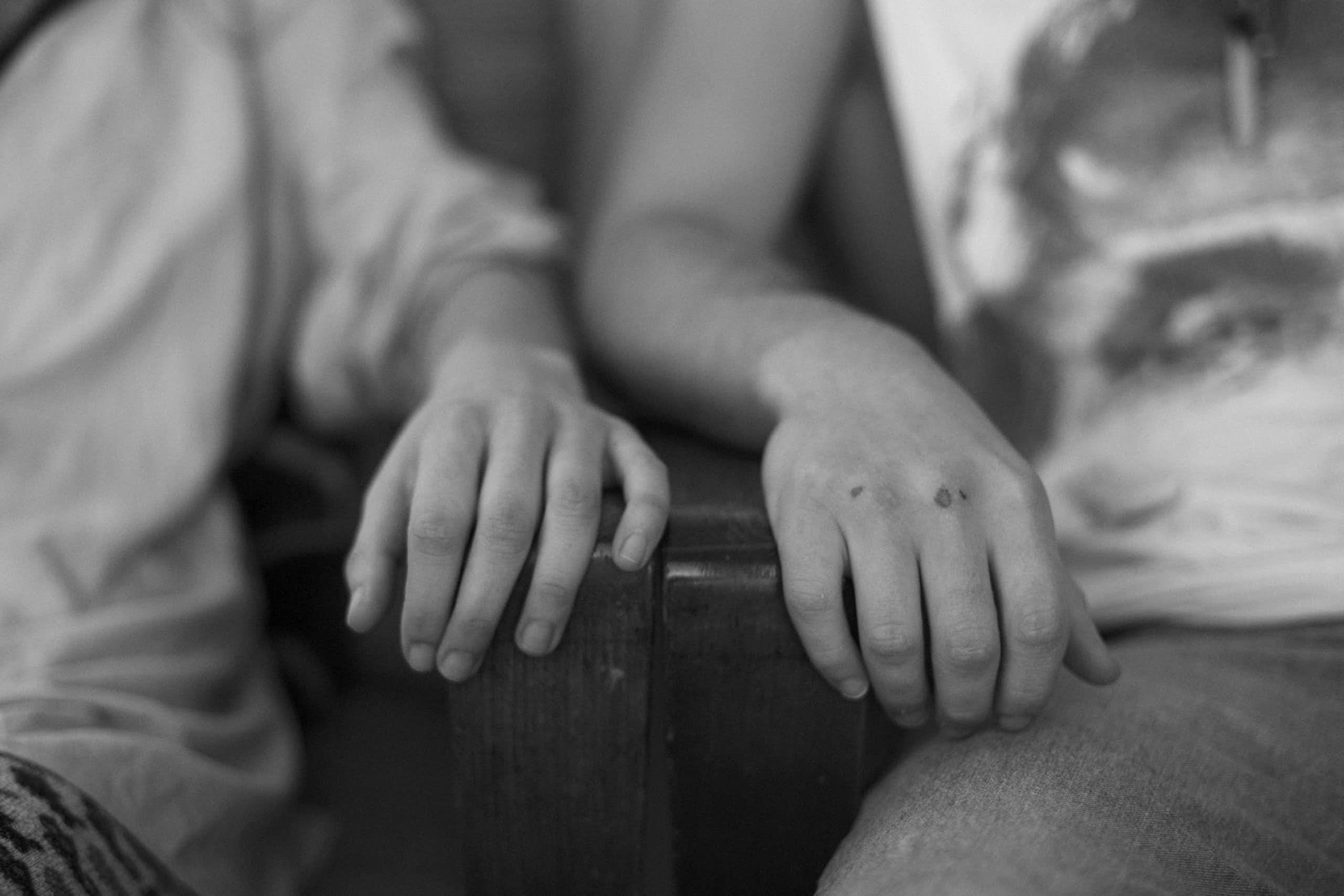 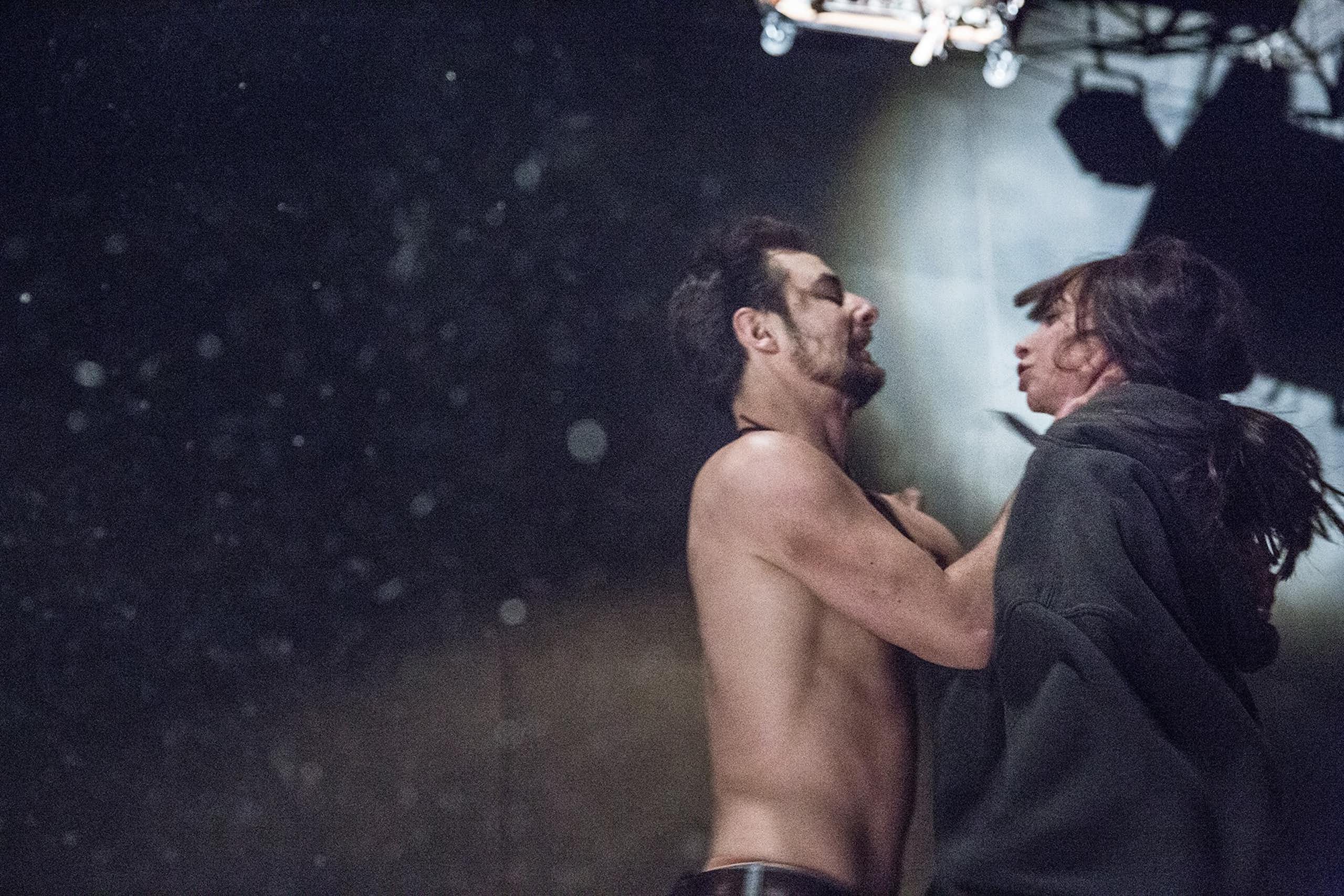 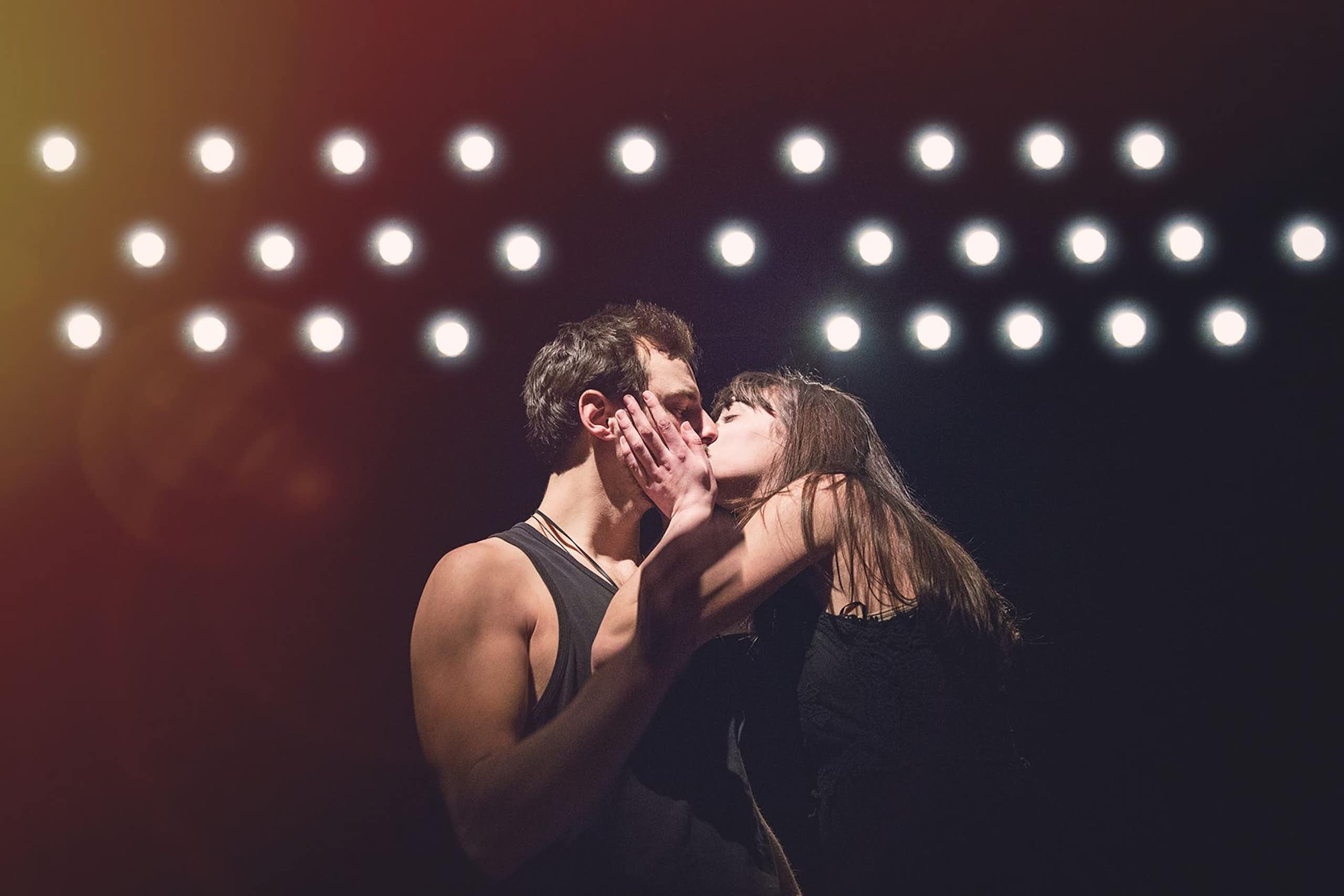 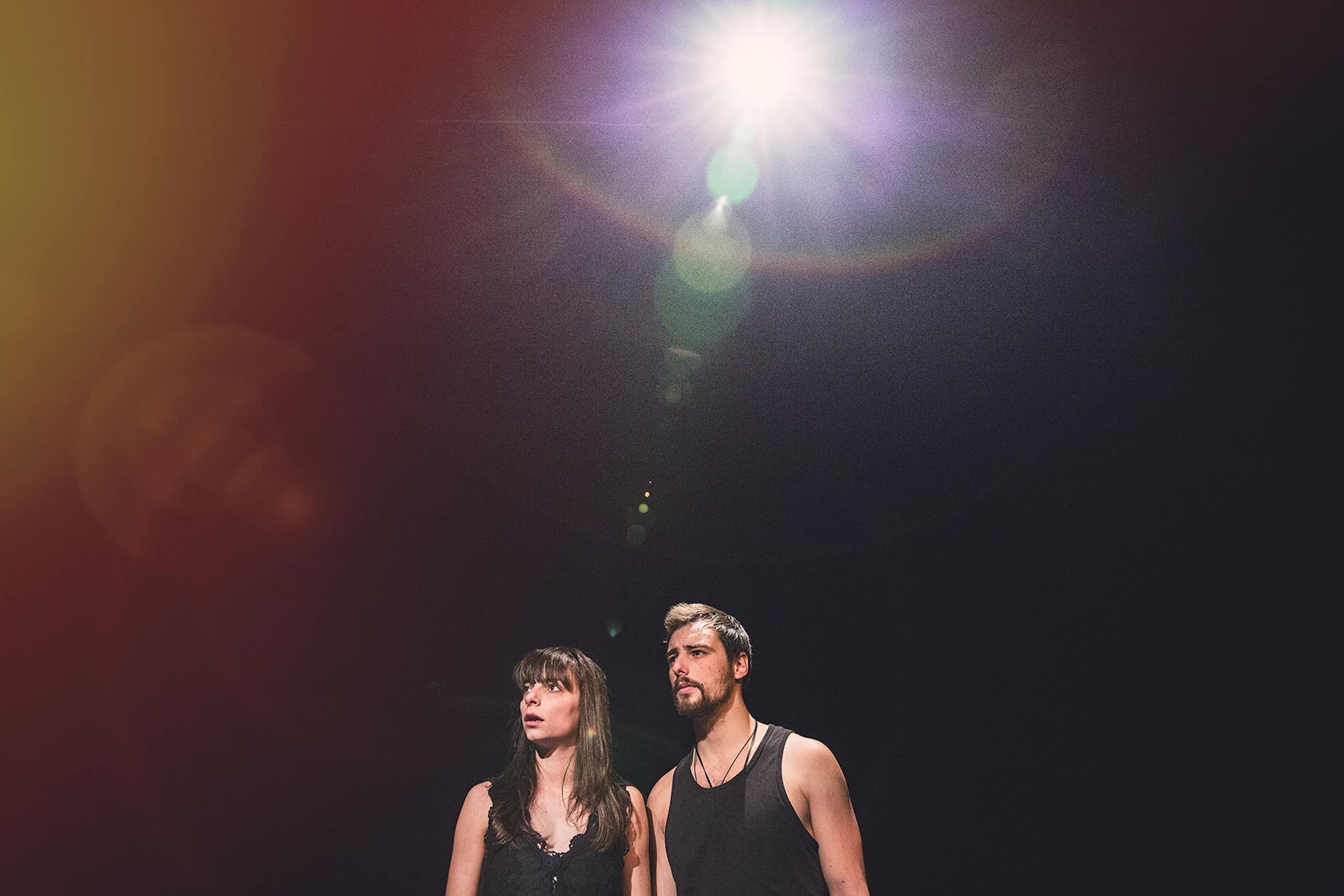 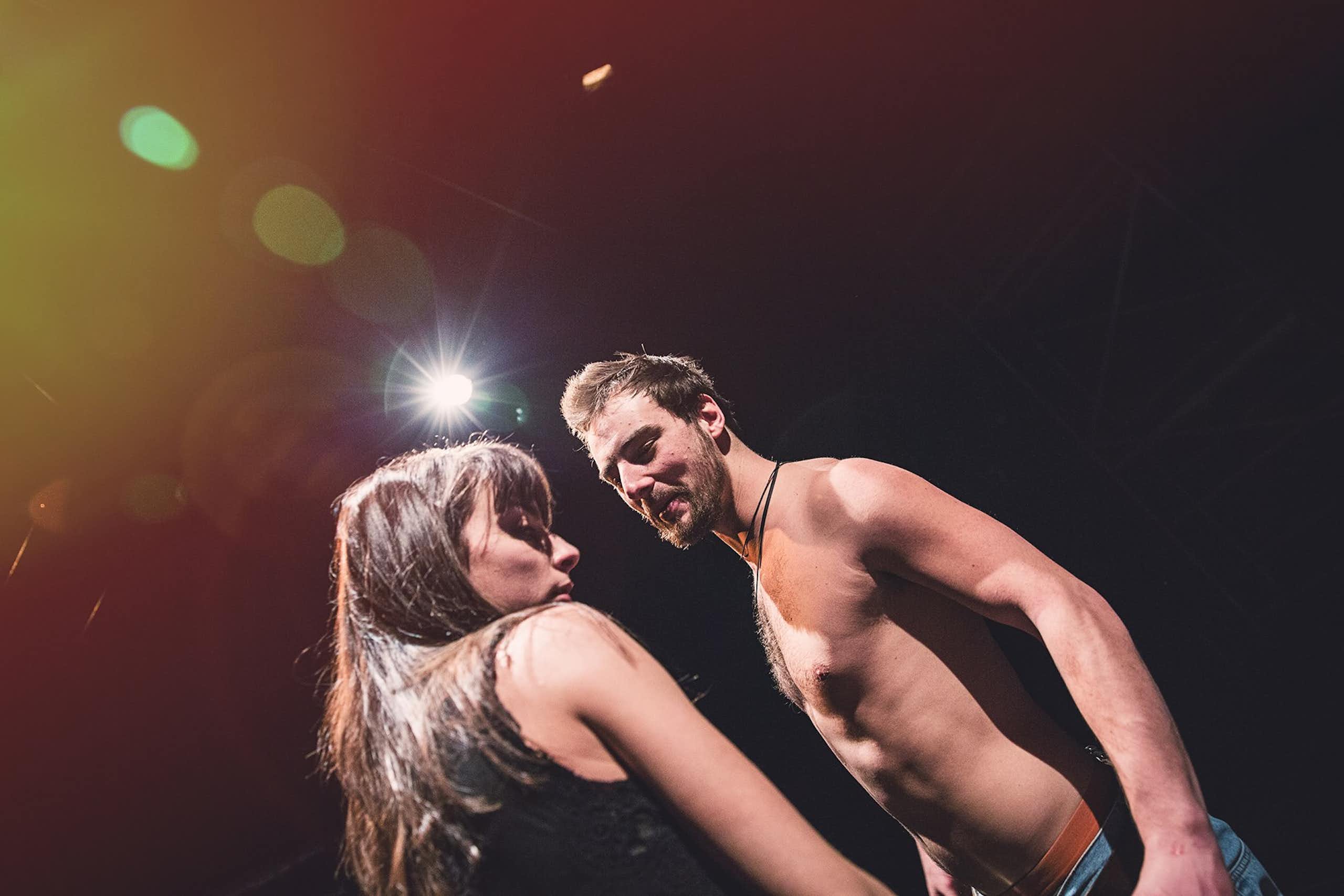 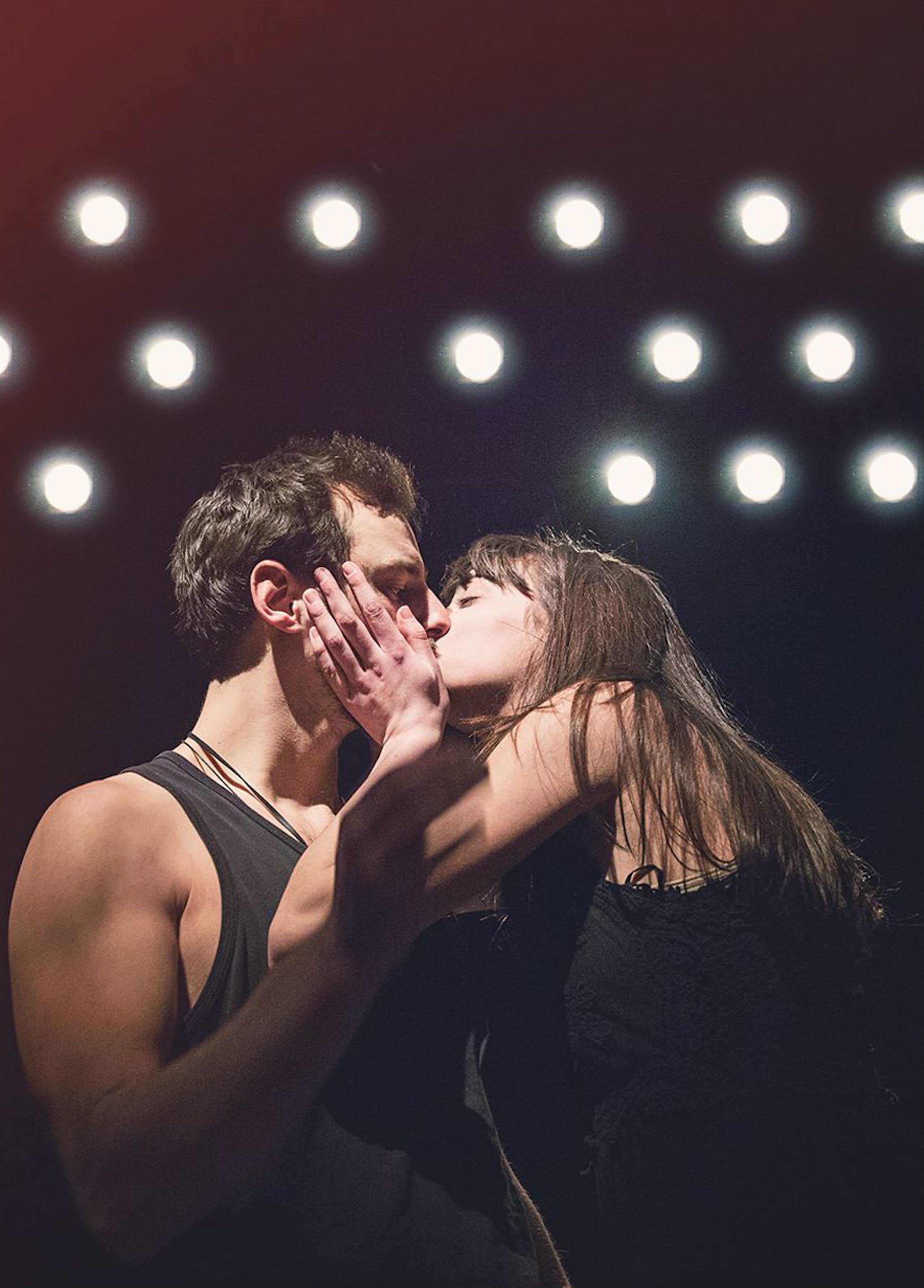 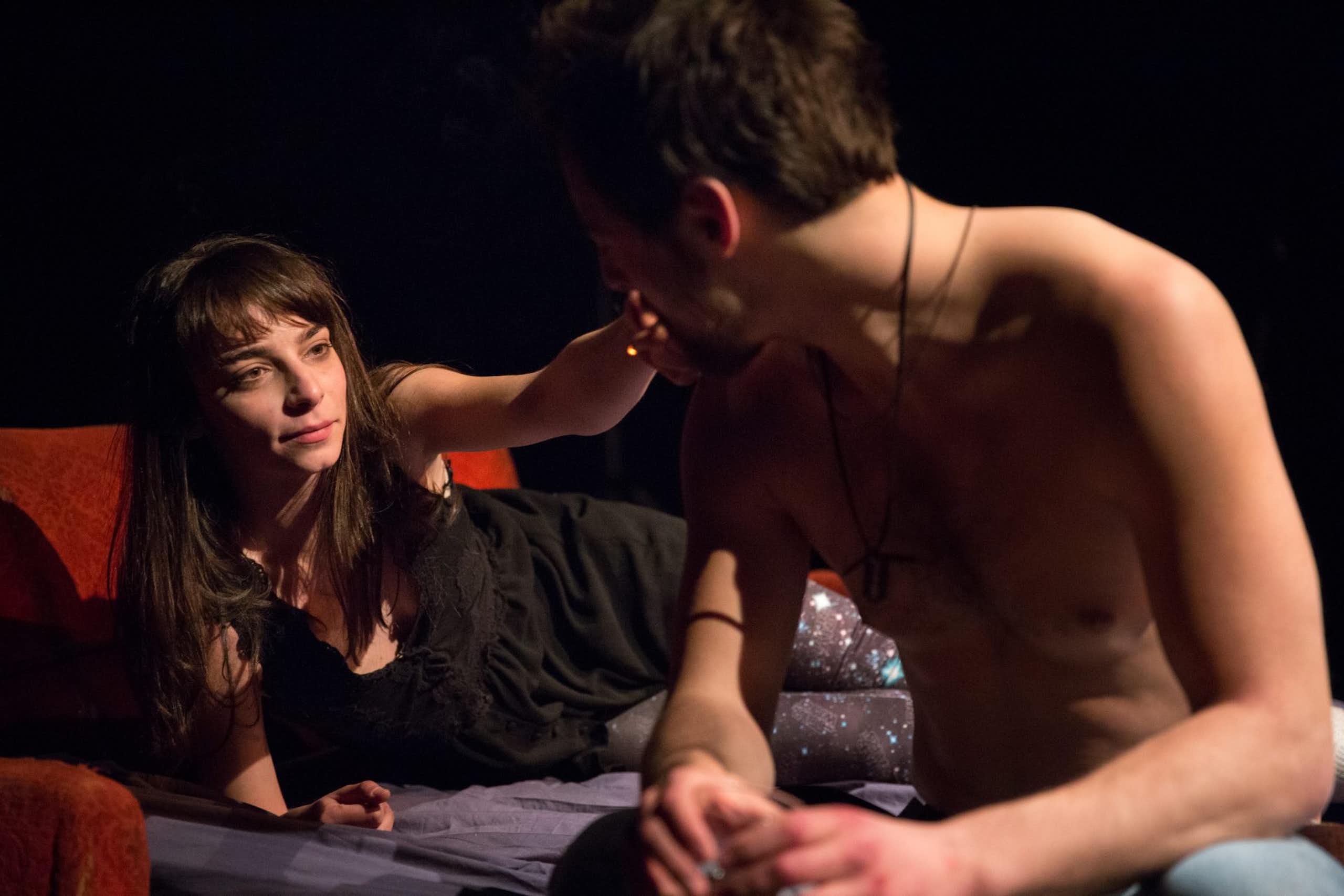 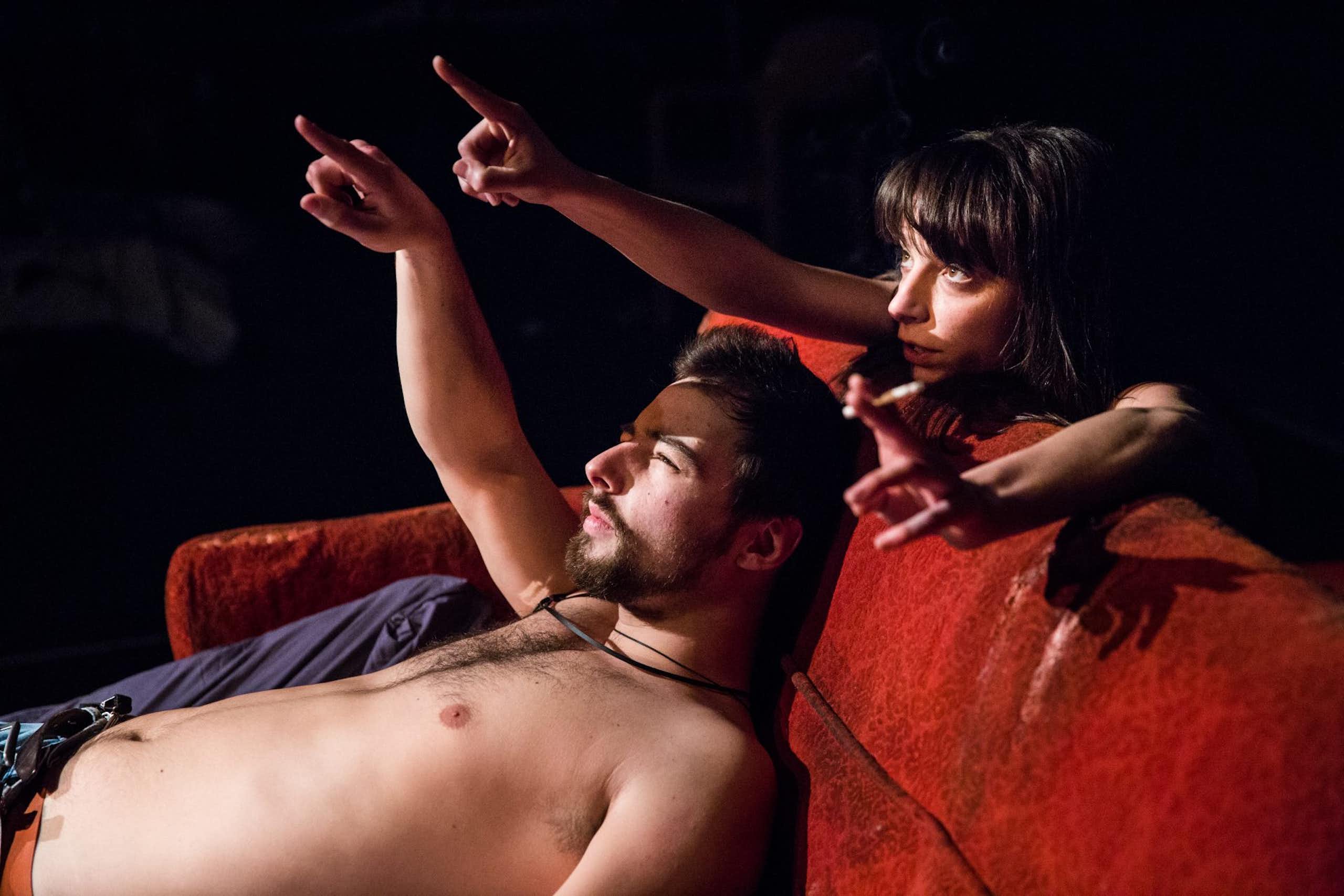 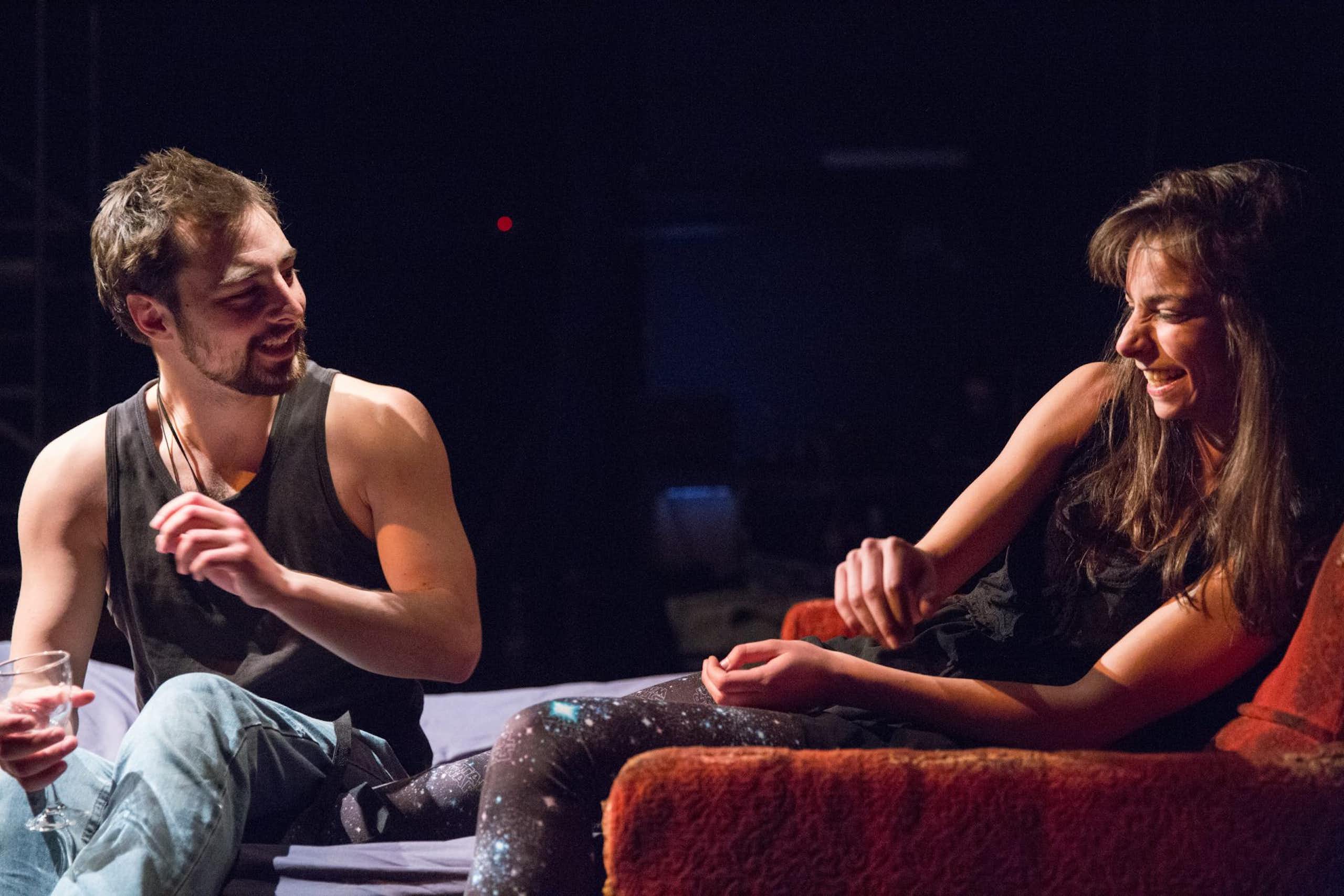 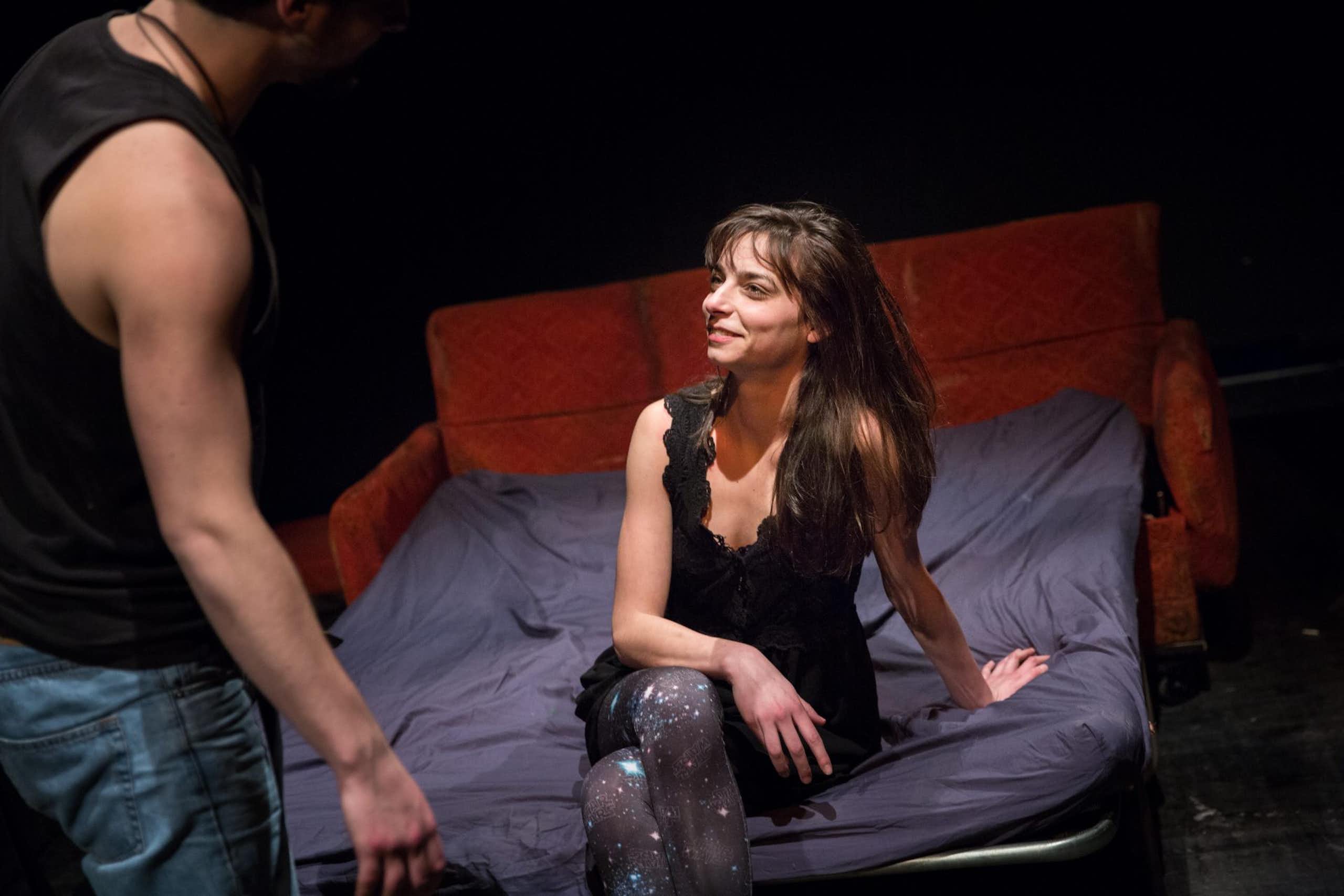 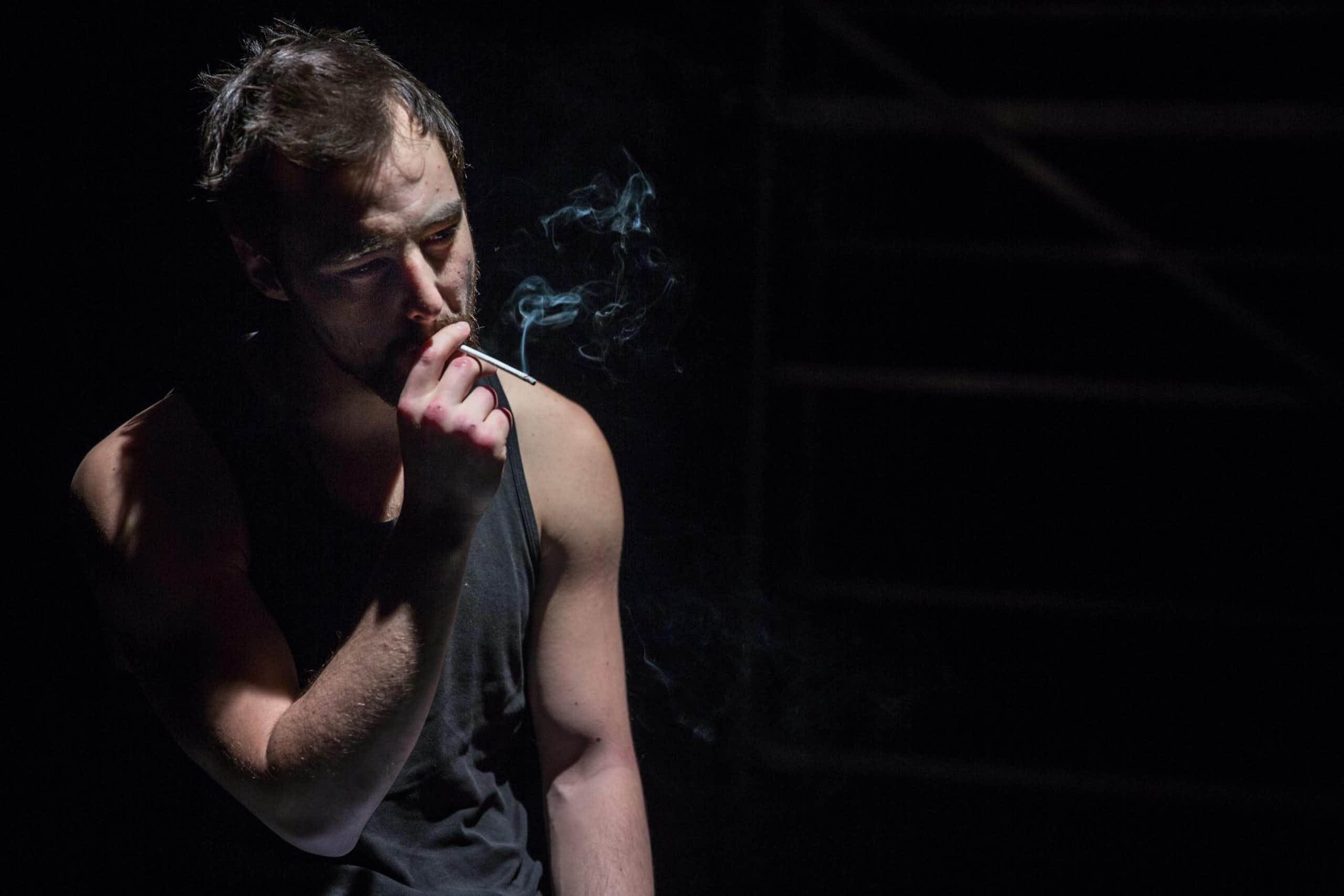 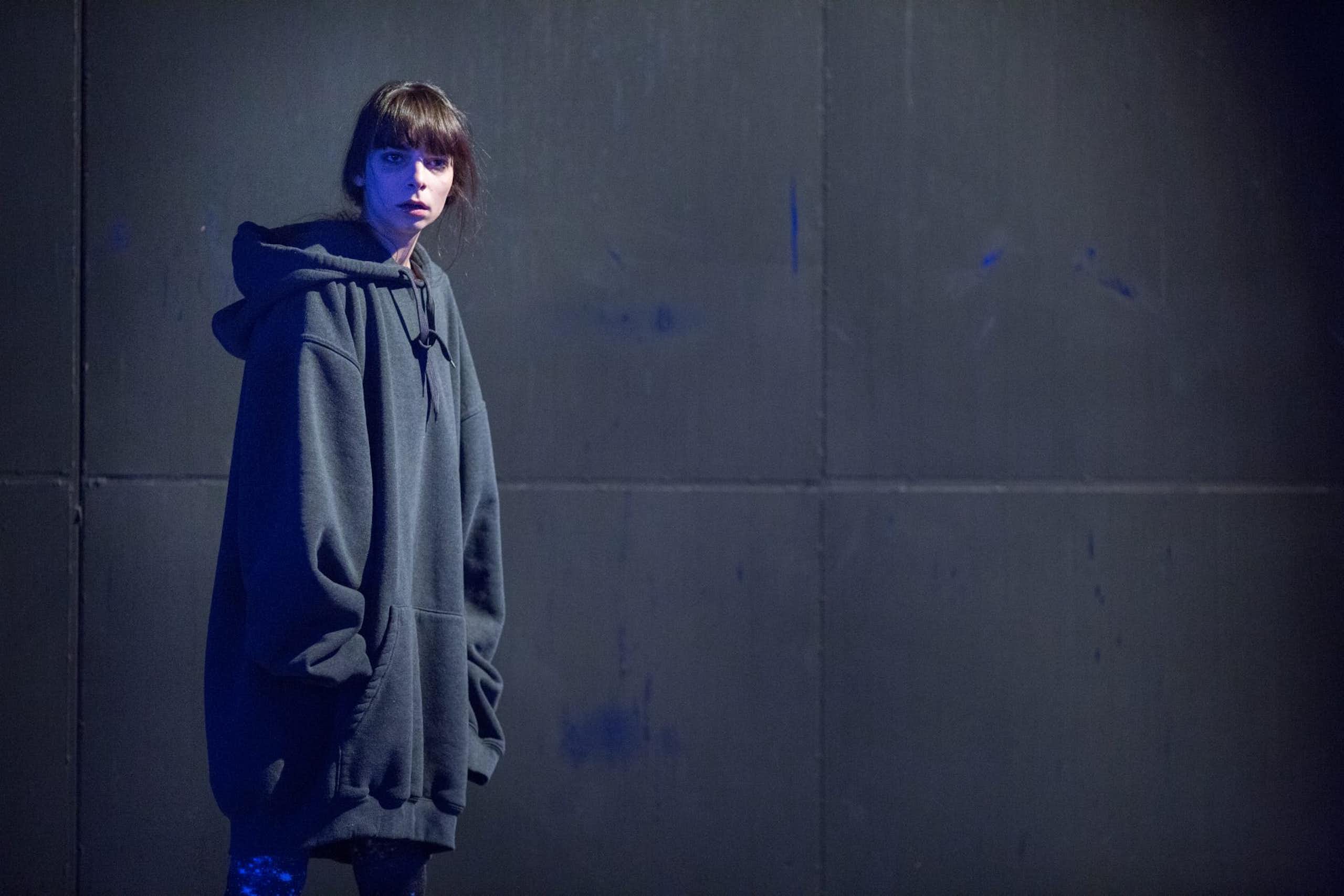 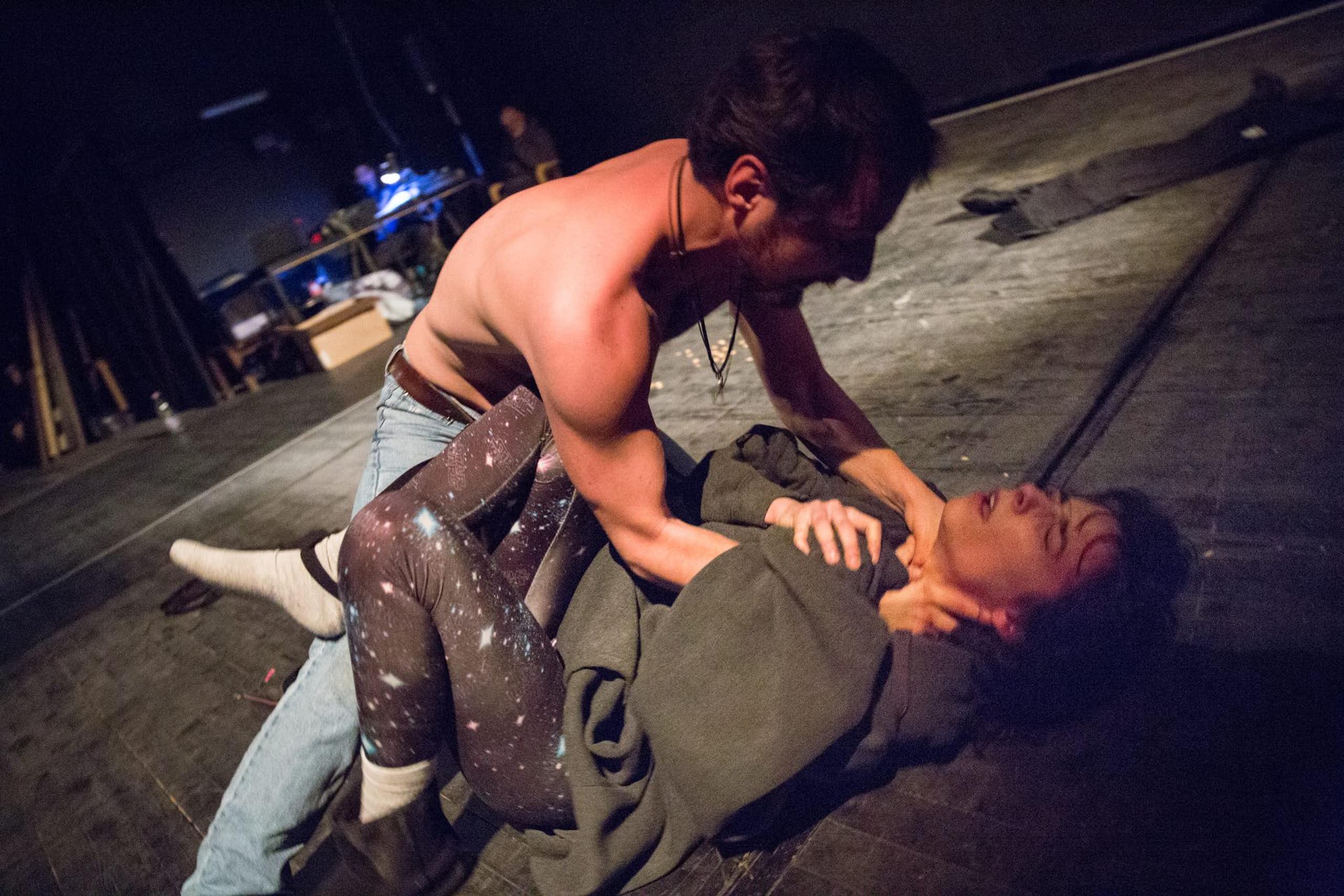 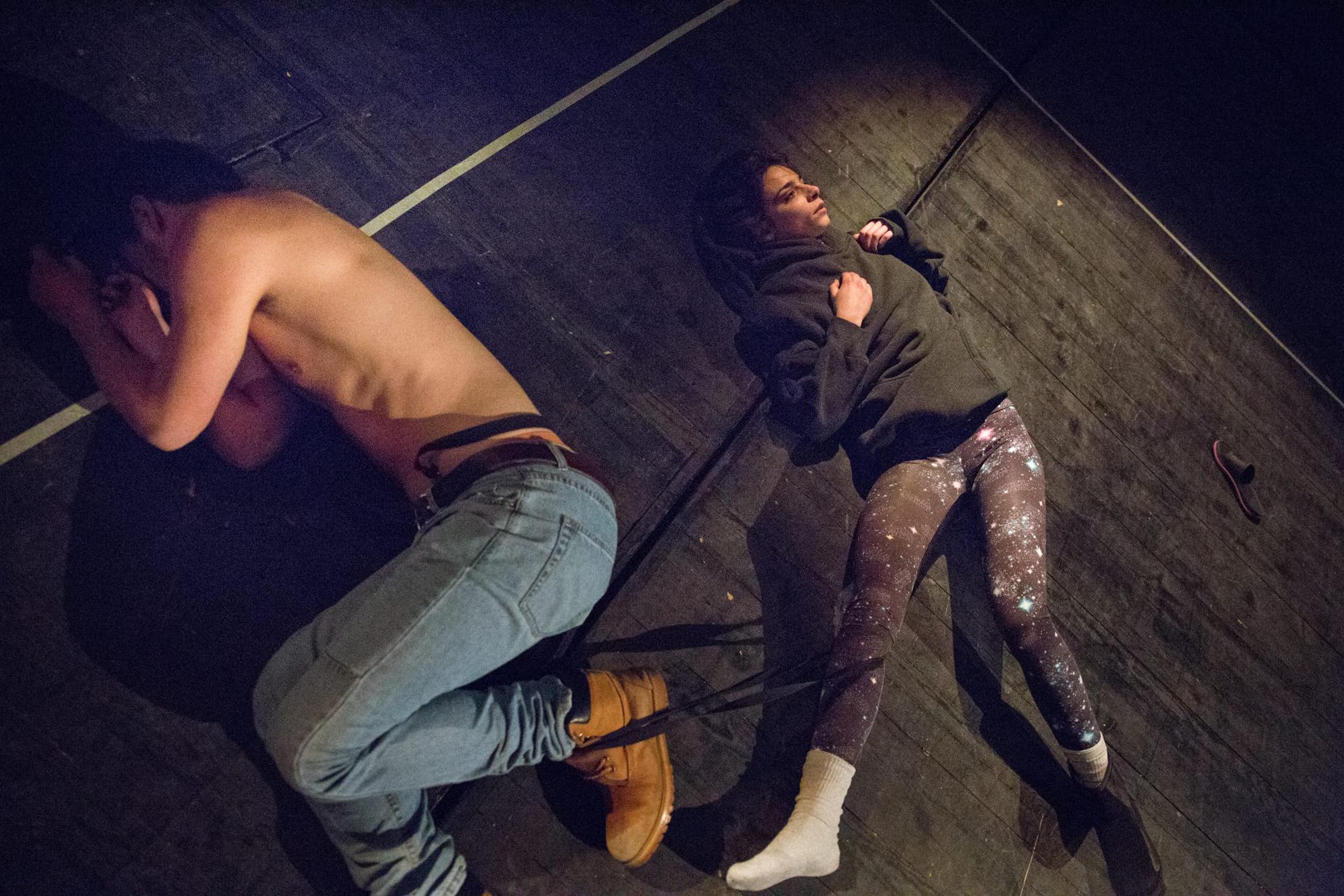 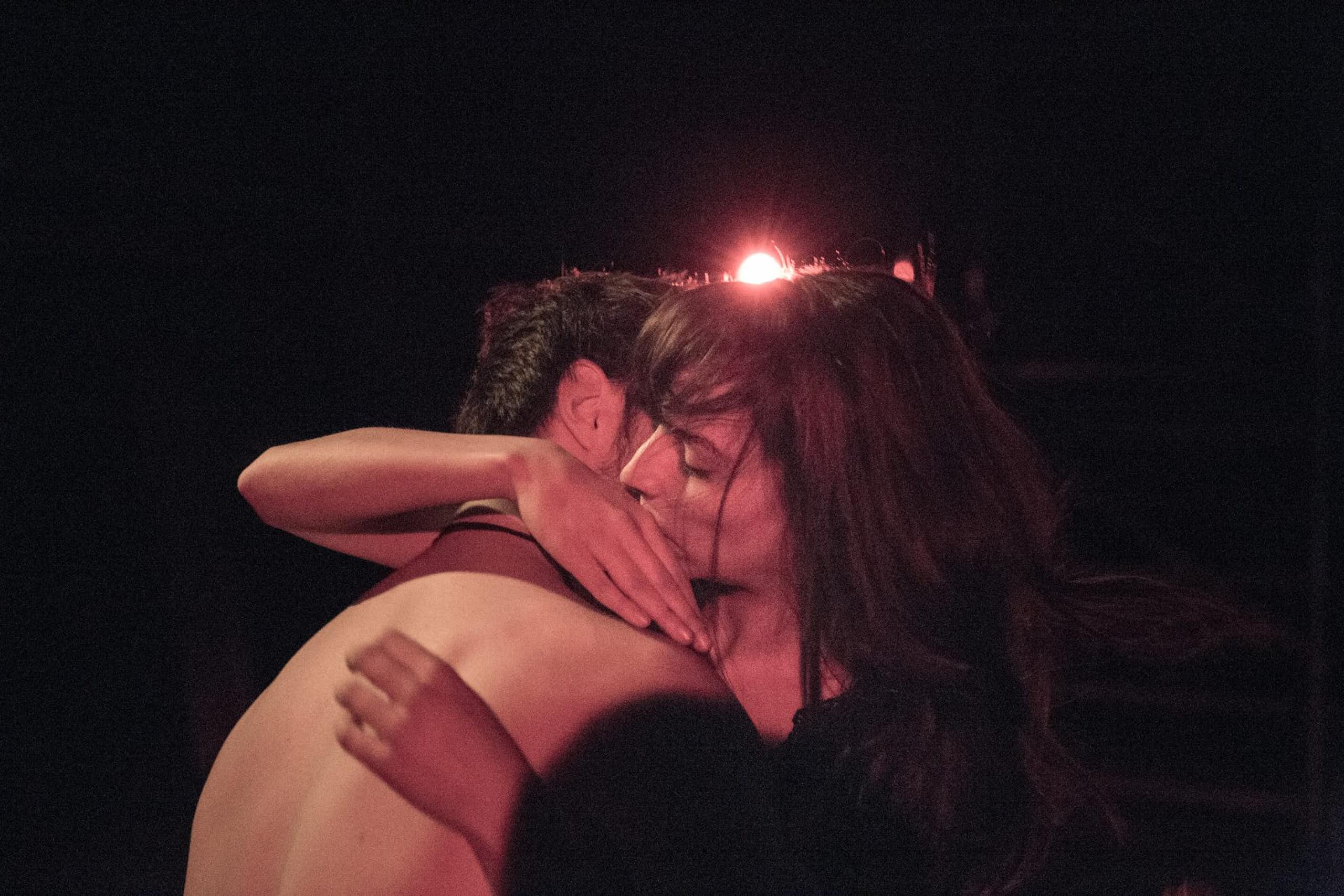 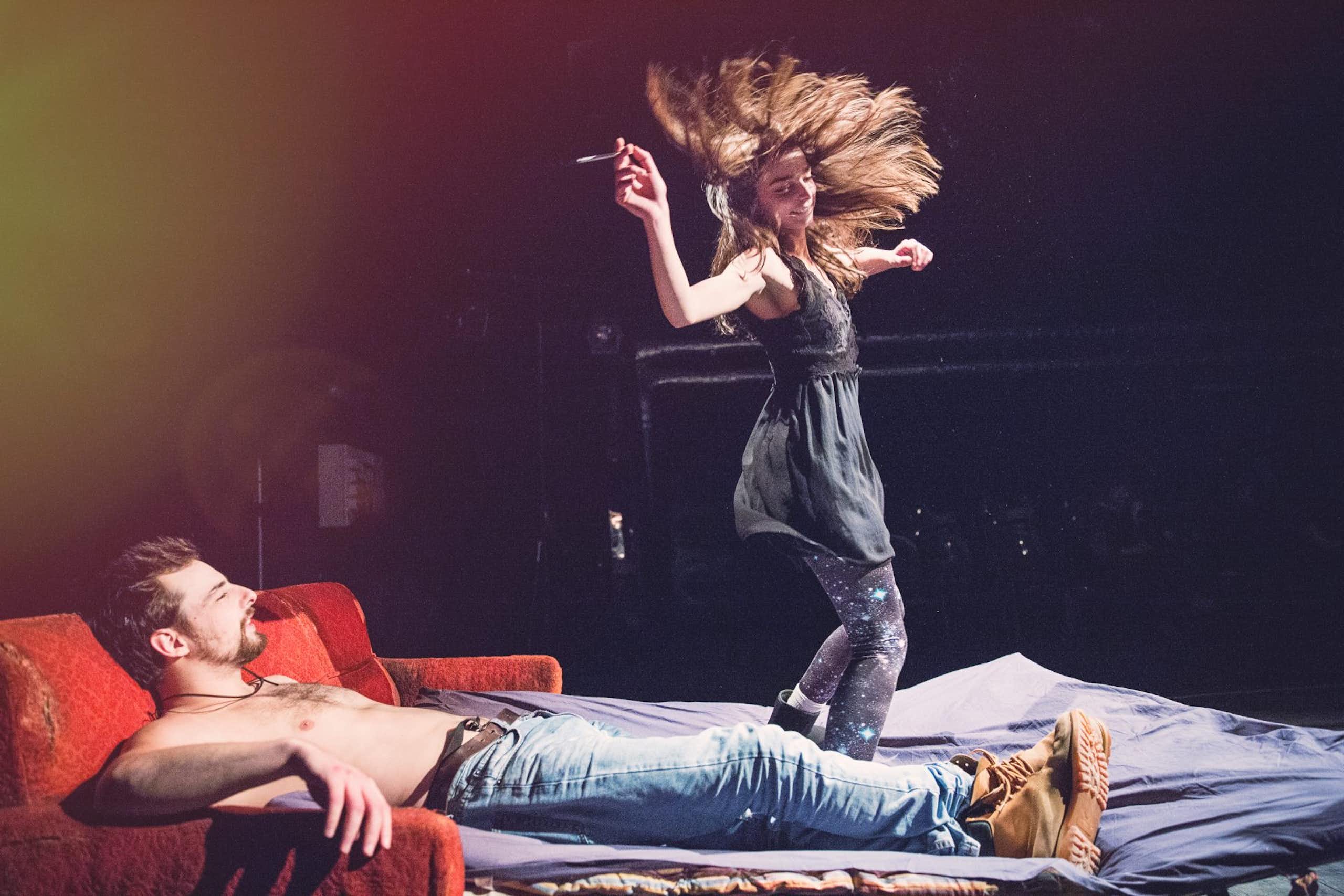 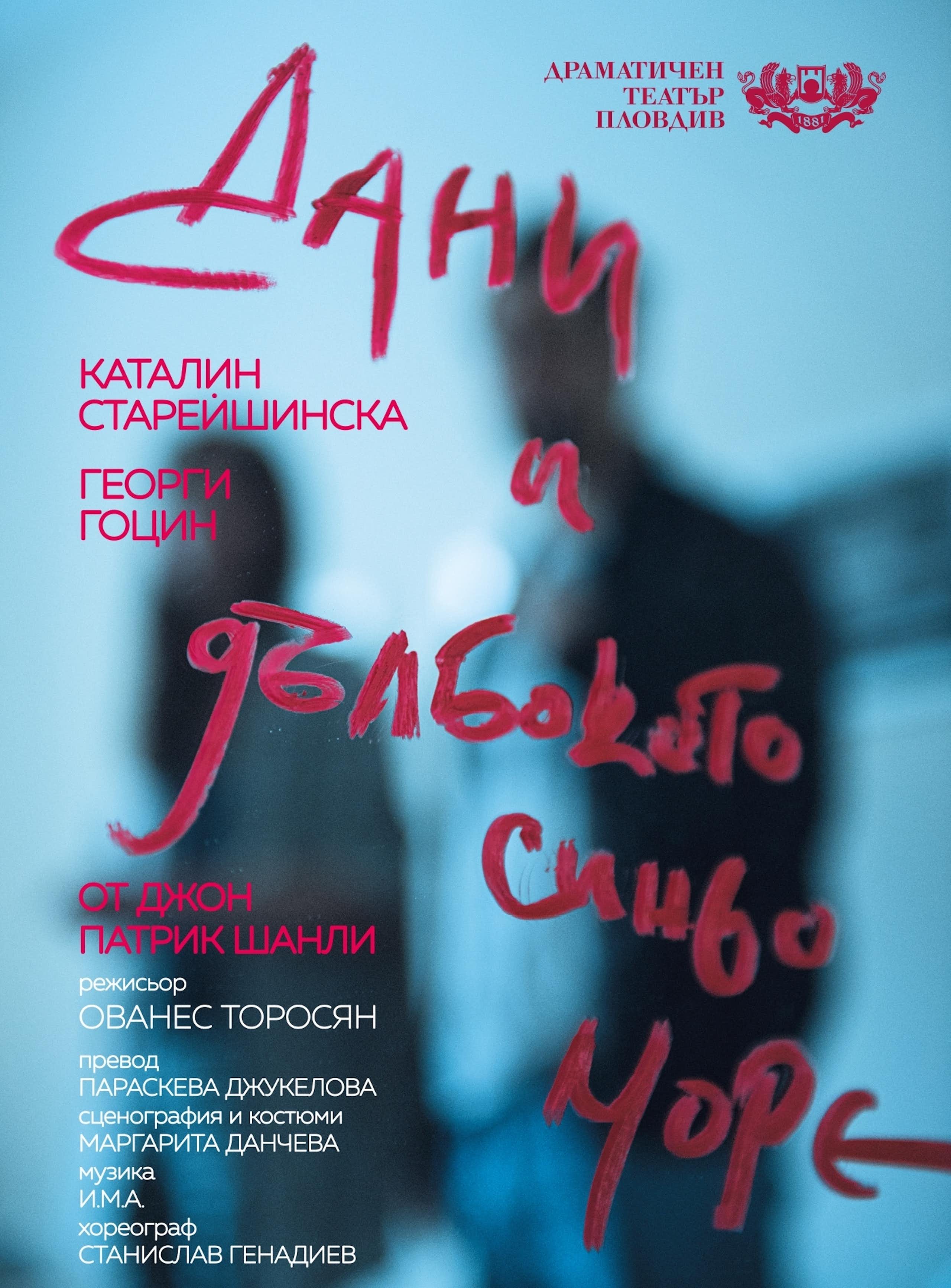